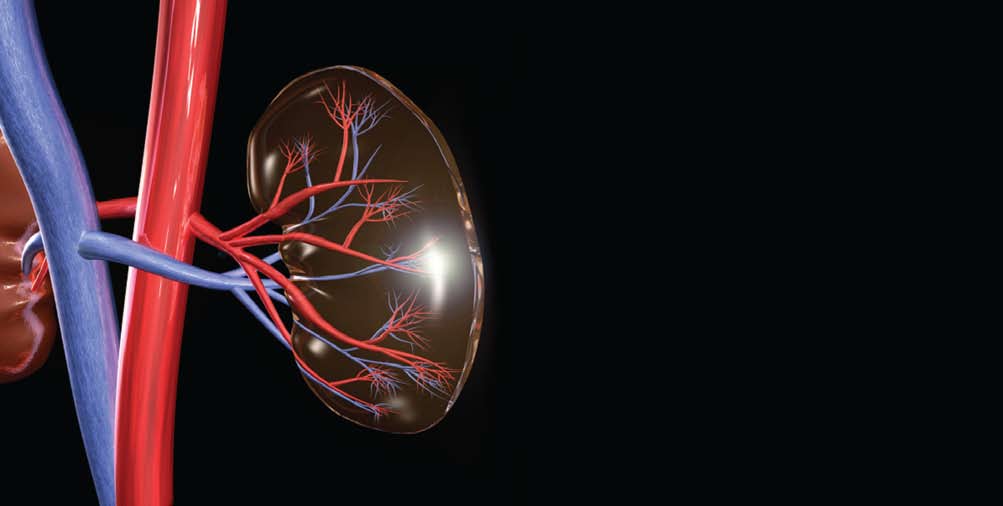 Professor Hickey said that special cells called monocytes continuously patrol the glomeruli by crawling within its blood vessels. "However we did not understand the processes that cause these rogue immune cells to become switched on and start causing damage in the delicate blood vessels of the small filters of the kidney (known as glomeruli)."

"We know that monocytes are very good at 'picking up and removing rubbish' and being on the lookout for signs of infection and tissue injury, and that this is usually quite beneficial," Professor Hickey said. "However in autoimmunity, some immune cells in the circulation are highly reactive to molecules picked up in the kidney.

Using advanced microscopes, we could show that under these circumstances, patrolling monocytes can display these molecules to the reactive immune cells in the bloodstream, resulting in the rogue cells remaining in the kidney and turning on an unnecessary and damaging inflammatory attack.

This autoimmune damage to the kidney can severely impact on the normal function of the kidney, particularly if left untreated." "Mercifully this is not a very common process; as many dominoes have to fall for glomerulonephritis to occur, including development of the rogue immune cells," Professor Hickey said.

Co-author and Monash Health nephrologist Professor Kitching said this damage occurs while the cells are moving around in the kidney blood vessels themselves. "Significantly, this process, known as intravascular antigen recognition, has never been described before for the key helper T cells that direct and control the immune response," Professor Kitching said.

Author said the discovery will serve as a platform for further investigations of these processes, with the aim of discovering more specific treatments for patients with kidney disease.