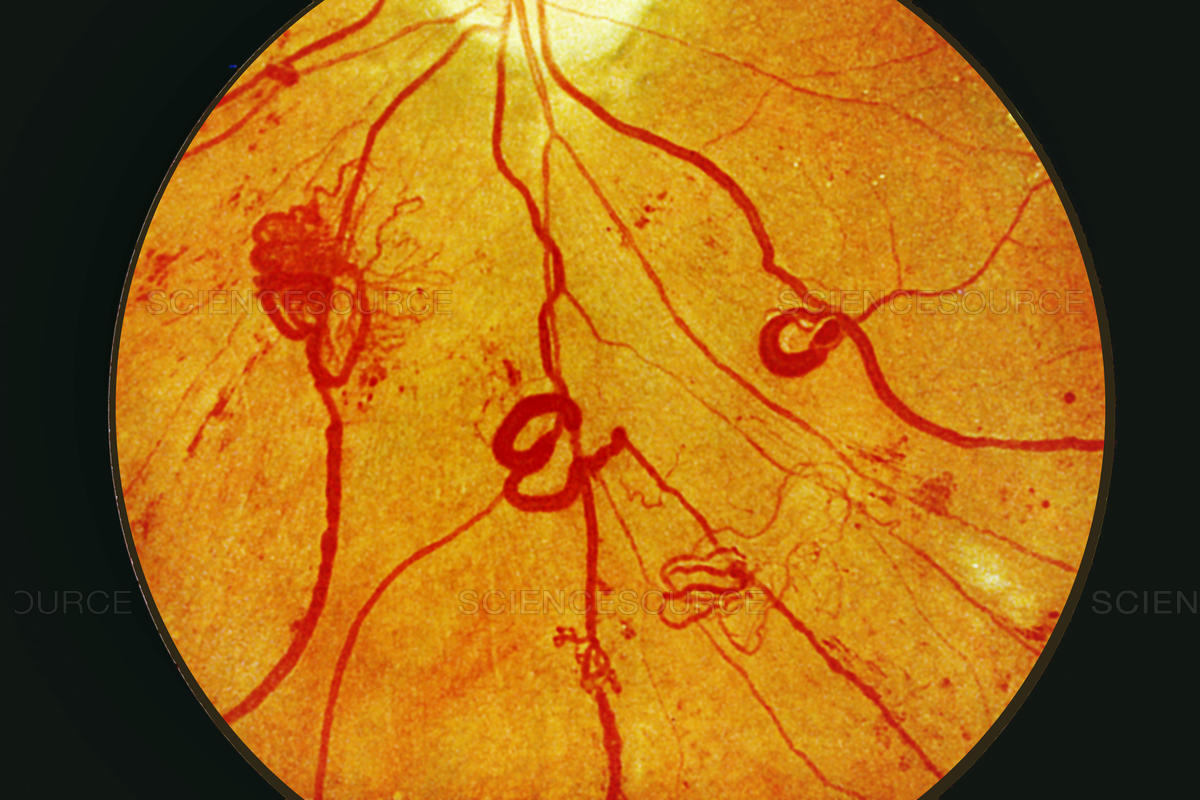 Dr. Srinivas Sadda, David Geffen, and colleagues examined the feasibility of wide-field en face SS-OCTA using the EFI technique for evaluating the retinal microvasculature in their study of 37 eyes of 27 patients with diabetic retinopathy (DR).

Four eyes had mild non-proliferative DR (NPDR), nine had moderate NPDR, 11 had severe NPDR and 13 had proliferative DR, according to their report, published online in the British Journal of Ophthalmology.

The area of the fundus captured by SS-OCTA was 80% greater, on average, with EFI than without EFI. There was no significant difference between FA images and EFI SS-OCTA images in the detection of non-perfused areas or in the number of new blood vessels.

Vessel density was significantly lower in EFI SS-OCTA (31.6%) than in SS-OCTA images acquired without EFI (34.2%). Patients reported significantly greater comfort during wide-field OCTA than during FA.

“Because EFI does not change the hardware capabilities of the OCT system, it causes a necessary decrease in image resolution,” the researchers note. “Since the EFI technique simply magnifies each pixel, subtle vascular details could potentially be missed in EFI SS-OCTA images. For this reason, the suitability of EFI may need to be assessed for each disease application.”

“Another limitation of the present technique is that there is learning curve before good quality EFI SS-OCTA images can be reliably obtained,” they say. “In this initial study, it took approximately 1 month for the investigators to gain the ability to acquire images of adequate quality for this study. However, even afterwards, approximately 30% of cases were excluded from analysis because of image artifacts, primarily due to poor fixation.”

“Future technological developments can be expected to lead to the advent of OCTA devices capable of scanning larger areas of the retina than is now possible,” the authors of the study conclude.

“Such devices, however, may be associated with a higher cost and may not be broadly available for some time. In the interim, the EFI technique may prove to be a useful approach to expand the field of view of OCTA imaging, which may facilitate the assessment of diseases which affect the vasculature in more peripheral regions of the retina.”