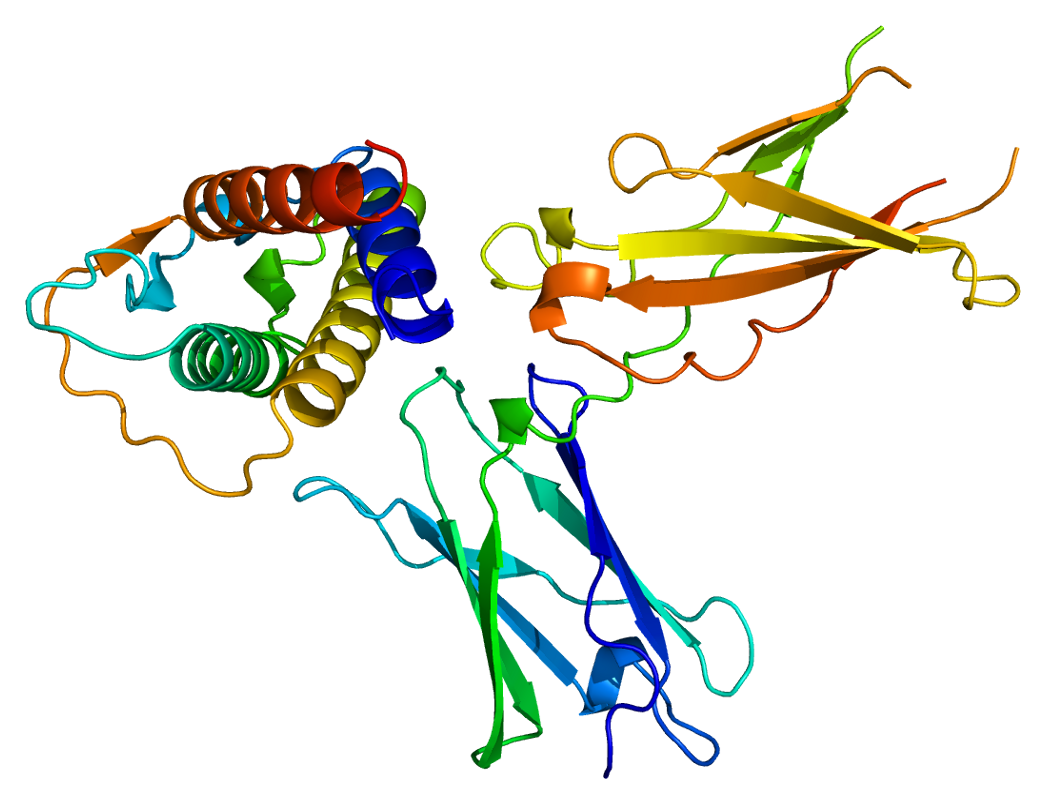 Prospects for inhibiting the most dangerous symptoms of allergic reactions may be brighter with the publication of a new study that identifies a possible target for drug therapies.The study published in the Journal of Allergy and Clinical Immunology found that several proteins can interact in blood vessels to intensify the respiratory and circulatory symptoms of a severe allergic reaction known as anaphylaxis.

An allergic reaction occurs when the immune system recognizes an otherwise harmless protein (the allergen) as an invading threat, setting off a chain of events that leads to disease symptoms. The new findings center on the vascular epithelium (VE) cells that line the inner surfaces of blood vessels.

Neighboring VE cells form a barrier that prevents fluid loss. During severe anaphylaxis, disrupting the VE barrier allows fluid to leak from the blood vessels into surrounding tissues, which can lead to shock, respiratory failure, and death.

"These studies show that we need to think beyond the immune cells with respect to food allergy as it is becoming increasingly clear that non-immune cells can also influence anaphylaxis," explained the principal investigator, Dr. Simon Hogan.

Therapies to prevent the life-threatening symptoms of anaphylaxis could transform the lives of 15 million Americans with food allergies. "For most individuals with food allergies, a top research priority is the development of therapies to control the severe symptoms that make food allergy reactions so unpredictable and dangerous," said Mary Jane Marchisotto, SVP of Research and International Operations at FARE.

Most allergy symptoms are triggered when a small molecule called histamine is released from white blood cells that normally promote healing and fight infection.

Other molecules released by white blood cells during an allergic reaction include a small protein called interleukin 4 (IL-4). Researchers in the Hogan laboratory examined the interaction of these molecules and the IL-4 receptor protein on VE barrier function of blood vessels in anaphylaxis.

Studies revealed that anaphylaxis was linked with loss of VE barrier integrity in response to histamine. The authors showed that the histamine response is more severe in the presence of IL-4 signaling and that higher levels of IL-4 and histamine increased the loss of fluid from blood vessels to surrounding tissue and made anaphylaxis more severe.

The finding that increased fluid loss is dependent on the activity of the IL-4 receptor suggests that drugs targeting IL-4 receptor activity may be useful in limiting anaphylaxis symptoms. One such drug has already been approved for treating moderate to severe eczema.

Hogan envisions a possible role for this research in preventing severe reactions during allergen immunotherapy, in which repeated allergen exposure is used to make the patient's immune system less sensitive to the allergen.