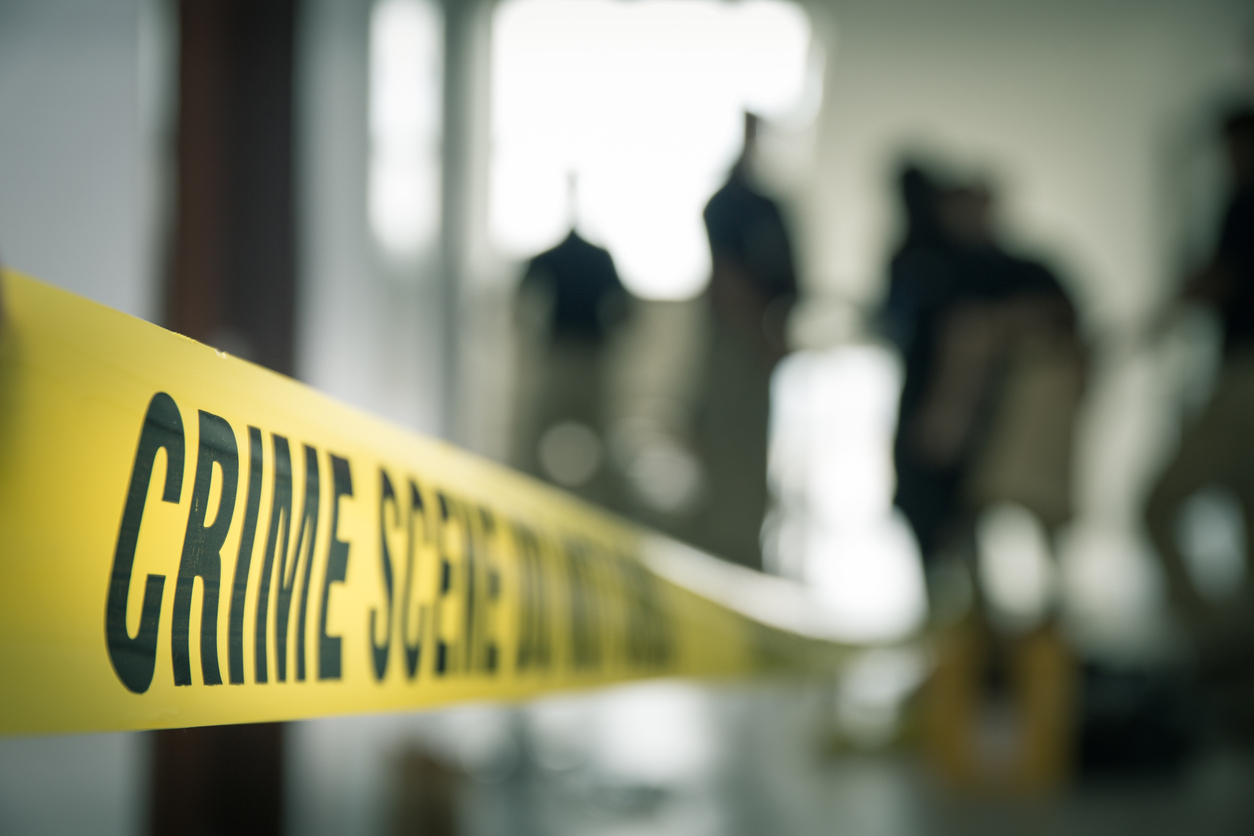 Song Ci, a Chinese medicolegist, wrote the first monograph for modern forensics called Collected Cases of Injustice Rectified to preserve human life, and the rectified injustices cited in the title implies to proving the innocence of those individuals who have been wrongly pronounced as guilty.

The role of the Technical Group of Criminal Investigation Department is to identify and analyze different suspicious material evidence related to the city’s criminal cases. Primarily it is focusing on the investigation of the death or personal injury cases, as well as the detection of forensic material proof, such as hair, skeleton, bloodstains, toxics, and seminal stain.

Forensic investigators identify all types of miscellaneous suspicious materials collected from the crime scene and examine various unusual materials include bodily fluids like urine and blood, residual substances left at the scene of the crime like vomit, litter, excrement, internal organs, fingernails, hair, and remains connected with buried decaying corpses (soil and coffins).

According to most of the forensic investigators, today’s analytical instruments are already technologically advanced and afford a high level of accuracy, sensitivity, and detection ability, and most of the work conducted in the labs is in fact spent in sample pre-treatment. How to improve the processing efficiency among variously numerous of samples and how to reduce the chance of cross-contamination between samples are two major problems.

However, IKA® resolves a most important problem in forensic identification field. The organic solvent extraction method can be used to collect solid and semisolid samples for analysis, but before this is done the lung, kidney, and liver have to be homogenized. IKA® UTTD (Ultra Turrax Tube Drive) control provides several benefits.

IKA® UTTD with 50 ml dispersing tube can complete the homogenization of a single sample (in 1-2min). A wide range of samples can be processed separately at the same time, considerably improving the efficiency of processing. The IKA®UTTD control can easily overcome viscera samples contain high amounts of connective tissue and fibres that wind along the dispersing elements.

Turbo key is provided which can immediately increase the speed of dispersing elements to 8000rpm. This significantly improves the dispersing efficiency and allows rapid sample homogenization. Disposable tubes are also employed. During grinding, the samples are individually processed so that any possible cross-contamination that may occur on a usual disperser after repeated use can be prevented.

For future reference or analysis, the ground samples can be kept in the same tubes at a temperature of 4°C. Avoiding cross-contamination during sample processing is the ultimate requirement when processing forensic toxic samples. The IKA® UTTD control is designed to meet this need and thus enhance the processing efficiency.