Identified Fossils As Microscopic Organsims Without Any Traces Of Doubt 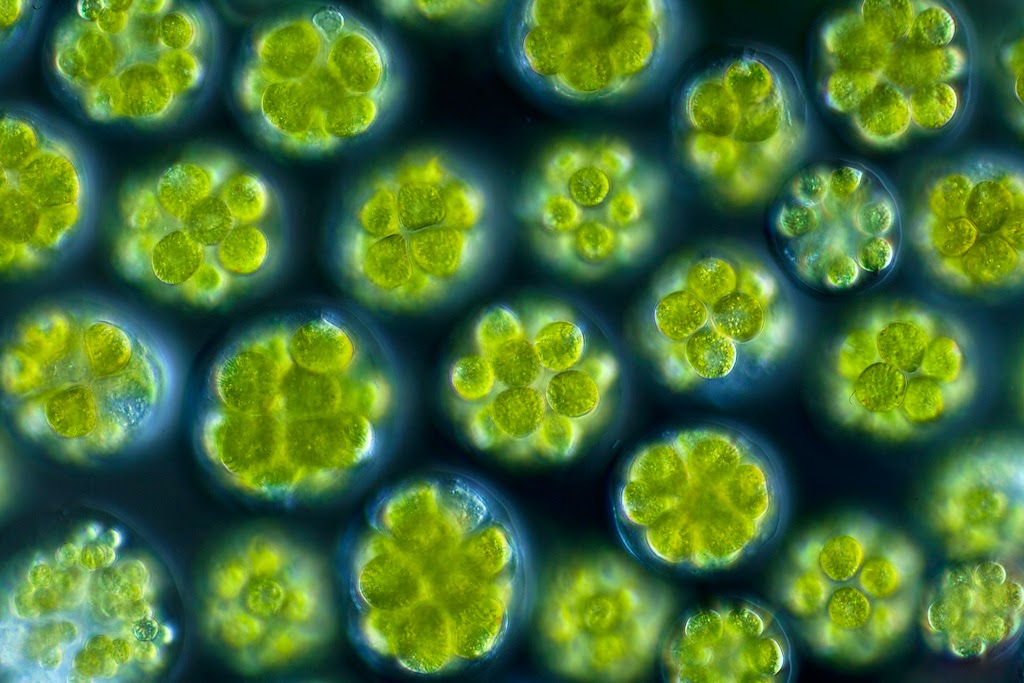 Researchers have identified fossils; blue-green algae are one of the oldest organisms in the world and have an important role to play in many ecosystems on Earth. The reason is their unremarkable sheath made of calcium carbonate. They have developed a method which can help assign organisms to a particular species.

Most organisms which once lived on Earth have become extinct. Not only individual species, but entire families and broader groups of species have disappeared forever, often leaving only very sparse information about their life and their biology.

Researchers often find puzzling fossils they cannot allocate to any known group, especially dating from the period when many groups of organisms first evolved. Such microscopic organisms are often classed as blue-green algae, as on the surface they resemble the microscopic calcium carbonate sheaths of the algae.

Blue-green algae are one of the oldest organisms on Earth and play a fundamental role in many marine and terrestrial ecosystems, In spite of their significance, little is known about their evolution, as their fossils are virtually shapeless tubes or bubbles of carbonate. It has therefore proved very difficult for researchers to determine whether fossils belong to blue-green algae or a completely different group of organisms.

Researchers examined the crystallography of fossil structures using methods derived from materials science. Päßler compared carbonate fossils, so-called trilobites, with two microfossils which had not yet been able to be assigned, but which were extremely common in the oceans approximately 400 million years ago.

They found that in blue-green algae the crystals follow a less structured pattern with many misorientations. Trilobites, however, have an ordered structure with fewer misorientations. Researchers approach can be used in future to clarify the biological relationships between many other mysterious fossils in geological history'.

Author compared based on the observation that biologically formed carbonate structures have a very specific pattern. Organisms form their skeletons in different ways — and these differences become apparent in the way crystals are arranged in the carbonate. Researchers were not only able to measure the direction in which crystals grew, but also misorientations between adjacent crystals.