Identification of Key Genes in Rheumatoid Arthritis and Osteoarthritis 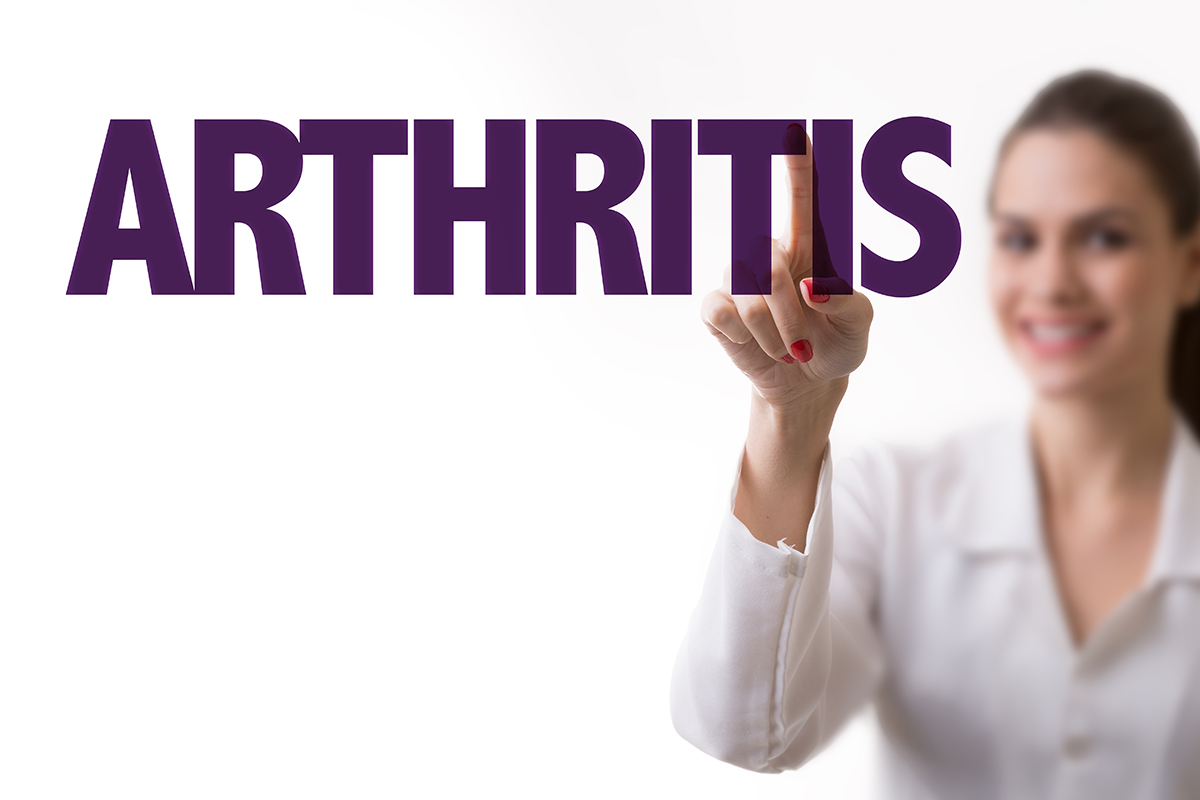 Rheumatoid arthritis (RA) is a complex, chronic multi-systemic autoimmune disease that mainly affects the flexible joints. Approximately 0.5% to 1% of the adult population is affected with RA worldwide 5 to 50 per 100,000 new cases reported annually.

In addition, various inflammatory cells in the synovial membrane (including monocytes/macrophages, T, and B cells, osteoclasts, dendritic cells, endothelial cells, and synovial fibroblasts) contribute to the development and progression of RA. Similarly, osteoarthritis (OA) constitutes another main type of common and chronic disease that affects the joints.

OA mainly affects individuals older than with a reported disease incidence as high as 80%. OA is also a progressive disorder that is characterized by degradation of the cartilage and bone, along with osteophyte formation, narrowing of the joint space and subchondral sclerosis.

Although RA and OA share similar symptoms, OA differs from RA in that these diseases exhibit different pathological manifestations for the synovial. The characteristics of RA are synovial cell hypertrophy and hyperplasia along with infiltration of lymphocytes and inflammatory cells, whereas OA has a fewer leukocytic infiltrates.

The gene expression profiles of the GSE55457 datasets, originally produced through the use of the high-throughput Affymetrix Human Genome U133A Array, were downloaded from the Gene Expression Omnibus (GEO) database. The GSE55457 dataset contains information from 33 samples, including 10 normal control (NC) samples, 13 RA samples, and 10 OA samples.

Gene ontology (GO) and Kyoto Encyclopedia of Genes and Genomes pathway (KEGG) enrichment analyses were performed to identify functional categories and associated molecular and biochemical pathways, respectively, for the identified DEGs, and a protein-protein interaction (PPI) network of the DEGs was constructed using Cytoscape software.

GO and KEGG results suggested that several biological pathways are commonly involved in the development of both RA and OA, whereas several other pathways (eg, “MAPK signaling pathway,” and “ECM-receptor interaction”) presented significant differences between these disorders.

The present study provides further insights into the underlying pathogenesis of RA and OA, which may facilitate the diagnosis and treatment of these diseases.