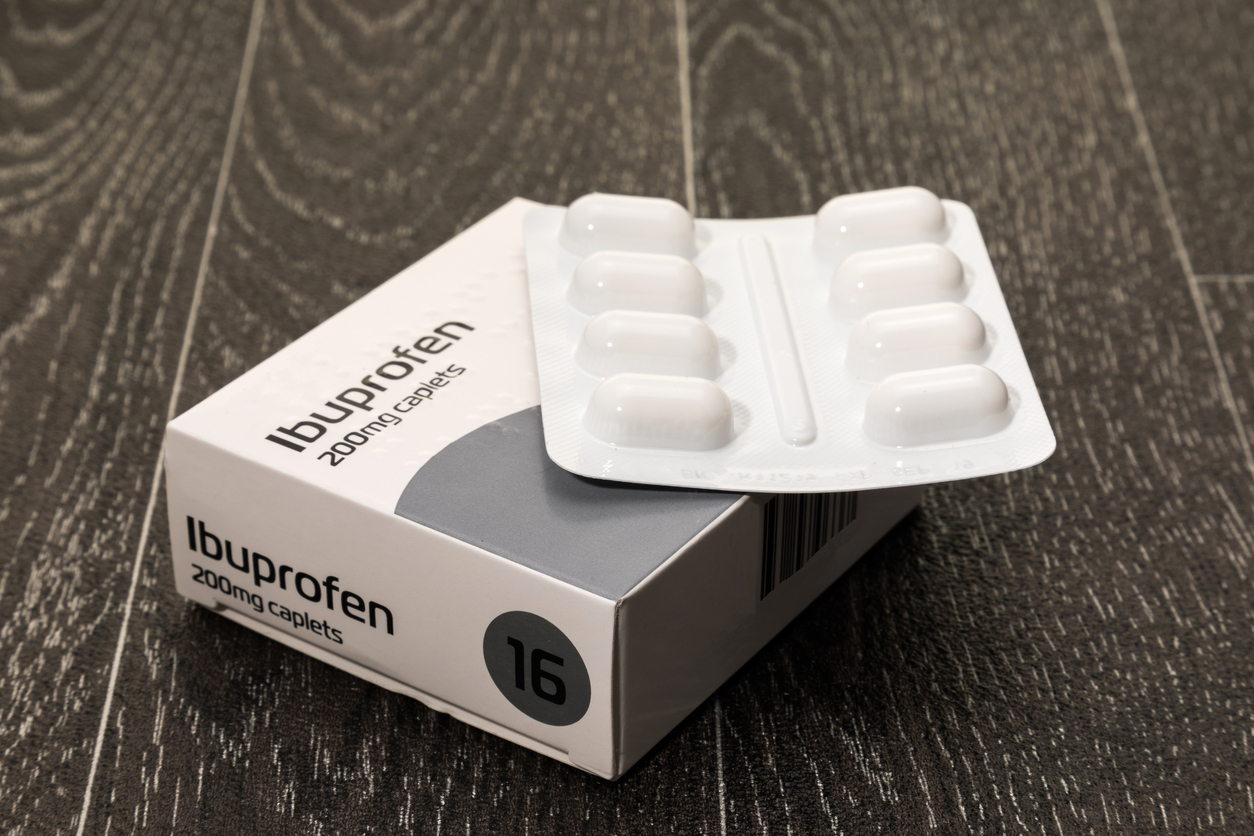 According to the study published in the Canadian Medical Association Journal, ibuprofen was found to be better than oral morphine for pain relief in children after minor orthopaedic outpatient surgery. Ibuprofen has fewer adverse effects than oral morphine.

Naveen Poonai and colleagues from Western University in London reported that "In the trial of at-home pain management in children who underwent minor orthopaedic surgery, both oral morphine and ibuprofen reduced pain and had similar analgesic efficacy." Oral morphine was associated with significantly more adverse effects. Thus ibuprofen was the safer first-line analgesic.

In comparison to morphine, ibuprofen is readily available over the counter, inexpensive has less addictive potential and has less severe consequences in case of overdose or accidental ingestion.

Treating pain with oral morphine after minor pediatric surgery is increased although the efficacy for home use is yet not supported by the research.

The investigators randomly assigned patients to receive home care with oral morphine (0.5 mg/kg) or oral ibuprofen (10 mg/kg). Participants could take one dose every 6 hours, up to a maximum of eight doses 48 hours after discharge.

Children self-reported their pain just before and 30 minutes after taking a dose, using the Faces Pain Scale. This scale is recommended for assessing pediatric pain and was revised for postoperative use in children aged 4 to 12 years but has not been validated for home use.

Results showed that more than 80% of children needed pain relief within the first 24 hours of surgery.

Ibuprofen and oral morphine showed no difference in efficacy. For both medications, pain scores before and after the first dose decreased by one, which is the minimal change needed to be considered clinically significant (P=0.2).

For the remainder of the doses, morphine, and ibuprofen both decreased pain scores, with no significant differences between the two groups (P = 0.4).

However, the morphine group reported significantly more adverse effects than the ibuprofen group (69% vs. 39%, respectively; P<0.001). The most common adverse effects of morphine were drowsiness (48%) and nausea (46%).

The authors mentioned several limitations, including the possibility that results may not generalize to children with more than moderate levels of pain.

This result suggests that adequate pain management should be an important goal of care, even after minor outpatient surgery, and that more effective pharmacologic and non-pharmacologic strategies should be explored.