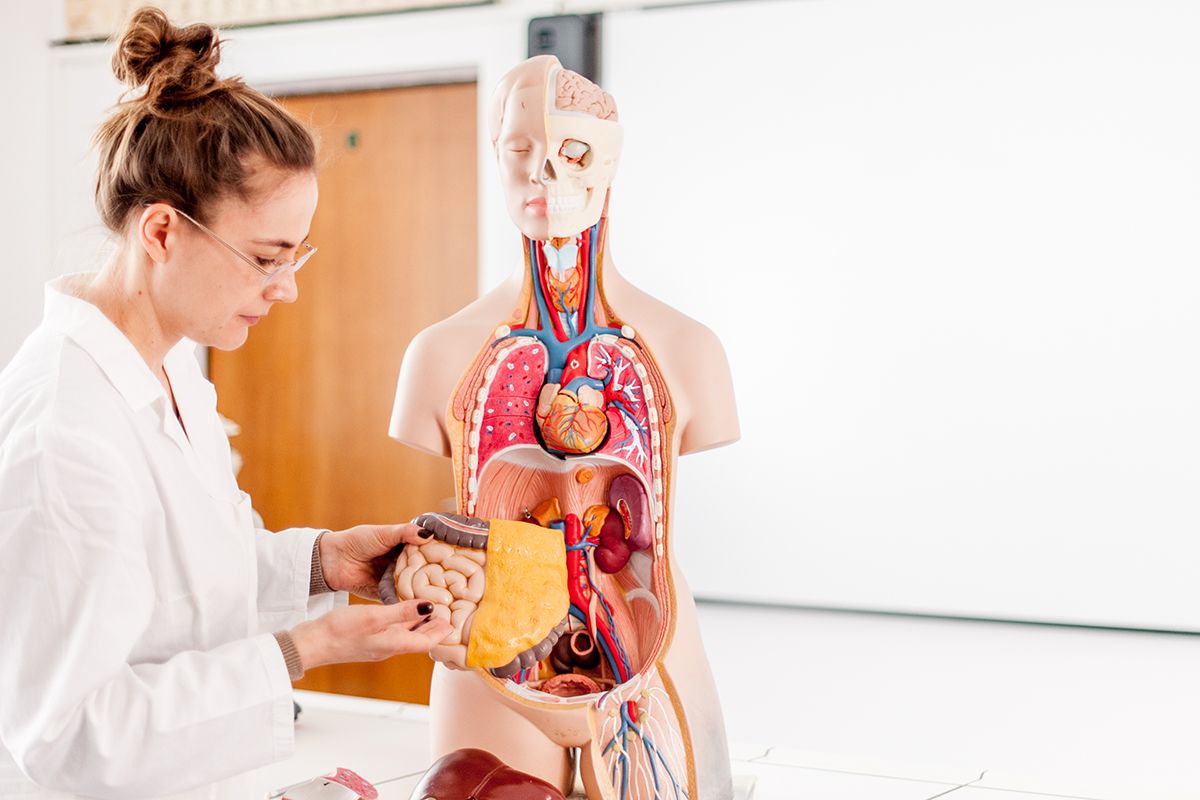 Doctors may be able to modify or slow down the progress of the neurological condition Parkinson's disease in the future by spotting signs of it in patients with inflammatory bowel disease (IBD), suggests a study published in the journal Gut.

Danish researchers found patients with IBD appeared to have a 22% greater risk of developing Parkinson's disease in a study that monitored participants for almost 40 years. IBD, Crohn's disease, and ulcerative colitis are chronic conditions with onset in young adulthood.

Experts have suspected for some time that there may be a 'gut-brain axis' where the intestinal environment influences the functioning of the central nervous system and intestinal imbalance may precede and cause Parkinson's disease.

Therefore, a team of Danish researchers led by Dr. Tomasz Brudek of the Research Laboratory for Stereology and Neuroscience, Bispebjerg and Frederiksberg Hospital, Copenhagen, set out to examine whether IBD was associated with risk of Parkinson's disease and multiple system atrophy.

They carried out a nationwide population-based cohort study involving all individuals diagnosed with IBD in Denmark between 1977 and 2014; 76,477 people and more than 7.5 million non-IBD individuals from the general population, who were comparable in terms of gender, age, and vital status.

All participants were followed by IBD diagnosis/index date to the occurrence of Parkinson's disease and multiple system atrophy, using data from the Danish National Patient Register.

Analysis of the results showed that patients with IBD had a 22% higher risk of Parkinson's disease compared with non-IBD individuals. This increased risk was present independent of age at IBD diagnosis, gender or length of follow-up.

This was an observational study, so no firm conclusions can be drawn about cause and effect, but the authors said they believed their work was the first epidemiological study investigating the risk of parkinsonism in an unselected, nationwide cohort of patients with IBD with long-term follow-up patients were followed for more than 8 million person-years.

The authors concluded: "The study suggests that clinicians should be aware of symptoms of parkinsonism in patients with IBD, and the study demonstrates the need for further investigation into the role of intestinal inflammation and brain gut-microbiome axis in the etiology of parkinsonism."

"The identification of risk factors associated with prodromal phases of Parkinson's disease may allow for early intervention studies that could modify or slow down disease progression," explained Brudek and colleagues.