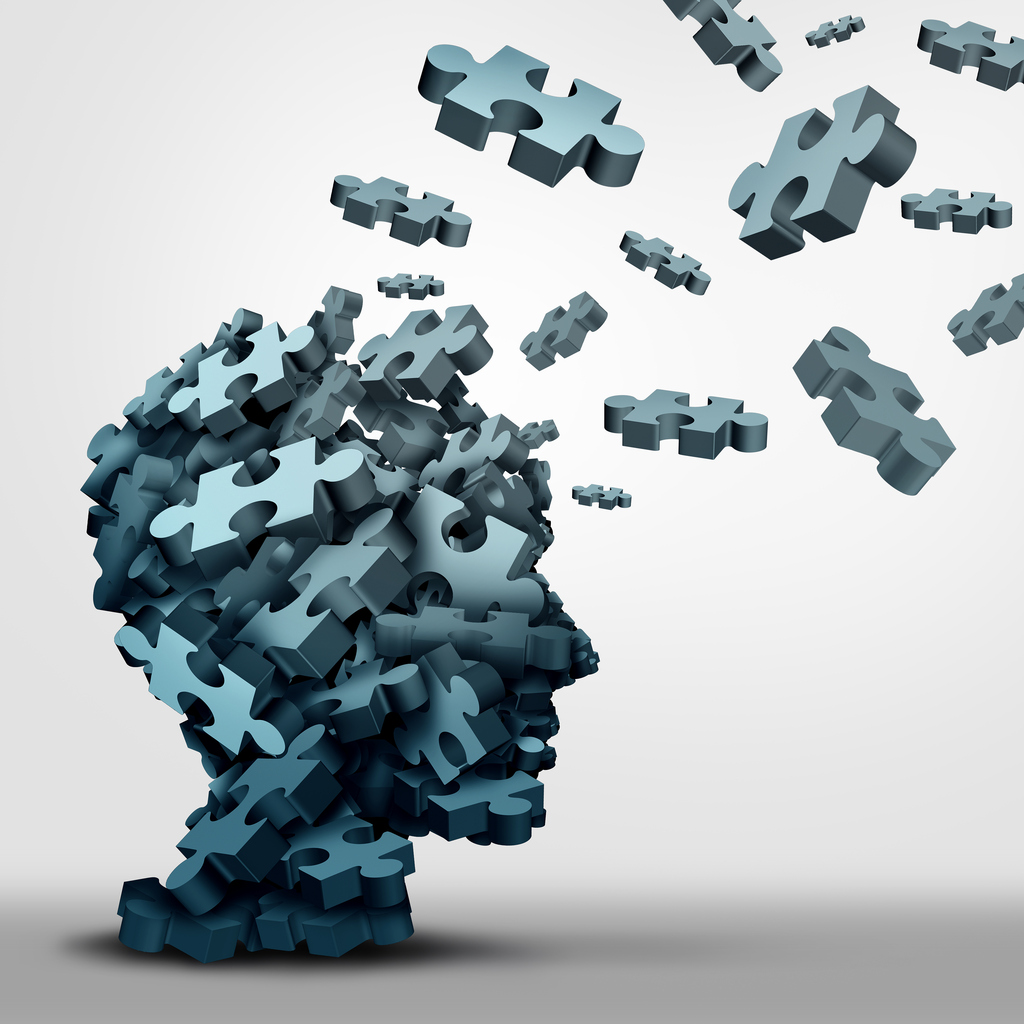 New research from the Multimodal Neuroimaging for AD Diagnosis (MULNIAD) study, implemented at the National Center for Geriatrics and Gerontology (NCGG), showed the association between decreased glucose metabolism in the medial prefrontal areas and Alzheimer's disease-related weight loss, and reduced fat mass might take part in it. The study published in the Journal of Alzheimer's Disease

Considerably positive correlation between nutritional status and regional cerebral glucose metabolism (rCGM) in the medial prefrontal cortices was seen in the prodromal/early AD group, whereas different topographical associations were seen in the CN group. However, correlation between nutritional status and Aβ deposition, gray matter volume were not found. Sub-analysis revealed that fat mass index was positively associated with rCGM in the medial prefrontal areas in the prodromal/early AD group.

Dr. Takashi Sakurai said, “These results suggest that hypometabolism in the medial prefrontal areas is specifically associated with AD-related weight loss, and a decrease in fat mass may have a key role.” The cross-sectional study provided preliminary results, hence further research about the fat tissue metabolism including adipokines is required to understand the relationship between AD and weight loss, he added. The significant association between a fat-mass index and rCGM was maintained after modifying cognitive function.

It was concluded that the study results of reduced glucose metabolism in medial prefrontal areas in Aβ-positive people might clarify the underlying mechanism of weight loss in AD.