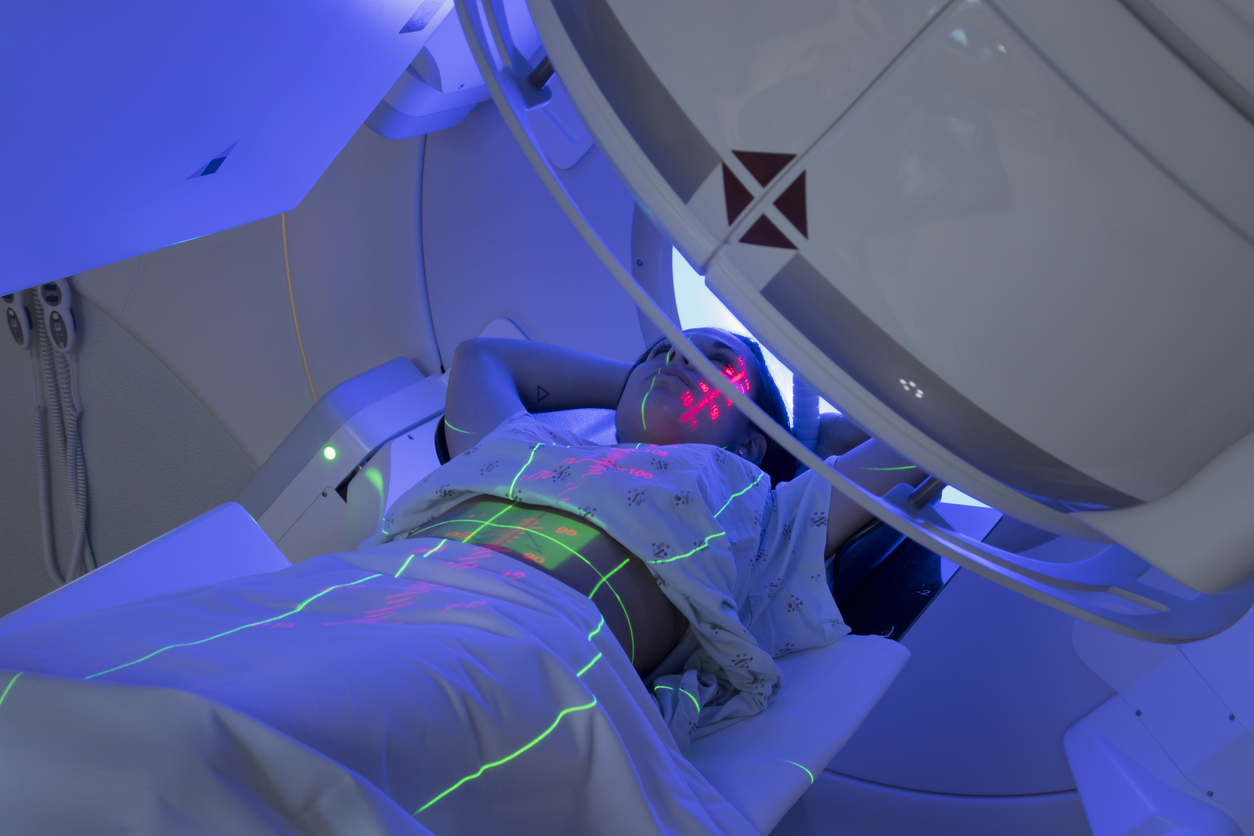 A new study by the researchers from Perlmutter Cancer Center at NYU Langone Health was presented at the annual meeting of the American Society for Radiation Oncology (ASTRO). A higher-dose, shorter form of hypo-fractionated radiation is safe, effective, and no more damaging to the breast tissue or skin of breast cancer patients.

Two radiation therapy techniques were evaluated to reduce the recurrence of breast cancer in patients after surgery. In the conventional approach, the patients were irradiated every day for six or seven weeks, while as in hypo-fractionated whole breast radiotherapy, the patients were given higher doses over three to four weeks.

The newer technique requires just half of the time to cure the patient and is cost-effective. Studies carried more than a decade ago also found the shorter technique to be as effective and safe as the longer schedule. Although, some physicians were concerned about "late side effects" such as hardening of the breast tissue, breast shrinkage, and skin changes. They were unsure whether these late effects might be more pronounced in younger patients who live longer.

Due to a lack of more prominent evidence, 2011 ASTRO guidelines on hypo-fractionated whole-breast radiation did not recommend it in those whose age was below 50.

The latest statistics estimated that in 2015, 292,130 new cases of female breast cancer were diagnosed of which 60,310 (21%) were under age 50. Of women with stage I/II breast cancer, 49% received lumpectomy followed by radiation.

"Based on these numbers, and should the guidelines be changed to recommend hypofractionation in women less than age 50, we estimate that the potential exists for tens of thousands of patients to receive this less burdensome form of radiation each year," says Gerber.

This study assessed the long-term response to hypo-fractionated therapy and cosmetic outcomes in 348 women (age < 50 years) treated in 2003-2015, as part of these four trials. Breast cancer patients included had stage (0, I or II) and had undergone a partial mastectomy. LENT-SOMA was used to measure cosmetic outcomes.

Hypo-fractionated radiation was found to be safe and effective in younger patients (94.5%), only 3.3 % experienced severe (grade 3-4) late side effects. Good- excellent long-term cosmesis ratings were observed in 92% of patients (age ≤ 50), with a median follow-up of approximately three years after radiation treatment. "Our study shows that long-standing concerns about the safety of using this technique in younger patients, as well as late side effects, don't appear to be supported by the data," Gerber reported.