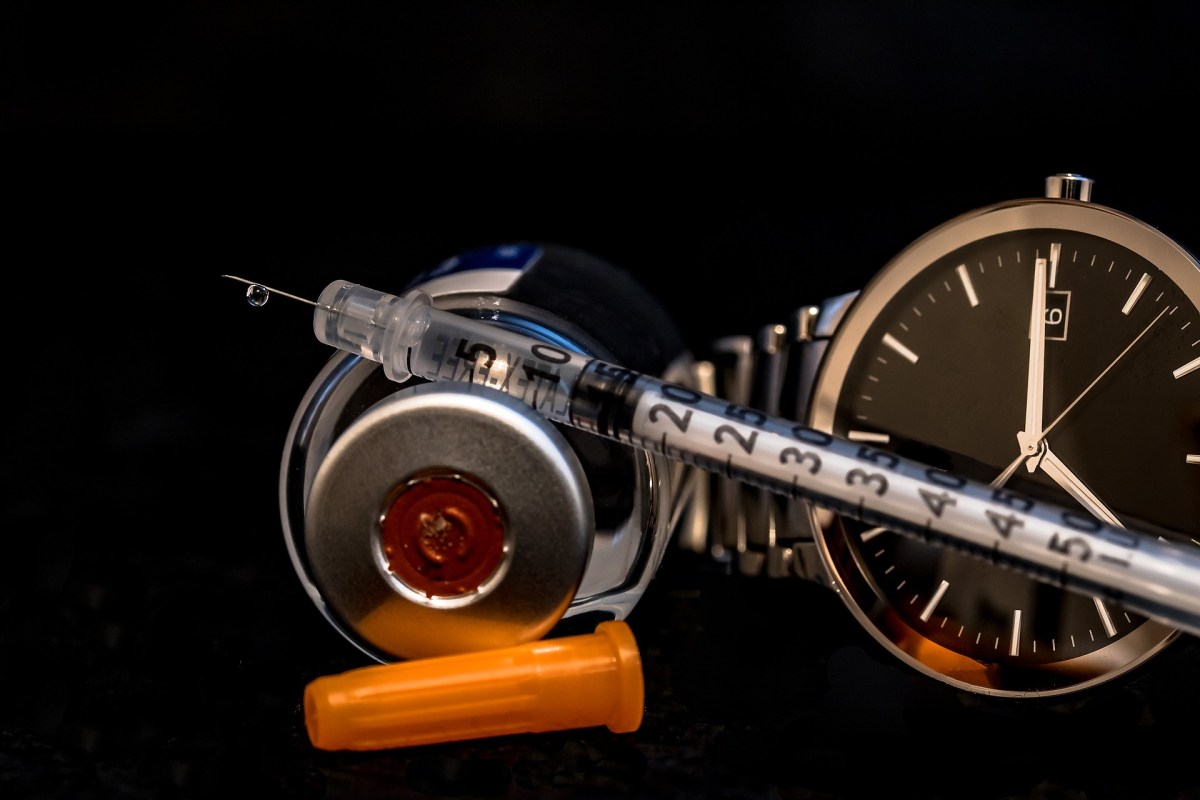 The chronic pain experienced by a number of patients with diabetes has widely been assumed to originate from damage to blood vessels or to local tissue surrounding neurons caused by high blood-sugar levels. However, a new study reports that in fruit flies, this pain hypersensitivity results instead from disrupted insulin signaling in pain sensory neurons.

Chronic pain is a frequent complication of diabetes, with surveys reporting rates of 20% to over 60% of individuals with diabetes also having to deal with pain hypersensitivity, severe pain and/or numbness that makes self-management of their disease more difficult. The symptoms usually start with a tingling sensation at the distal extremities, spreading to cover all of the hands and lower legs as the severity of pain increases.

Diabetes-associated pain is hard to treat because of the low effectiveness of drug choices for neuropathic pain, and because alternative treatment options such as massage, bathing or exercise result in different levels of pain relief between individuals. Most crucially, the treatments available merely relieve symptoms instead of providing a lasting cure.

The underlying causes of diabetes-induced pain are still largely unknown. To date, most studies have used vertebrate models such as mice to focus on how diabetes might affect the tissue surrounding sensory neurons, with a possible impact on neuron function. However, a wider investigation into whether other tissues could be linked to the development of disease-associated pain symptoms has yet to be undertaken by the field.

Fruit flies have been used for a number of years as a model organism for many aspects of diabetes research, including studies into the molecular mechanisms behind maintaining balanced glucose levels, and insulin production and sensitivity. Additionally, they have been used to model other diabetes-associated complications such as obesity-induced heart disease and metabolic syndromes.

The diabetes-associated pain model described in this research paper is an extension of well-established fruit fly diabetes research models and assays for measuring pain in fly larvae. The crucial questions asked in this new research are whether the pain hypersensitivity experienced by individuals with diabetes is related to defects in insulin signaling in sensory neurons and whether this pain can be modeled in fruit flies.

Further, in both the genetic knockdown and type 2 diabetes model flies, the team were able to reverse pain hypersensitivity by increasing insulin signaling in sensory neurons.

The research team hopes that their fruit fly model will eventually contribute to improved patient care and treatment. They visualise the first step to be the contribution of new hypotheses relating to the function of insulin signalling in pain sensory neurons to the fields of diabetic neuropathy and diabetic pain. This could then be extended into vertebrate models to see if the role of insulin signalling within pain sensory neurons is conserved across species.

By linking the function of insulin signaling and persistent pain, our study brings a new focus onto diminished insulin signaling in the pain sensory neurons in diabetic patients. These efforts could extend further to translational research and eventually we hope that our study will contribute toward the development of better treatment for diabetes-induced pain.