Humans Physiological Reaction to Emotions Are Not Uniform 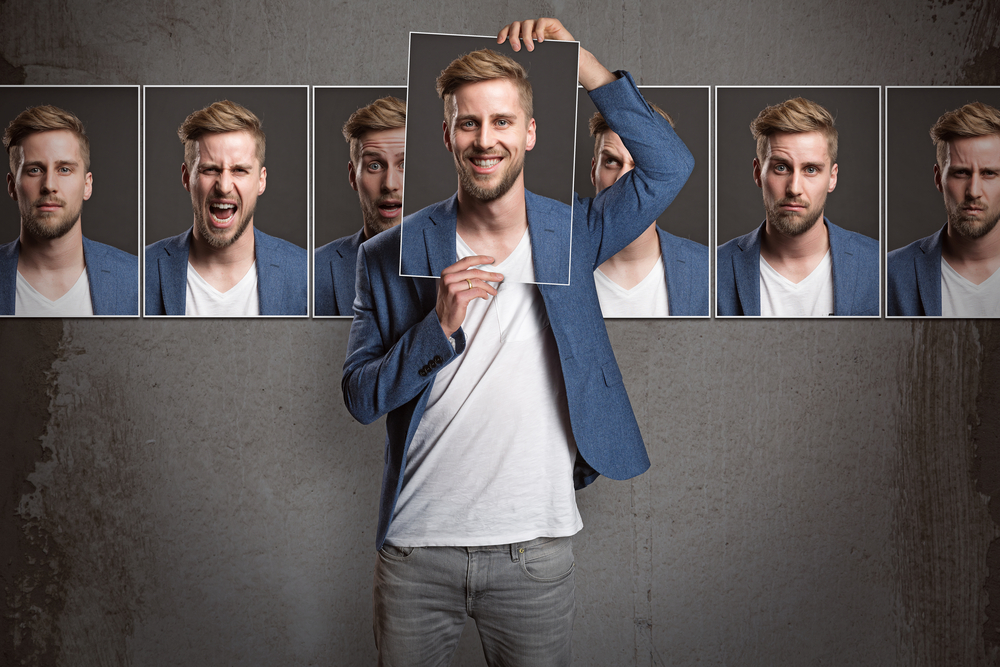 Researchers from the Northeastern University reveals how human body physically changes during anger and other emotions can also widely vary. The findings, reported in the Journal Psychological Bulletin ,  upend hundreds of years of conventional wisdom.

Psychologists have long operated under the notion that categories of emotion-anger, sadness, fear, disgust, happiness, surprise-each have their own physiological fingerprint. For example, your blood pressure should go up when you are angry your heart rate should rise when you're scared. That assumption, however, is not true.

That's according to new research led by Lisa Feldman Barrett, University Distinguished Professor of Psychology at Northeastern, Karen S. Quigley, research associate professor of psychology, and Erika Siegel, postdoctoral fellow at the University of California, San Francisco, and a former Northeastern doctoral student who started the work as part of her dissertation.

Barrett, Quigley, and their colleagues performed a meta-analysis of more than 200 studies that measured the emotional states and corresponding bodily changes of more than 8,400 people. The results showed that variation is the norm when it comes to physical changes during emotion.

Former doctoral students Paul Condon, Yale Chang, and Molly Sands, as well as Jennifer Dy, associate professor of electrical and computer engineering, were co-authors of the study. "We conclusively show across hundreds of studies that this common-sense belief-that each emotion has its own bodily fingerprint-is just false," Barrett said.

For example, Barrett said bodily responses such as heart rate, respiration, and blood pressure fluctuate significantly across all categories. The new study suggests there is not, in fact, a single physiological fingerprint for each emotion, but rather a population of potential responses.

In past research, Barrett has also shown there is little scientific evidence that emotions have specific facial expressions. "It turns out that people scowl in anger about 20% of the time.they also scowl at times when they're not angry," she said. "Variation, again, is the norm."

Debugging this long-held myth could have major implications for technology that build emotion-reading gadgets and apps, Quigley explained. "These companies usually assume that a pattern of physiological measures can tell you how to person feels, such as trying to detect ' happiness ' using only physiological responses,' Quigley said.

The new findings, Barrett explained, are relevant to companies focused on developing artificial intelligence platforms to read human emotion. "Instead of building one model that reads anger for everybody in the whole world, you may need to build a model that reads the variable changes in anger for a single person over time, depending on the context," Barrett said.

Neil Harrison, Wellcome Clinician Scientist andReader in Neuropsychiatry at Brighton and Sussex Medical School in the United Kingdom, studies how to change in the body interact with the brain to modulate emotion. I have said the question of whether or not I have emotional categories have bodily fingerprints have stumped scientists "dating back at least to the time of Darwin."

"This impressive study by Barrett and colleagues represents perhaps the most ambitious attempt yet to address this question," Harrison said. "The findings suggest that rather than adopting a classical approach, there is a fundamental need to reappraise the whole concept of emotion-specific patterning of automatic nervous system responses."