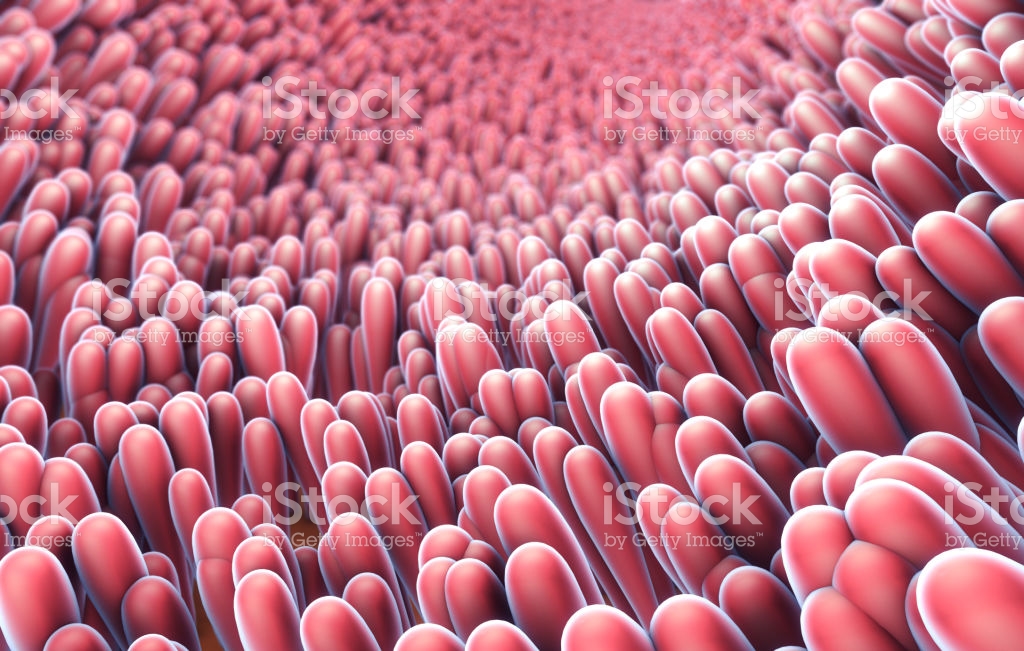 Researchers have established how cells of a human intestinal lining created outside an individual's body mirror living tissue when placed inside microengineered Intestine-Chips, opening the door to personalized testing of drug treatments.

The findings have the potential to change how patients are treated for debilitating, inflammatory gastrointestinal diseases with a genetic component, such as Crohn's disease, ulcerative colitis and irritable bowel syndrome. This study have been published in Cellular and Molecular Gastroenterology and Hepatology.

Instead of exposing a patient to drug treatments that may be costly, ineffective or carry harmful side effects, scientists could use the individual's own stem cells to produce a duplicate of the intestinal lining on an Intestine-Chip and test multiple drugs on it. Scientists then could determine which drug worked best on that patient's intestine.

The study was conducted by investigators at the Cedars-Sinai Board of Governors Regenerative Medicine Institute. The study team used two advanced technologies to produce and sustain the intestinal lining: Cedars-Sinai provided the induced pluripotent stem cells, or iPSCs, while Emulate supplied its Intestine-Chip, which is made out of a flexible polymer that features tiny channels that can be lined with thousands of living human cells.

To make the iPSCs, Cedars-Sinai investigators first took small samples of blood and skin cells from an adult. They reprogrammed these cells into iPSCs, which are similar to embryonic stem cells and can produce any type of body cell.

Using special proteins and other substances, the scientists prodded the iPSCs to produce cells of the intestinal lining. Each cell bore the unique genetic fingerprint and characteristics of the adult who donated the original cells. The new cells were used to grow miniature versions of the person's intestine lining, known as organoids.

The team then selected cells from these organoids and placed them inside the Intestine-Chips, which are about the size of AA batteries and re-create the natural microenvironment of the human intestine, including the intestinal epithelium-the layer of cells that forms the lining of both the small and large intestines.

Fluids were passed through microchannels of these chips, creating an environment that enabled the cells to develop the 3-D villi-like structures as found in the intestine in the body. Tests showed that the intestinal lining the researchers formed contained all the key cell types normally found in such a tissue. "Organ-Chips address major challenges in studying the human intestine and intestinal diseases in the lab," said Geraldine A. Hamilton.

Author concludes that by partnering with Cedars-Sinai to generate intestinal linings from iPSCs, we can match the Intestine-Chip to individual donors. In future study, researchers goal is to drive the development of the newest technology and best research, coupled with the finest clinical practice, to rapidly enable a new era of personalized health.