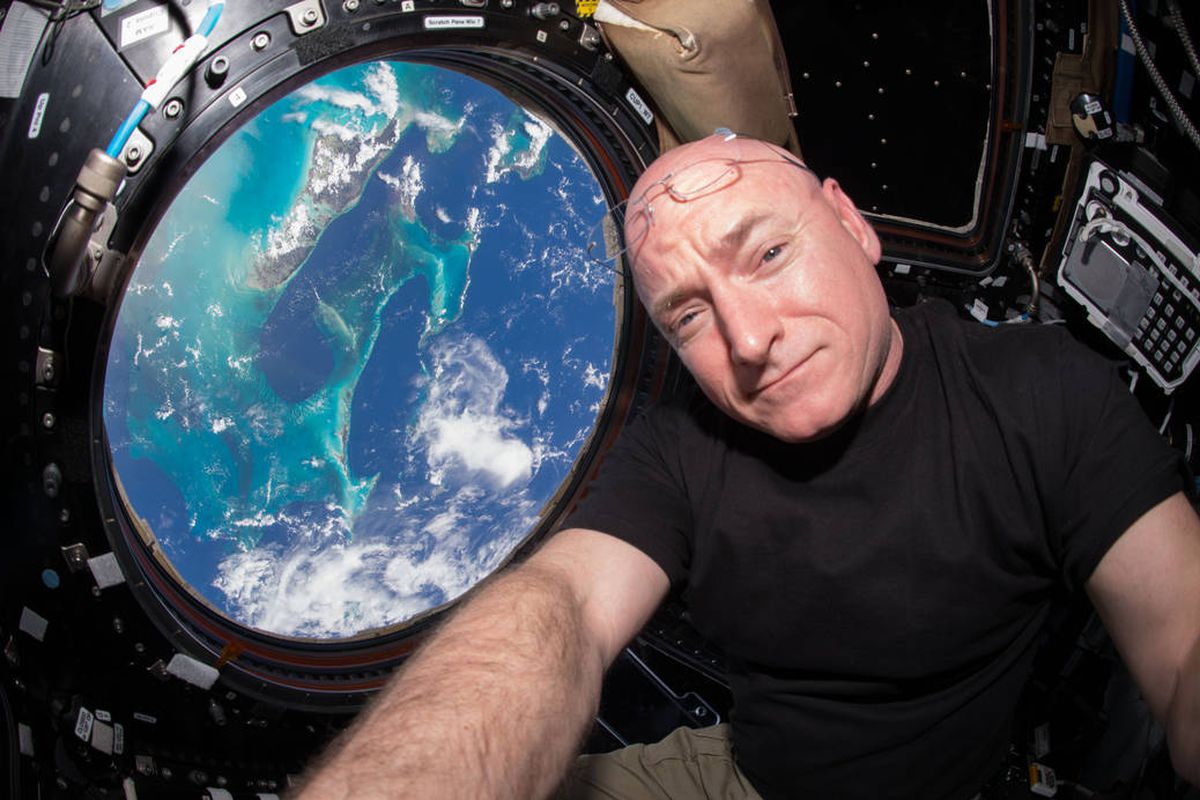 NASA Scientists are learning there may be a reason why the human race will always remain on Earth and not colonize other planets. Because evolution has tailored our bodies to respond to specific conditions, our immune systems are not set up to work in space. The study was published in the journal Nature-Scientific Reports.

A team of scientists from Russia and Canada analyzed the effect of microgravity on the protein make-up in blood samples of 18 Russian cosmonauts who lived on the International Space Station for six months.

They were interested particularly in their immune system's health. The alarming changes to the cosmonaut's immune systems suggested that even fighting off a simple cold virus would be dangerous.

The results showed that in weightlessness, the immune system acts like it does when the body is infected because the human body does not know what to do and tries to turn on all possible defense systems.

The effects of weightlessness or microgravity on the human body have been studied extensively since man has been going into space. We have learned that microgravity influences metabolism, heat regulation, heart rhythm, muscle tone, bone density, and the respiration system.

A study conducted in 2016 by NASA found that astronauts who traveled into deep space on lunar missions were five times more likely to have died from cardiovascular disease than those who went into low-Earth orbit or never left Earth.

Most important is that we are beginning to understand that like all organisms on Earth, we have evolved and adapted to specific living conditions. And that makes perfectly good sense. But as ZME Science points out, now we want to leave the Earth and explore an environment that is hostile to Earth-bound organisms.

With all they have learned about the environmental factors involved in space flight and their effects on the human body, it wasn't until now that the molecular mechanisms which drive physiological changes caused by space flights have been studied.

To get a better picture of the changes in human physiology during space travel, the research team quantified concentrations of 125 proteins in the blood plasma of the cosmonauts who had spent six months aboard the International Space Station (ISS). Blood proteins are the underpinning for almost all the tasks going on inside our bodies, so we need them to be working well.

When they examined the cosmonauts after their being in space for half a year, their immune system was weakened. This means they would have to rely on their immune systems. This is why the researchers believe we must work to understand this problem further and find some corrective measures if we are to continue to explore space.