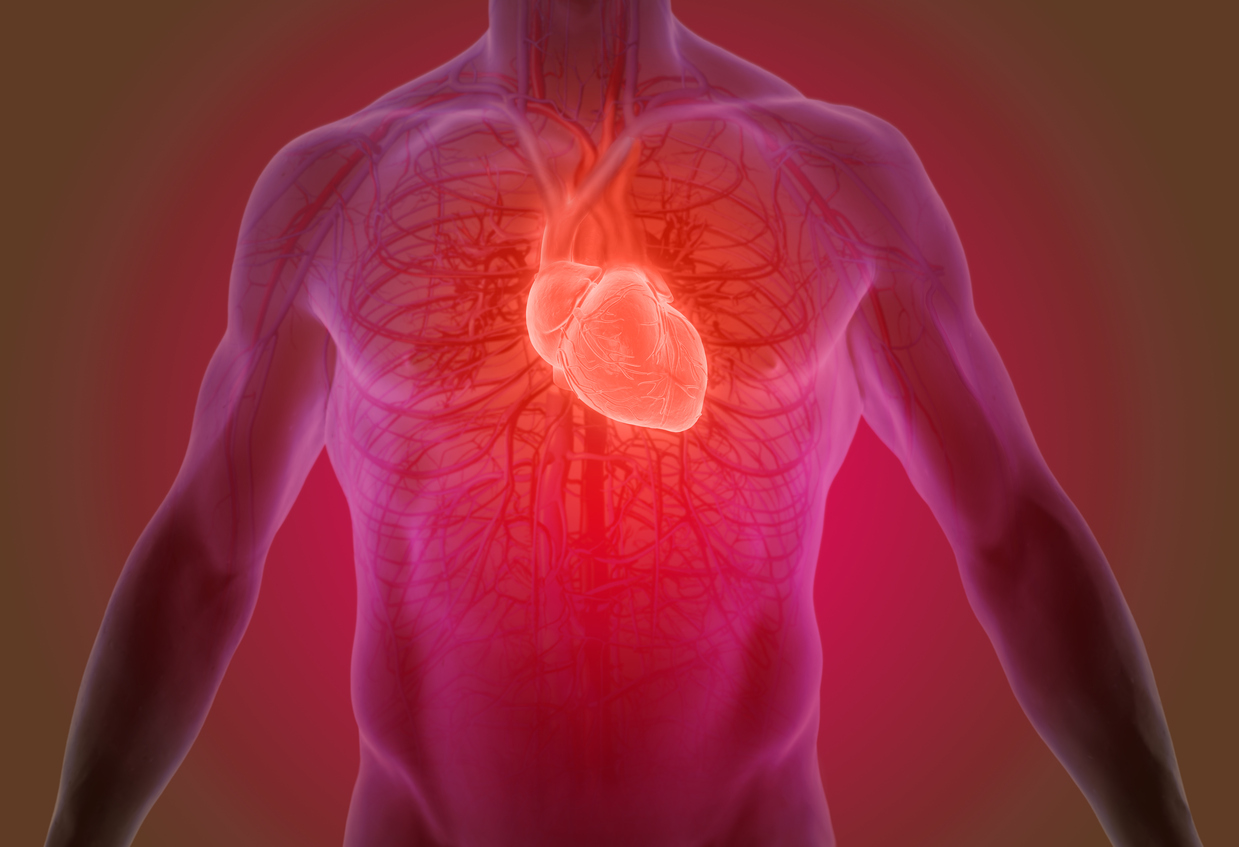 In this study, the human heart cells can divide and multiply, allowing the heart to grow and develop. The problem is that, right after birth, cardiomyocytes their ability to divide. The same is true for many other human cells, including those of the brain, spinal cord, and pancreas. The study has published in the journal Cell.

"Because so many adult cells can not divide, your body will not replace cells that are lost, which causes disease," explained Deepak Srivastava, MD, president of the Gladstone Institutes and senior investigator. "If we could find a way to get these cells to divide again, we could regenerate a number of tissues."

For decades, the scientific community has been trying to do just that, with limited success. Until now, attempts have been ineffective and poorly reproducible. Researhers developed the first efficient and stable method to make adult cardiomyocytes divide and repair hearts damaged by heart attacks, at least in animal models.

Over 24 million people worldwide suffer from heart failure, with few treatment options available other than heart transplants for end-stage patients. The potential to create new muscle cells through cell division, much like a salamander does, could offer new hope to the millions living with damaged hearts.

Srivastava and his team identified four genes involved in controlling the cycle of cell division. They found that when combined and only when combined these genes cause mature cardiomyocytes to re-enter the cell cycle. This results in the cells dividing and rapidly reproducing.

They discovered that when increased the function of these four genes at the same time, the adult cells could start dividing again and heart regenerated tissue. The scientists tested their technique in animal models and cardiomyocytes derived from human stem cells.

They used a rigorous approach to track whether the adult cells were truly dividing in the heart by genetically marking newly divided cells with a specific color that could be easily monitored. They demonstrated that 15-20% of the cardiomyocytes could divide and stay alive due to the four-gene cocktail.

In further study, technique ways to reduce the number of genes needed for cell division while maintaining efficiency. They found they could achieve the same results by replacing two of the four genes with two drug-like molecules.

The researchers believe that their technique could also be used to coax other types of adult cells to divide again, given that the four genes they used are not unique to the heart. "Heart cells were particularly challenging because when they exit the cell cycle after birth, their state is really locked down which might explain why we don't get heart tumors," said Srivastava.

This could lead to a powerful regenerative approach to treat not only heart failure, but also brain damage, diabetes, hearing loss, and blindness.