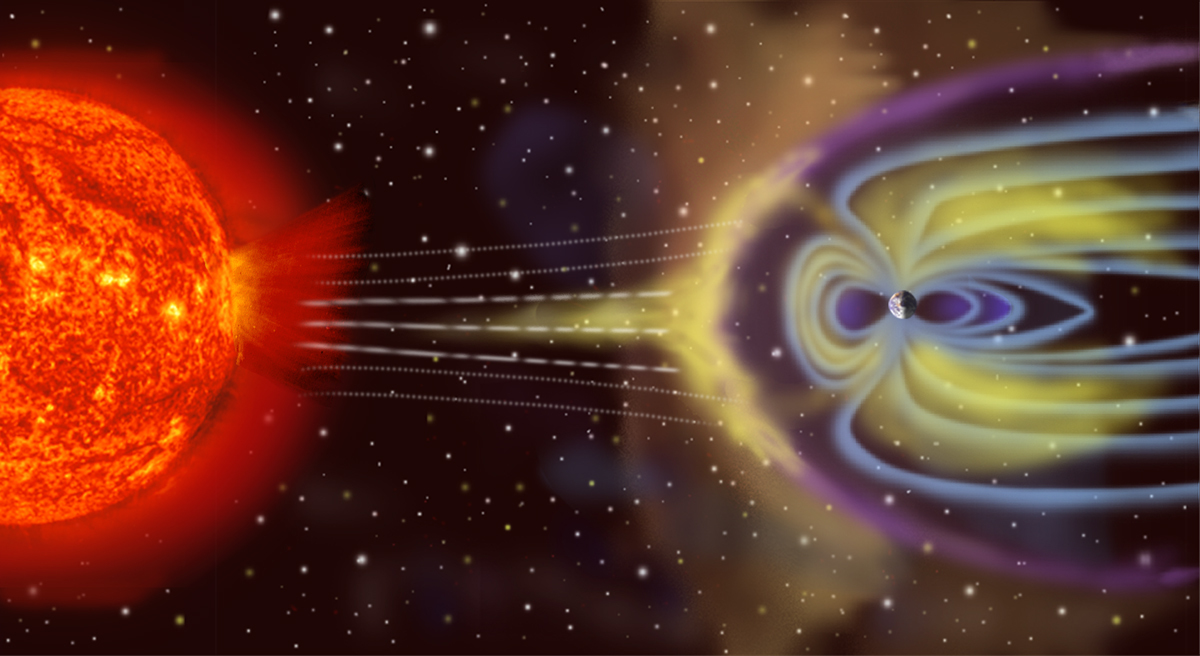 The potential for human interplanetary travel and deep space excursion are currently limited by concerns surrounding the long-term human health risks associated with galactic cosmic ray (GCR) exposure. These risks include degenerative effects on the cardiovascular and central nervous systems and the risk of cancer at sites such as the lung, colon, breast, and stomach.

In contrast, the GCR spectrum is composed of hydrogen, helium and heavier atomic nuclei with high charge and energy (HZE), including 28Si, 56Fe, and other ions. Though a low fraction overall, these heavy particles are of particular concern as they have high linear energy transfer (high-LET) values and leave a concentrated track composed of a densely ionizing, nanometer-scale core and a penumbra of high-energy secondary electrons (δ rays) that can extend laterally for several microns as they traverse tissue.

To further investigate the genomic compartments affected by radiation-induced methylation changes, we examined the relationship to chromatin features. Ionizing radiation (IR), such as γ- or X rays, increases the age-related risk of many common human cancers, with lung cancers representing about a third of cases linked to prior radiation exposure among atomic bomb survivors and occupational exposures in nuclear reactor workers.

To probe the significance of our findings concerning human lung cancer, they leveraged the human epigenome information available from hundreds of primary lung tumours that have been analysed as part of the Cancer Genome Atlas (TCGA) project. They found that the methylation status of high-LET irradiation sensitive CpG sites, particularly those impacted by 56Fe ion exposure, could discriminate a tumour from normal tissue for both lung adenocarcinomas and squamous cell lung carcinomas.

One limitation of our work is the inability to distinguish 5mC from 5hmC as both modifications are resistant to bisulfite-mediated conversion to uracil; the principle upon which the Illumina array-based method is based. Thus they cannot rule out the possibility that some of the observed alterations in DNA methylation may be due to changes in 5hmC.