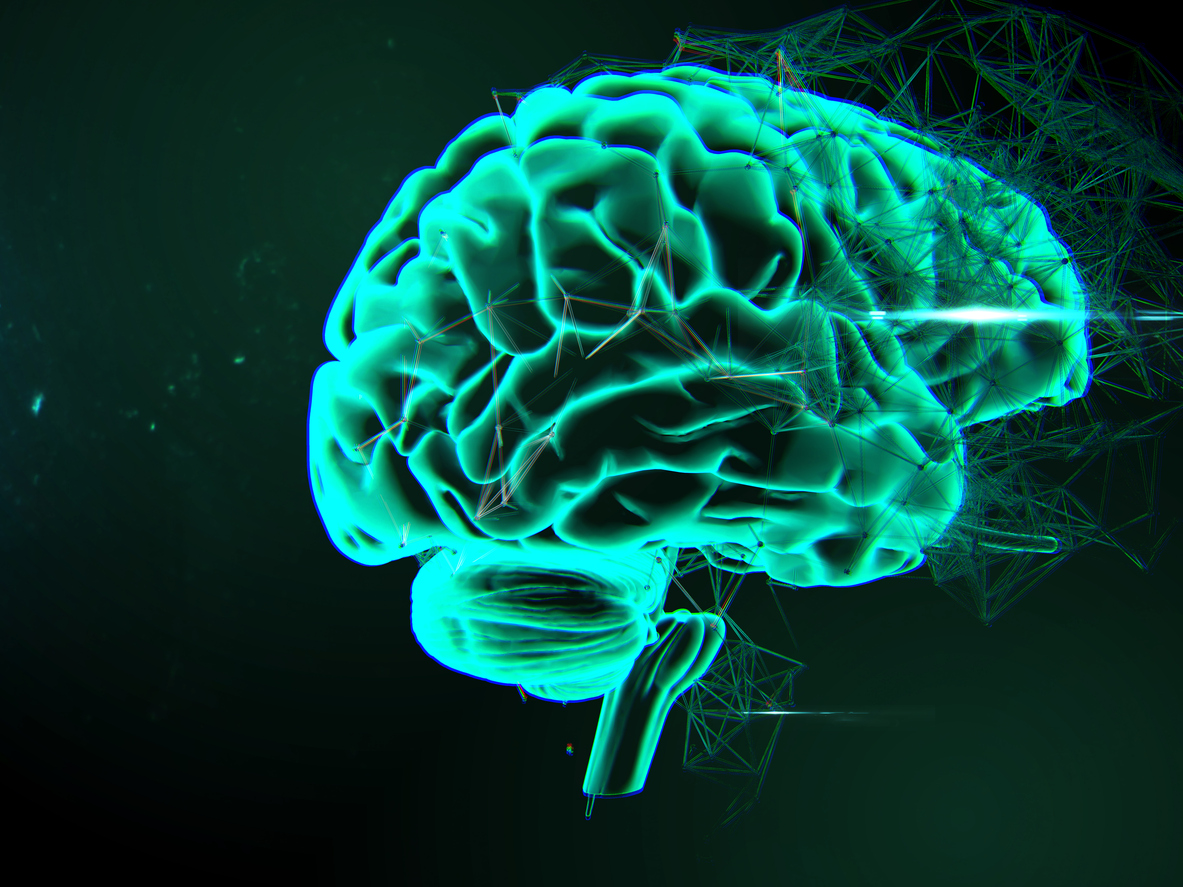 According to study, researchers experimented on mathematical models to re-enact the complex process of brain development that occurs as initializing cells(progenitor cells), they start to grow and begin to differentiate into more specialist cells at various points in time. The study was published in the journal Cerebral Cortex.

By applying this experimentally realistic model to mice, monkeys and humans, all of which use roughly the same type of raw materials to develop a brain, the team identified the different brain development strategies that separate each of the three mammals. In particular, the equations looked at the ability of progenitor cells to divide either into more progenitor cells or neurons.

The equations were then linked to real-life experimental data from mice, monkeys, and humans and used to predict the original population of progenitor cells before the brains started to develop. The results showed that the human brain might develop from fewer raw materials compared to both mice and monkeys, which is surprising given that a human brain is much more complex than that of a mouse.

Indeed, the cerebral cortex in the human brain, which is accountable for high cognitive functions such as language, memory, and movement, contains approximately 16 billion neurons – the cerebral cortex of a mouse contains around 14 million neurons. Similarly, the brain of a mouse weighs around 400 mg whereas a human brain weighs roughly 1,500,000 mg.

Interestingly when comparing the brain of a monkey to a mouse, the results showed that the monkey brain is developed from more initial cells, leading to the creation of a larger brain. The team has proposed that as the human brain has been formed and sculpted through more than 500 million years of evolution, it has been able to develop more strategic ways of creating complex structures with fewer cells.

In further studies, the team hopes to use their mathematical models to shed more light on how these strategies may have advanced through evolution and, potentially, more importantly, understand diseases, where it may well be that different brain strategies, are realized, such as schizophrenia, epilepsy, and Zika-virus-induced microcephaly.

"It seems plausible that humans adopted the first solution as our gestational period is much longer than a mouse's, rather than starting off with the more raw material." "While this argument is only speculative, this research produced an alternative testable hypothesis, setting the basis for future experimental studies."

The modeling helped us to realize just how little we currently know about the comparative aspects of cerebral cortical development. Some of the data we have are not sufficient to start modeling more complex issues of brain development and evolution. We are planning to assemble an international collaborative team to feed in the numbers for future models.