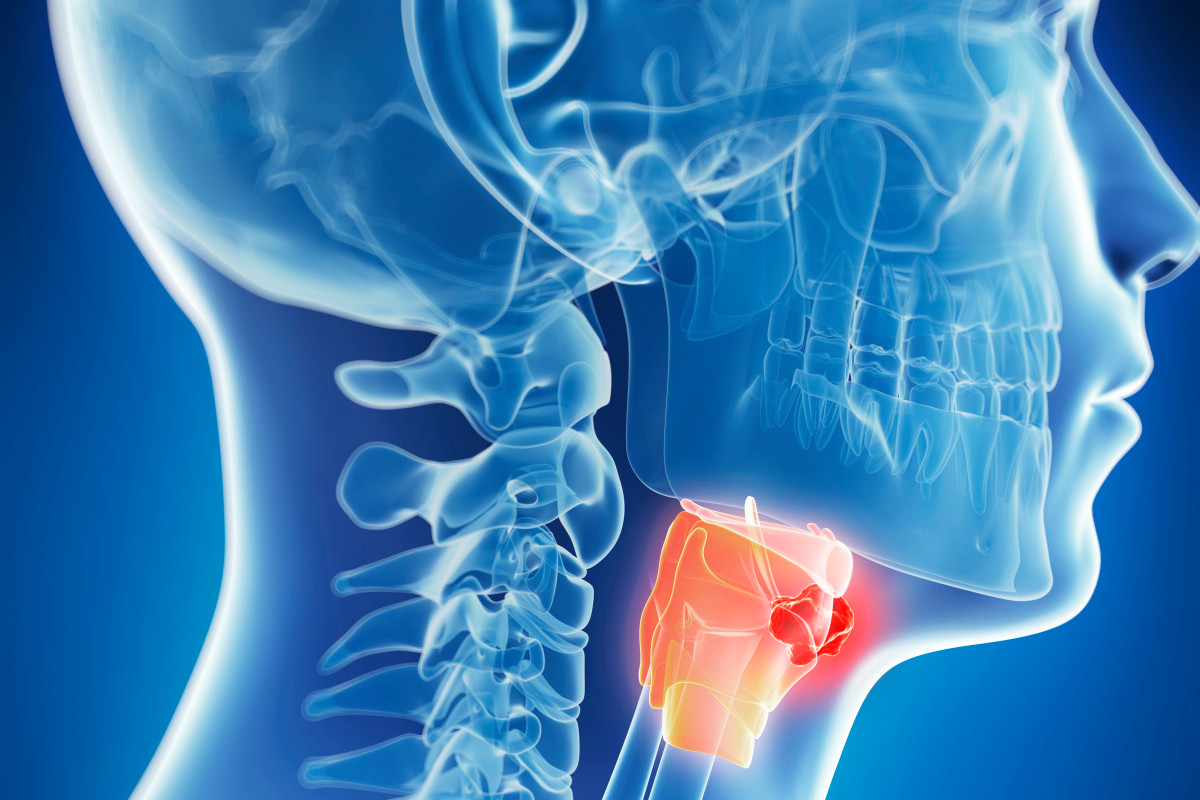 The human papillomavirus, or HPV, has been a well-recognized risk factor for developing several types of cancers. Initially, it was a known precursor to cancers of the cervix, with certain sub-types of the virus predisposing women to HPV lesions (genital warts) and formation of cancerous growths.

In more recent years, the association of HPV and head and neck cancers, specifically those of the tonsil, larynx (voice box), tongue, and sinus in otherwise healthy under 65-year-old non-smokers and non-drinkers has led to HPV-related head and neck cancers becoming known as 'baby-boomer' cancers.

A much lesser known consequence of HPV disease is that the transmission from a pregnant mother who has HPV in the genital tract can lead to HPV disease in her unborn child.  Transmission of the virus, even in the absence of visible genital warts, can lead to a rare, yet devastating, condition in children, known as recurrent respiratory papillomatosis, or RRP.

These children typically develop symptoms of hoarseness, raspy voice, chronic cough, and severe breathing problems during the toddler years.  As the disease is quite rare and not readily identified, the duration between symptoms and diagnosis can be several months to over a year.

Often by the time the child is diagnosed, he or she is in respiratory distress due to lesions blocking the air passages. Treatment is usually frequent surgeries involving removal of the HPV lesions, which look similar to genital warts.

As the disease is caused by the virus, one surgical treatment is not curative, and children require multiple surgeries throughout childhood, ranging from 2 to 25 per year. Multiple adjuvant therapies have been successful, including injection of anti-viral medications to the lesions and systemic therapies.

To date, while many of these children will undergo spontaneous disease remission in adolescence, RRP has no cure. Caroline Wilcox, now an elementary school teacher, is all too familiar with RRP.  She began developing problems with her breathing before her first birthday and was not diagnosed until four months after her symptoms of hoarseness and gasping for breath began.

While this was a small population, the findings that the HPV vaccine appeared to be effective in blocking maternal transmission of HPV to an unborn fetus is promising, but it must be given before sexual activity.

The debate on the use of the HPV vaccine in teenagers remains, especially regarding whether or not the vaccine should be mandatory. Concerns about vaccine-related injuries and the notion that administration of the vaccine will lead to sexual promiscuity have been the most notable issues from those objecting to vaccine use.

Lesser known benefits of the vaccine, including reduced risk of head and neck cancers, and marked reduction of RRP should be included in the discussion of the vaccine's benefits.