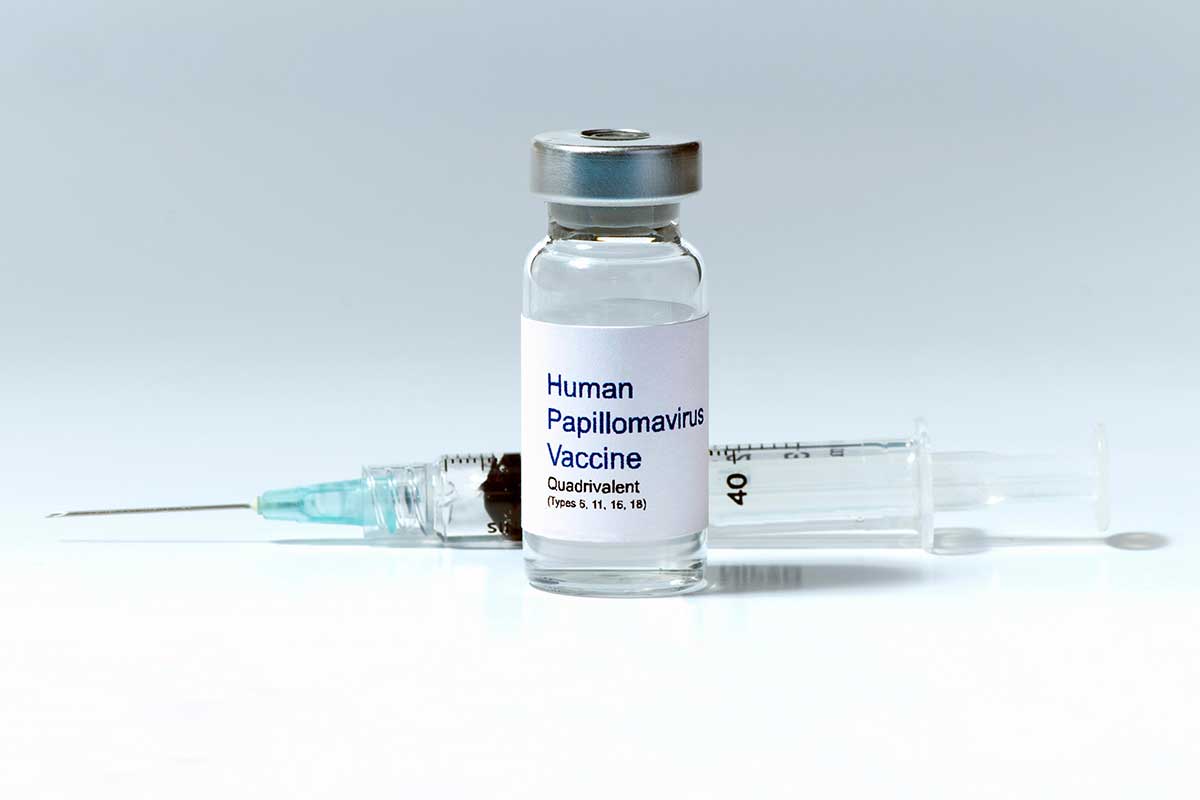 The proportion of boys and young men in the U.S. receiving the human papillomavirus (HPV) vaccine has more than tripled since 2011, new research shows.

Among 9- to 26-year-old males, 27% had received at least one dose of the vaccine in 2016, compared to 8% in 2011. Vaccination rates rose from 38% to 46% in girls and women over the same time period, according to the results published in the Journal of Infectious Diseases.

"We are seeing an increase in HPV vaccination among male adolescents and young adults following the introduction of gender-neutral recommendations for HPV vaccination," lead study author Eshan U. Patel.

"We also need to consider that we are not reaching everyone. There are still barriers to HPV vaccination at multiple levels, including the health care system level, the provider level, and the parent level."

Patel noted that the federal government's Healthy People 2020 initiative calls for 80 percent of 13- to 15-year-olds, regardless of gender, to be fully immunized against HPV by the year 2020. "Unfortunately, we're pretty far from reaching that target for both males and females."

Routine HPV vaccination has been recommended for girls 11 to 12 years old since 2006, and the recommendations were expanded to include boys in 2011.

The vaccine protects against most cancer-causing HPV strains, as well as those that cause genital warts. The shot can also be given to 9- to 10-year-olds, and catch-up vaccinations are recommended for females aged 13 to 26 and males 13 to 21 years old, and up to age 26 for some subgroups of men.

A full course of the vaccine requires three doses, but girls and boys who start the vaccine before age 15 can be fully covered with two doses given their stronger immune response.

In their new study, Patel and colleagues reviewed data on 4,033 females and 4,007 males aged 9 to 26 who participated in the National Health and Nutrition Examination Survey (NHANES).

The rise in coverage among girls and young women was mainly driven by increases in uptake among women 18 and older, while rates remained stable for girls 17 and younger. Boys and men in all age groups had similar increases in vaccine uptake, but the increase was smaller among those without health insurance, those living in poverty and those born outside the U.S.

Not all providers strongly recommend the HPV vaccine, especially to boys compared with girls, Patel noted. Doctors should recommend it during well-child visits when a child is getting other shots, and promote it as a cancer-preventing vaccine, he added.

About 32,000 new cases of HPV-related cancers are diagnosed in the U.S. annually, noted Fisher-Borne, who wasn't involved in the current study.

These oropharyngeal cancers are particularly devastating, she noted, because there is no way to screen for them, and they are typically not detected until they reach an advanced stage.

"Even though it's incredibly encouraging to see where we are with boys, with both boys and girls we have a long way to go to get to 80%," she said.