How To Adjust Our Circadian Rhythms And Get Sleep ? 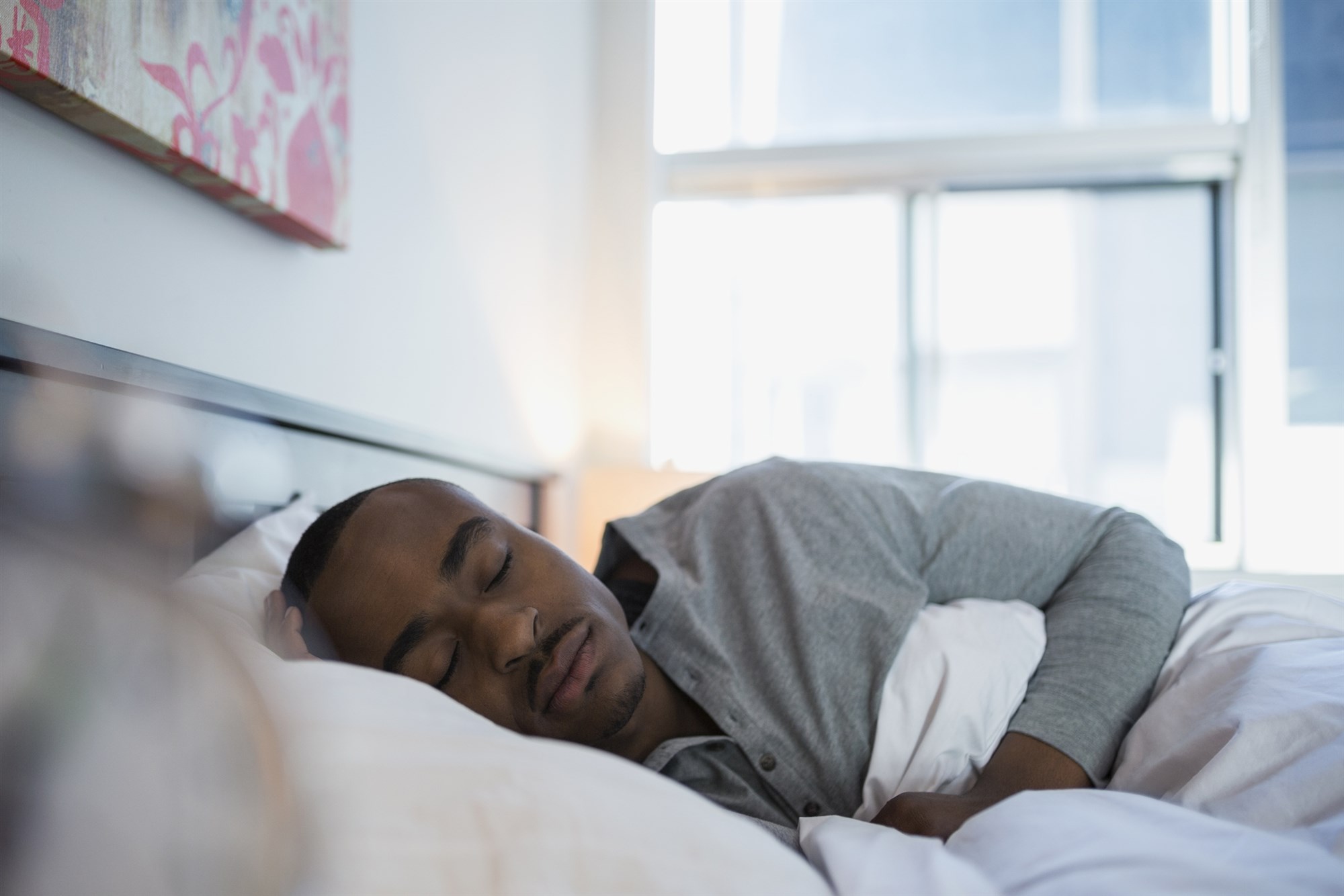 Researchers determine that light exposure and mealtime may be the key to resetting the "master clock” in the brain. In casual conversation, the “biological clock” is often referred to when starting a family but officially, our biological clocks, or our circadian rhythms, are how our bodies know when to go to sleep at night and when to wake up in the morning.

With a few notable exceptions, most of us live lives in which we work at day and sleep at night, loosely following the rise and setting of the sun. However, as any insomniac can tell you, it’s also super easy for our circadian rhythms to go off-kilter.

The study found a form of steroids might do the trick; a more recent study proves a weekend in the wild might work just as well, if not better. Scientists discovered that the human melatonin rhythm (melatonin is a hormone that helps control your sleep/wake cycles) adapts to short summer and long winter nights when living in a natural light-dark cycle something that was long assumed but never officially proven.

Our master brain clock (or biological clock), which tells us when to go to bed and awaken, when to eat and when to be active, is very sensitive to light. Morning exposure to light and increased exposure to sunlight shifts the master clock earlier.

This is why exposure to artificial light, be it in the form of fluorescent office lighting or blue light screens can throw such a monkey wrench in our sleep cycles, which can negatively impact our health in many unexpected ways.

Almost every tissue in our body has a circadian clock and we now recognize that disturbances in circadian timing and in internal circadian clocks can contribute to major health problems such as obesity, diabetes, heart disease, mood disorders, cancer and cognitive impairment.

1. Exposure to artificial light at night

2. Drinking caffeine in the evening

Though last on Wright’s list of circadian rhythm disruptors, food, rather meal timing has also proven to play a major part in regulating sleep/wake cycles, according to a UK study that set out to establish how circadian rhythms, metabolism, and nutrition are linked.

Ten healthy men were monitored after eating three meals a day at the same time, then again when their meal times were made a half hour earlier, and again when moved to five hours later than the originally established time for six days.

In reality, there may well be multiple biological signals that together synchronize clocks to meal time. Animal studies have shown that clocks outside of the brain (especially in tissues key to metabolism, such as the liver) will synchronize to timed food in preference to other external cues, such as light. How this works is still not clear. There is evidence that glucose (blood sugar) itself can synchronize clocks in cells grown in a dish.

The author concludes that future studies will explore whether certain types of food are most effective at resetting clocks.

Though he says, timed light exposure is still the best way of resetting your biological clock, what he refers to as the “master clock” in the brain. So, to beat jet lag, absorb as much natural light as you can when you get to where you’re going, dim the hotel lights when you want to settle in and avoid eating dinner too late.