Hot Spots Of Type 1 Diabetes Are Seen In Food Swaps 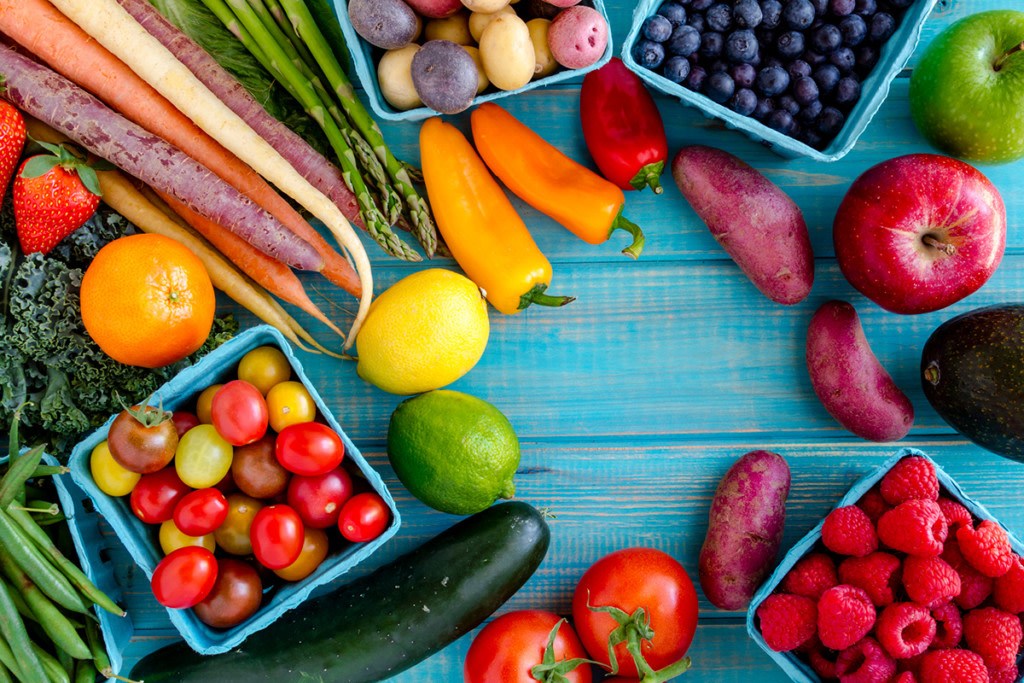 The medical resources you need are just one click away
REGISTER FOR FREE
A retrospective study shows that researchers examine that hot spots of type 1 diabetes in New York City are found in food swamps, areas with a higher proportion of fast food restaurants, for children and adults with type 1 diabetes. The study was published in the Journal of the Endocrine Society.

Patients with type 1 and type 2 diabetes share the same problem of high blood sugar levels, but the cause and development of the conditions are quite different. Type 1 diabetes is an autoimmune disease in which the body's immune system attacks the cells in the pancreas that make insulin, and it currently affects over 1.3 million U.S. adults. Type 2 diabetes results from a combination of insulin resistance and deficiency, and is the more common of the two, affecting more than 21 million U.S. adults.

In the retrospective cohort study, researchers from New York University School of Medicine used emergency claims data to locate New York City residents who visited a New York State emergency department at least once between 2009 and 2013 and had a history of type 1 or type 2 diabetes. The geospatial analysis was used to estimate diabetes prevalence among adults and children by census tract.

Future studies should seek to validate further these methods of estimating type 1 and type 2 diabetes prevalence among adults and children using alternative data sources. Factors like cultural dietary patterns and ingrained patterns of belief around how one develops diabetes should be explored to determine what causes certain neighbourhoods to face a much higher burden of disease.

The researchers leveraged data from the city restaurant inspections and state retail food store inspections to determine which census tracts had a higher proportion of fast food restaurants and small convenience stores, which tend to offer fewer healthy food options than large grocery stores. The researchers found higher rates of all forms of diabetes in food swamps except for children with type 2 diabetes.  Those cases of pediatric type 2 diabetes were concentrated in neighbourhoods with a higher proportion of black residents, suggesting there could be a genetic component at work.