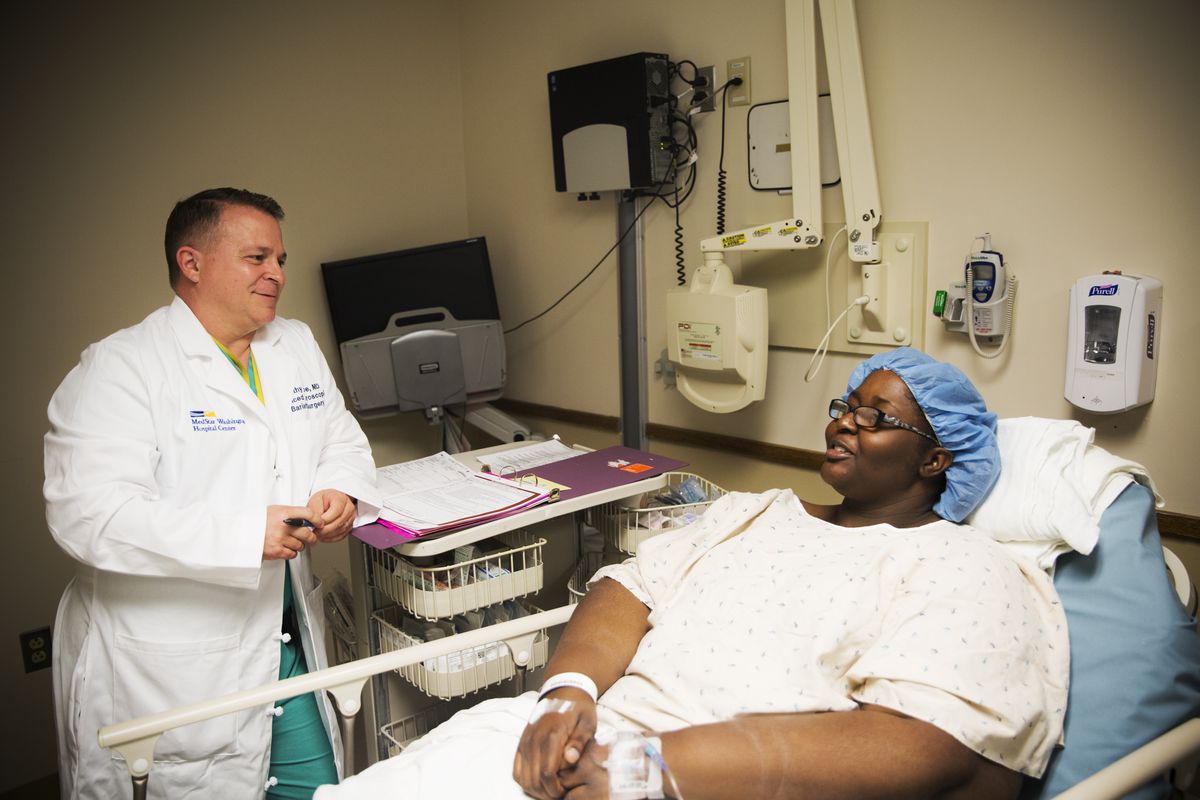 A study of more than 18,000 patients in Denmark, presented at this year's European Congress on Obesity, Austria, shows that patients admitted to hospital were around twice as likely to survive if they are overweight or obese.

Heavier patients are twice as likely to survive after being admitted to hospital with an infection, according to new research exploring the so-called “obesity paradox.” While being overweight generally contributes to poorer health outcomes for surgery and other procedures, as well as earlier death, it can be a lifesaver when a person is forced into intensive care by infectious diseases or conditions like pneumonia.

In these circumstances, it appears the heavier you are, the better, as being clinically “obese” was even more protective than being classed as “overweight.” The study shows that patients admitted to hospital for treatment for any infectious disease are around twice as likely to survive if they are overweight or obese.

This research on the so-called 'obesity paradox' is by Sigrid Gribsholt, Aarhus University Hospital Department of Clinical Epidemiology, Denmark, and colleagues. The association between body mass index (BMI) and mortality remains controversial.

From an evolutionary perspective, obesity and associated proinflammatory defenses may protect against death from infections. In this new study, the authors examined the impact of body-mass index on outcome after any acute incident hospital admission for infection in a population-based study.

The study team identified 35,406 persons with an incident acute medical or surgical inpatient admission for an infectious disease during 2011?2015 in the Central Denmark Region.

They examined the risk of death within 90 days after discharge date in association with underweight, overweight and obesity, versus normal weight as a reference. They adjusted for potential confounding factors and examined the influence of recent weight change, comorbidities, cancer, and tobacco smoking on the association between BMI and mortality.

Compared with patients of normal weight, the adjusted risk of death following infection was 2.2 times higher in patients with underweight. However, no mortality increase was observed among patients with stable underweight, i.e., no recent weight loss which could indicate other health problems.

The authors conclude: "Overweight, and obesity was associated with substantially reduced 90-day mortality following hospital admission for infection. An association between underweight and increased mortality was confined to patients with recent weight loss, suggesting confounding by another unknown disease."