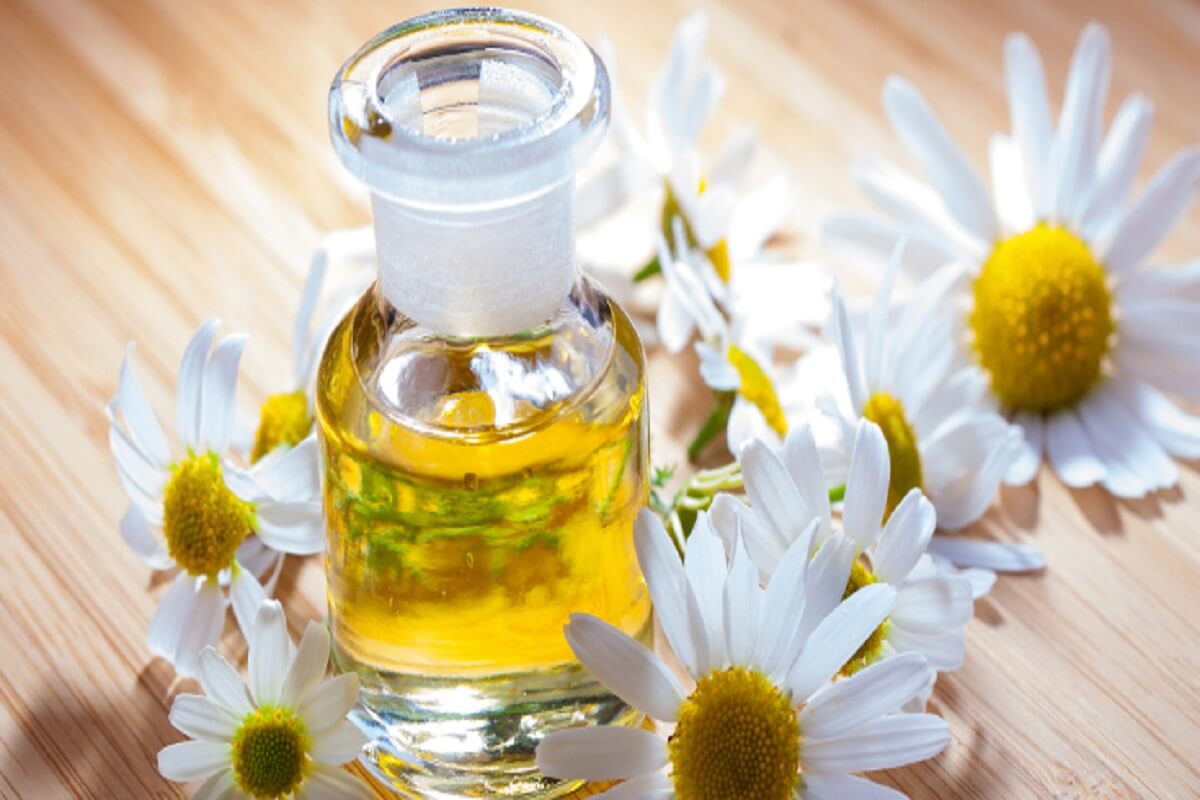 According to the study, researchers found the link between abnormal breast growth in young boys—called prepubertal gynecomastia—and regular exposure to lavender or tea tree oil, which has chemicals act as endocrine-disrupting chemicals

Lavender and tea tree oil are among the so-called essential oils that have become popular in the United States as alternatives for medical treatment, personal hygiene and cleaning products, and aromatherapy.

"However, they possess a diverse amount of chemicals and should be used with caution because some of these chemicals are potential endocrine disruptors,” the lead researcher added.

An endocrine-disrupting chemical is a chemical in the environment that interferes with hormones and their actions in the body. Male gynecomastia occurring before puberty is relatively rare, but a growing amount of cases have been reported to coincide with topical exposure to lavender and tea tree oil, and the condition went away after the boys stopped using the oil-containing products, Ramsey said.

Researchers previously found laboratory evidence that lavender and tea tree oil have estrogenic properties and anti-androgenic activities, meaning they compete or obstruct the hormones that control male characteristics, which could affect puberty and growth.

From the hundreds of chemicals that comprise lavender and tea tree oil, researchers selected for analysis eight components that are common and mandated for inclusion in the oils.

Four of the tested chemicals appear in both oils: eucalyptol, 4-terpineol, dipentene/limonene and alpha-terpineol. The others were in either oil: linalyl acetate, linalool, alpha-terpinene and gamma-terpinene.

Using in vitro, or test tube, experiments, the researchers applied these chemicals to human cancer cells to measure changes of estrogen receptor- and androgen receptor-target genes and transcriptional activity.

All eight chemicals demonstrated varying estrogenic and/or anti-androgenic properties, with some showing high or little to no activity, the investigators have been reported.

Of further concern, according to Ramsey, is that many of the chemicals they tested appear in at least 65 other essential oils. Essential oils are available without a prescription and are not regulated by the U.S. Food and Drug Administration. Hence, the public should be aware of the findings and consider all evidence before deciding to use essential oils.