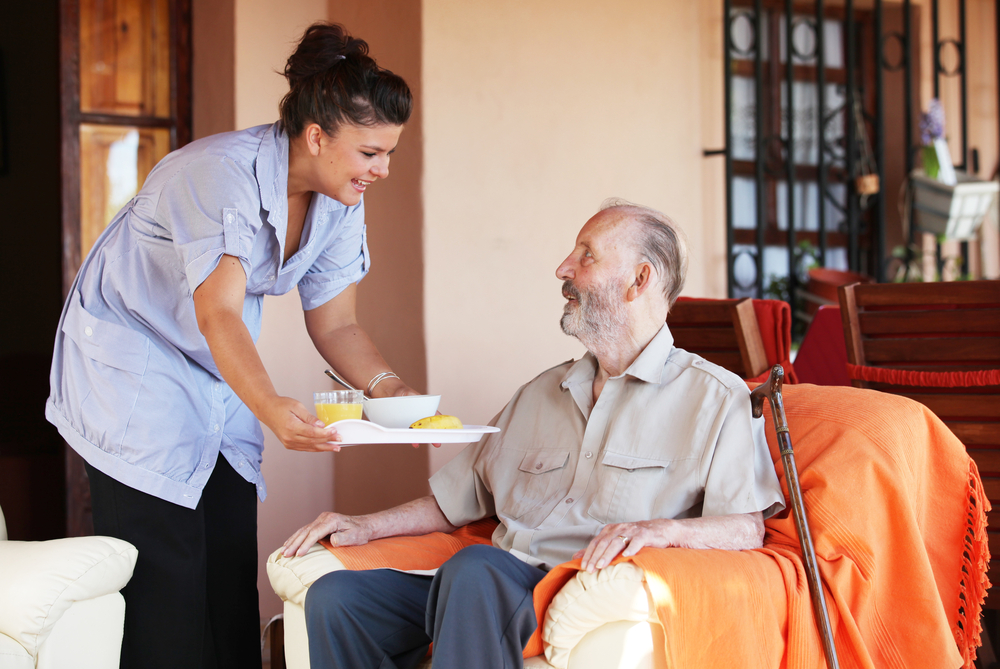 A pilot randomized controlled trial of in-home, hospital-level care, published in the Journal of General Internal Medicine show sharply lower costs compared with usual hospital care, with no reduction in quality or safety.

Patients treated at home received a median of one visit from a physician per day, as well as two visits from a nurse. However, they had significantly fewer laboratory orders compared with controls and received consultations less often.

Home patients had more than twice as much physical activity each day as did those in the hospital and tended to get more sleep. No adverse events occurred in-home patients, but one occurred in the control group. Pain scores and patient experience were similar in both groups.

There are a lot of unintended consequences of hospitalization. Being able to shift the site of care is a powerful way to change how we care for acutely ill patients and it has not been studied in the U.S. with intense rigor.

When the 30-day postdischarge period was added in cost calculations, average costs were 67% lower in the home group than in the control group and patients tended to use fewer home-care services. In-home hospital patients also had fewer readmissions. No significant differences in quality, safety, and patient experience were noted.

In addition, the home hospital was able to provide oxygen, respiratory therapies, and intravenous medications with an infusion pump, radiology, and blood diagnostics. Home hospital care is common in some other developed countries but only two nonrandomized trials have been done in the United States.

The authors note results of this trial are similar to others globally. Two randomized controlled trials in Italy showed similar results for patients with heart failure exacerbations and COPD and reduced readmissions. Another trial in Australia found a 51% reduction in cost.

Researchers say a larger, ongoing, randomized trial may help make options clearer in the future of acute care. The trial has already enrolled 90 patients and will likely report preliminary findings in the next 2 months. Reimagining the best place to care for select acutely ill adults holds enormous potential, they write.