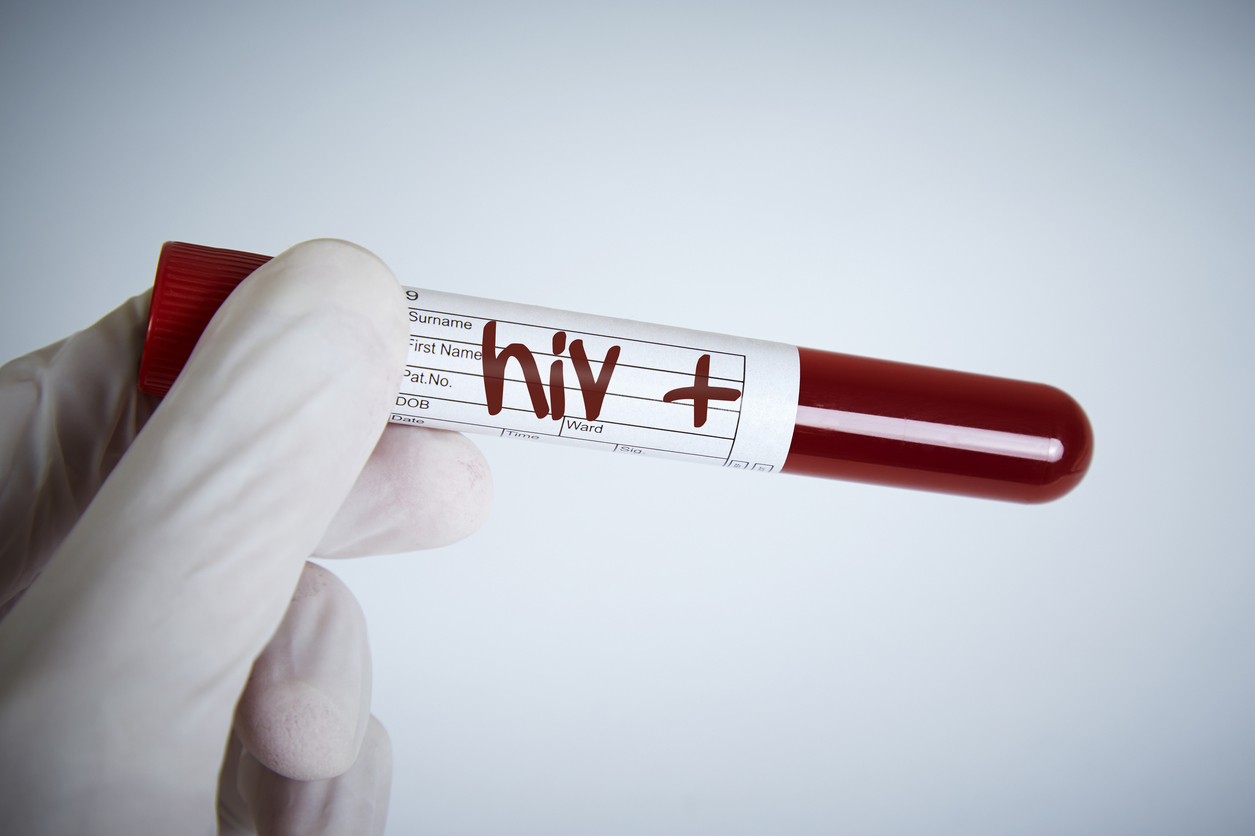 The preliminary research, who sought to identify HIV testing patterns in urban, transgender individuals in Western New York, also found that among participants, those with history as a sex worker, who only engaged in sex with ill or had access to stable housing were also more likely to seek HIV testing.

The study was recently published in Volume 2 of Transgender Health , the first peer-reviewed journal dedicated to the health care of transgender individuals. The findings will help health care professionals Understand Which segments of the transgender population are not receiving HIV testing and tailor interventions to reach them.

The transgender community experiences numerous barriers to access to medical care, ranging from social discrimination to limited clinical knowledge by care providers of transgender health needs. They also have an increased likelihood of substance abuse, prostitution and other risk behaviors.

Current HIV treatment strategies use seek, test, treat and retain (STTR) models to ensure HIV-negative populations remain negative and positive populations achieve an undetectable viral load to lower the risk of transmission. To better understand which segments of the transgender community are not receiving testing, the researchers examined the data from the New York State AIDS Institute Reporting System.

The de-identified data, collected from 2007-13, included HIV testing history, HIV risks and related medical care. They also interviewed 27 self-identified transgender men and women above the age of 18 who consented to receiving an HIV test at a Western New York community health care organization.

Of the participants, 23 were transgender females, 40 percent were Caucasian and about 30 percent African-American, and more than half were current sex workers or had been incarcerated. Nearly all of the respondents reported to history of substance abuse and most were uninsured.

" Substance use disorder (SUD) is a highly prevalent issue in transgender individuals," says Chang. "Research evidence indicated that SUD is significantly associated with HIV and other sexually transmitted diseases, therefore, SUD should be properly screened and managed." The results found that transgender women received, on average, more than three times as many HIV tests as transgender men.

African-American and Hispanic participants also received, on average, more than twice as many HIV tests as Caucasian transgender men and women. The highest average was reported among African-Americans. "Current evidence also shows that self-perceived HIV risk is a huge motivator for some to seek out HIV test, which in turn may be the factor as to why trans individuals with only male sex partners and sex workers tested more frequently."

The researchers also found that participants who were enrolled in support groups were more likely to receive a higher number of tests. They believe an intervention that brings the HIV test to the individual by increasing opportunities at support groups and various forms of housing could increase testing among marginalized populations.