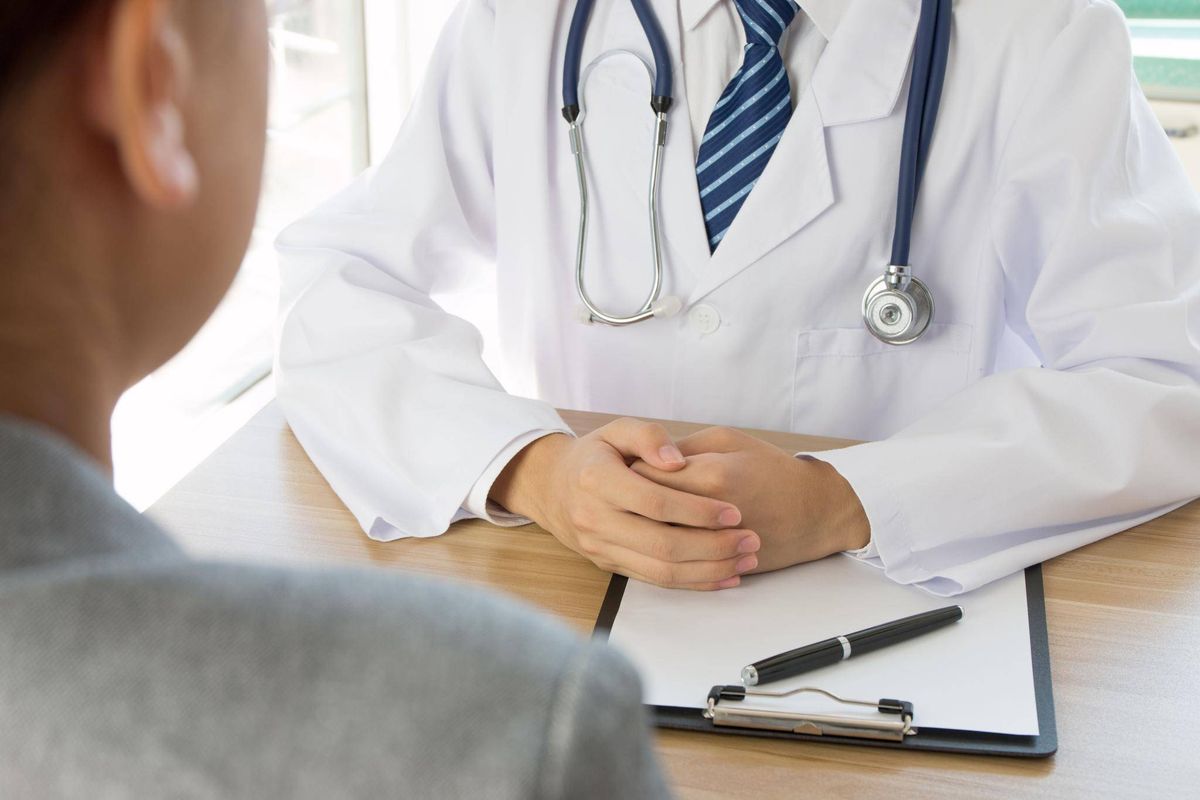 Men who have sex with men (MSM) are disproportionately affected by HIV compared to the general population, and now an increase in other sexually transmitted diseases, such as syphilis and gonorrhoea is also seen. The pattern is similar in large parts of Western Europe and North America.

In her research, Kristina Ingemarsdotter-Persson has focused on how to distinguish groups of MSM with different risk profiles and preventive needs in order to better target preventive measures. Those who have many sexual partners and a broader sexual repertoire possibly require more and different kinds of intervention.

"Men who have sex with men, particularly the high risk-takers, are open and receptive for preventive measures," says Ms. Ingemarsdotter-Persson. "Healthcare providers need to utilize HIV test occasions and other contacts to reach these men with the right messages and offers." Using both quantitative and qualitative methods, she has examined how Swedish MSM perceive and handle sexual risk-taking.

"We found that those with high-risk behavior often have it both at home and while traveling abroad. They also are better informed about HIV and sexual health than others. It was clear that for many of them, sex was important, but it was equally clear that they care about their own health and that of others."

Can live a long, healthy life

In recent years, several studies have shown that someone living with HIV and who has effective medical treatment with undetectable virus levels can live a long, healthy life, and are not infectious when having sex. HIV rapid testing with results delivered within half an hour and prophylactic HIV treatment (PrEP, pre-exposure prophylaxis for HIV) are now made available for Swedish MSM.

HIV should be seen as a chronic infection rather than a fatal disease. The research shows, unfortunately, that anxiety about being infected and unawareness about the rapid advances in HIV research still make some people not getting tested, even though the consequences of a positive result are completely different to what they once were.

Knowledge about the HIV treatment progress needs to spread. Most importantly, however, we need to continue preventing HIV infection. Kristina Ingemarsdotter-Persson is due to defend her thesis "Relating to risk: sexual behaviour and risk perception among men who have sex with men" at Karolinska Institutet on 28 September 2018.