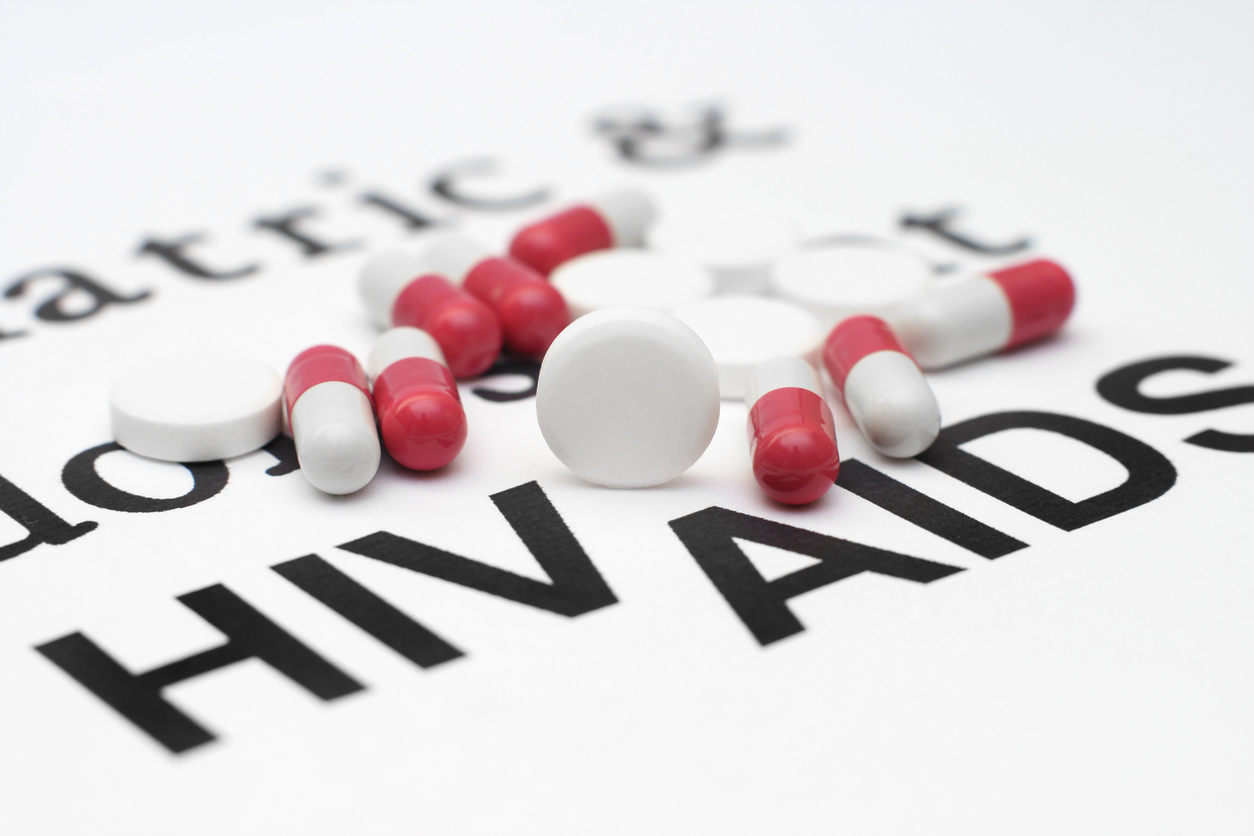 In the article entitled "Underutilization of Statins When Indicated in HIV-Seropositive and Seronegative Women," Jonathan Todd, PhD, University of North Carolina, Chapel Hill and a national team of coauthors evaluated the use of statins by both HIV-infected and HIV-uninfected women in whom their use is indicated.

"Despite the fact that HIV-infected individuals in the U.S. may have greater contact with healthcare providers than uninfected individuals of the same age, that is not reflected in consideration of their cardiac health," says Editor-in-Chief Jeffrey Laurence, MD, Professor of Medicine, Weill Cornell Medical College, New York, NY.

"This is clearly an important message as a major impediment to reaching a normal lifespan for HIV-positive individuals may be acceleration of disorders associated with aging, particularly cardiovascular disease."