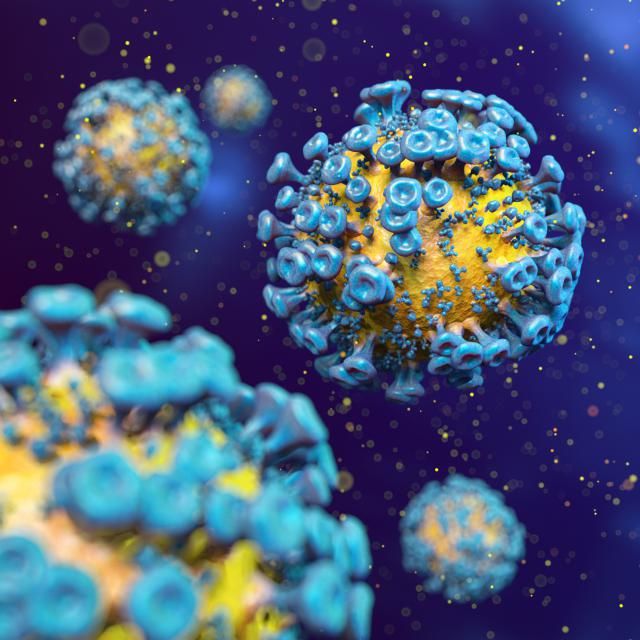 HIV may be able to affect cells it can't directly infect by packaging a key protein within the host's cellular mail and sending it out into the body, according to a new study published in the journal mBio.

Researchers are planning to continue to investigate the role of the protein outside of infected immune cells, since they believe it's being sent out for a purpose.

"This study establishes that an HIV protein called Nef circulates independently of the virus itself," said UNC Lineberger's Dirk Dittmer, professor in the UNC School of Medicine Department of Microbiology & Immunology.

"This could explain how HIV affects cells that it cannot ordinarily infect, such as endothelial cells of the blood-brain barrier," Ditter added.

The protein has also been shown to play a role in the disease's progression to AIDS, the late stage of HIV infection in which destruction of the immune system allows opportunistic diseases and cancers to overwhelm the host.

Researchers believe Nef's transfer by exosomes could be a mechanism by which the virus accelerates AIDS progression.

"For many years, the role of Nef has been studied in the context of infected cells," said first author Ryan P. McNamara, a postdoctoral research associate at UNC Lineberger.

"What we identified is that the protein is being secreted from infected cells without the viral genetic material. This points toward a role for the protein outside of the cell. We believe it's being trafficked outside the cell for a purpose."

Dittmer said that based on the finding, researchers also believe Nef could be used as a biomarker. Finding high levels of Nef-containing exosomes in a blood sample, or "liquid biopsy," could be an indication of the start of clinical AIDS, or long-term complications of HIV infection.

"Exosomes in general are of interest in cancer and many diseases beyond HIV infection," Dittmer said. "We will continue our methods to understand their fundamental biology, how it is changed by diseases and how this new molecular entity can be used as a minimally invasive biomarker or liquid biopsy."