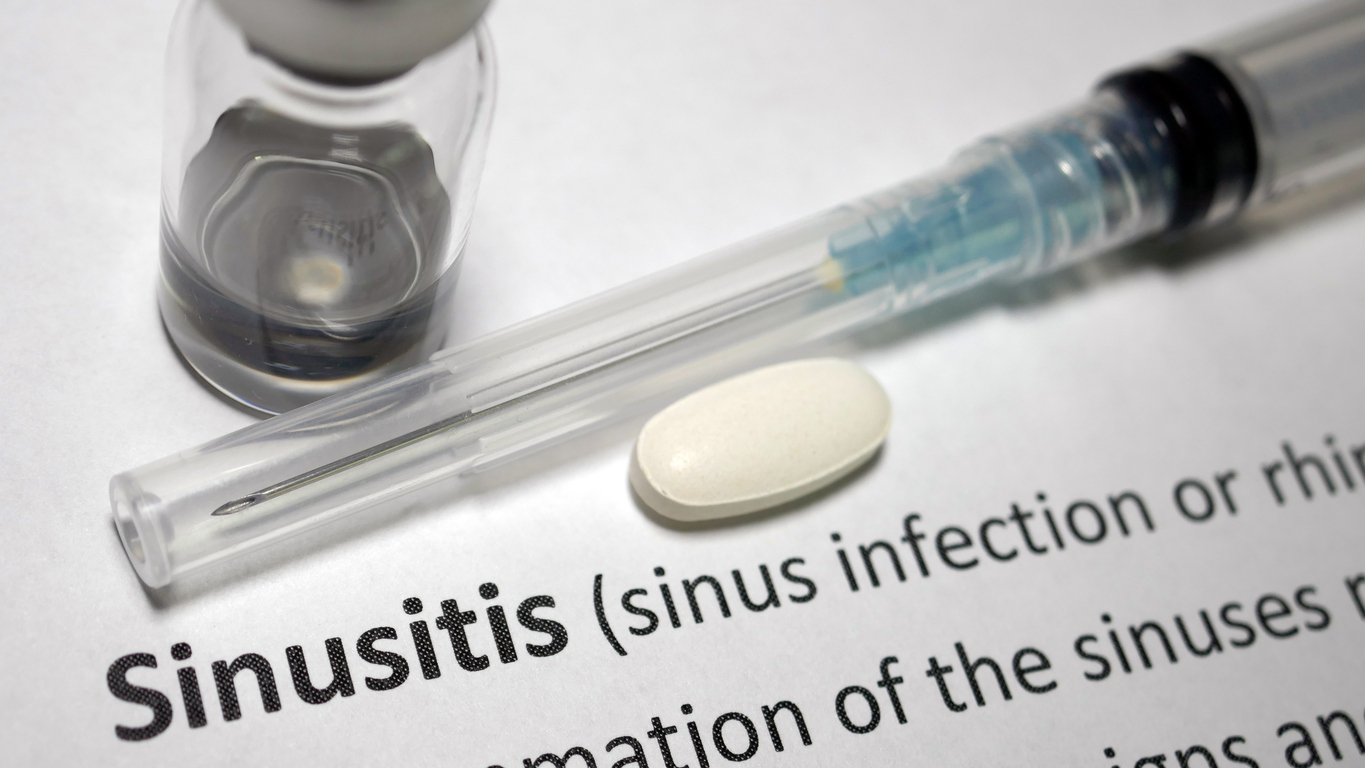 The 62 patients were diagnosed with CRS according to EPOS (2007) and underwent FESS. 27 of this patient were without polyps, 35 patients had accompanying polyps. 25 patients with nasal stenosis due to septal deviation were included as control, these patients underwent septoplasty. Previous studies have shown that biofilm formations give rise to worse postoperative outcome. There are only a few investigations into preoperative clinical differences between CRS patient with or without biofilm formation.

Due to the large prevalence of biofilm among our patients. They were not able to investigate further any difference in clinical features between the biofilm positive and negative groups. The association of nasal polyps and cough (p = 0.011) and need to blow nose (p = 0.001), remained statistical significant also when controlling for the presence of allergy as a potential confounder. The statistical significance for the third parameter, runny nose (p = 0.046), became insignificant when controlling for allergy in the cohort (p = 0.248).

To further understand if allergy alone was associated with an increased runny nose, we examined the association between allergy and runny nose directly and found no statistical association between allergy and this symptomatic parameter (p = 0.053). Further investigations are essential to better understand the complete clinical presentation of such patients and underlying biological phenomena. Nasal discharge, postnasal drip and cough are also symptoms often seen in patients with asthma. There is evidence of a link between asthma and CRS giving rise to the hypothesis of united airways.

This is specially seen in relations to symptoms of the united airways as cough, need to blow nose and postnasal discharge. The finding of nasal polyps should therefore alert the physician to expect better sinonasal discomfort and thus help in the prioritization of medical and surgical treatment. Due to the high prevalence of biofilm formation, were not able to find specific clinical features related to biofilm formation.