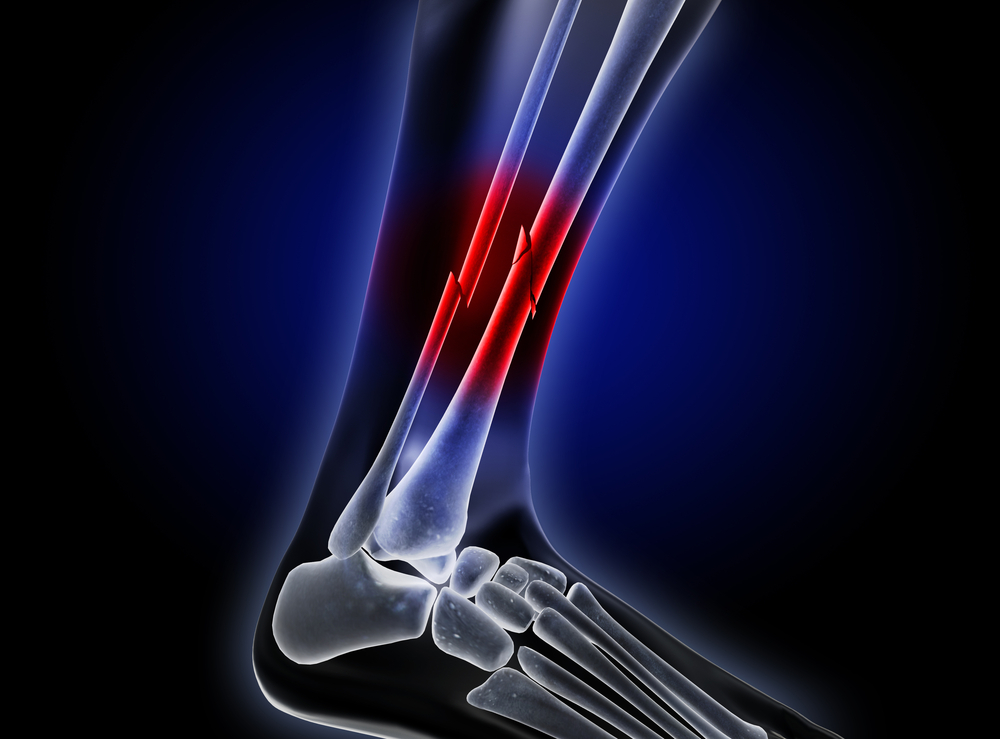 "It is of surprise that patients with GCA have a similar fracture risk to those with PMR,” said Dr. Zoe Paskins from Keele University, in Staffordshire.

“I would expect it to be higher, as GCA is typically treated with twice the cumulative dose of steroid over the course of the condition. One explanation for this is that PMR is overtreated, and the real-life doses of steroids used in PMR needs further evaluation.”

GCA and PMR, which overlap in many patients, are typically treated with glucocorticoids, which are a well-established cause of osteoporosis and fragility fracture.

Dr. Paskins’s team used data from the UK's Clinical Practice Research Datalink database to quantify separately the risks of fracture among patients with PMR and GCA and to assess the impact of age, sex, glucocorticoids, and methotrexate on those risks.

The fracture risk was increased at all sites in PMR patients, whereas GCA patients had an increased risk of wrist, vertebral and hip fractures, but not of humeral fractures.

Even among GCA and PMR patients with at least two prescriptions for glucocorticoids, only 12.6% and 10.1%, respectively, were prescribed bisphosphonates.

“In view of the increased fracture risk in both conditions, the results highlight the importance of using bone protection in these patients, and assessing and managing falls risk,” Dr. Paskins said.

The researchers say "more research is needed into optimal glucocorticoid tapering regimes to identify whether lower starting doses and/or aggressive dose reduction reduces fracture risk, particularly in PMR, and to explore the safety and benefit of using non-glucocorticoid treatments and glucocorticoid sparing agents in the treatment of these conditions.”