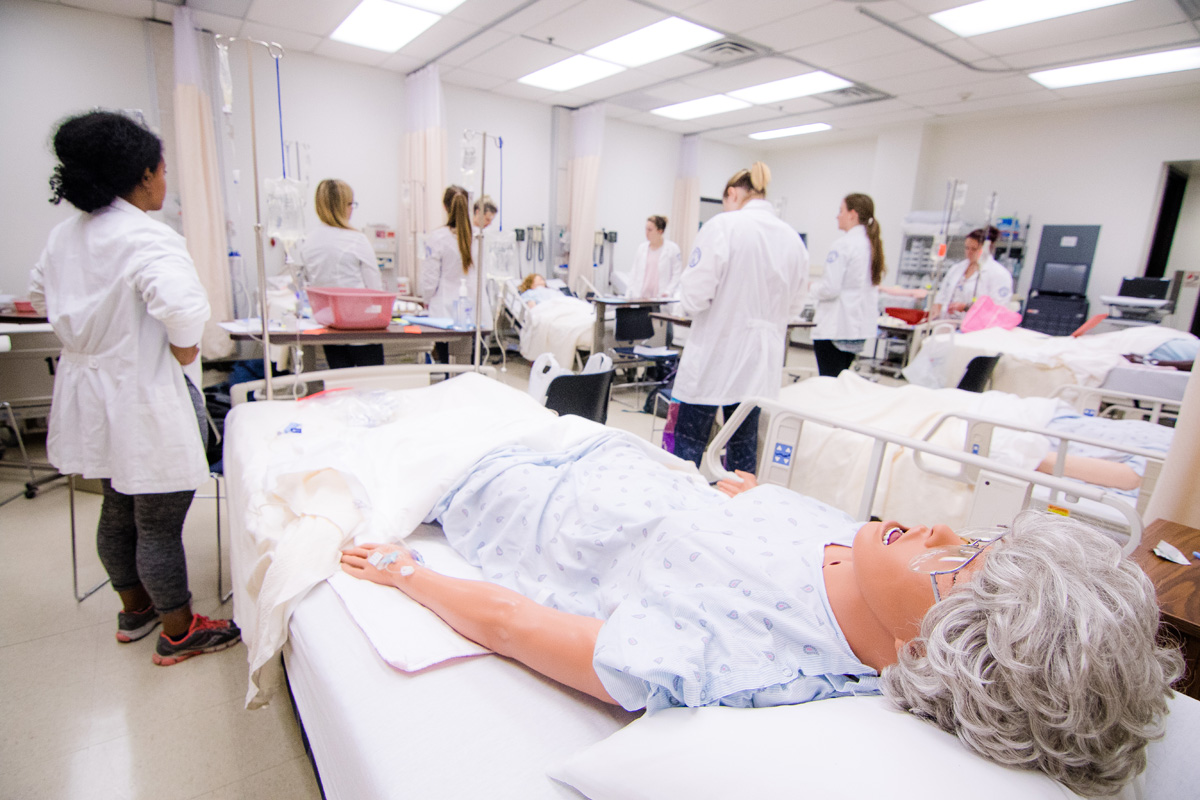 Postoperative urinary tract infection (UTI) rates are higher after Foley catheter placement by medical students than after placement by operating-room nurses or surgical residents, according to U.S. data

Several risk factors for catheter-associated UTI (CAUTI) have been identified, but there are few widely implemented strategies to prevent its occurrence. The role of the Foley catheter placer has not been examined before, Dr. Ibrahim Sultan of the University of Pittsburgh, Pennsylvania, and colleagues note in the Journal of the American College of Surgeons, online August 23.

Based on data from the National Surgical Quality Improvement Program on 891 surgical patients, the team found surgical residents placed most Foley catheters (61%), followed by operating-room nurses (25%) and medical students (13%).

"These data are not meant to impugn but rather shed more insight into risk factors for CAUTI," the researchers note. "One implication of our analysis is that medical student supervision during Foley catheter placement should be intensified."

Urinary catheter insertion simulation modules might also prove beneficial, they suggest. "Evaluating whether these strategies reduce rates of CAUTI in an evidence-based manner is certainly prudent before advocating its widespread implementation," they conclude.