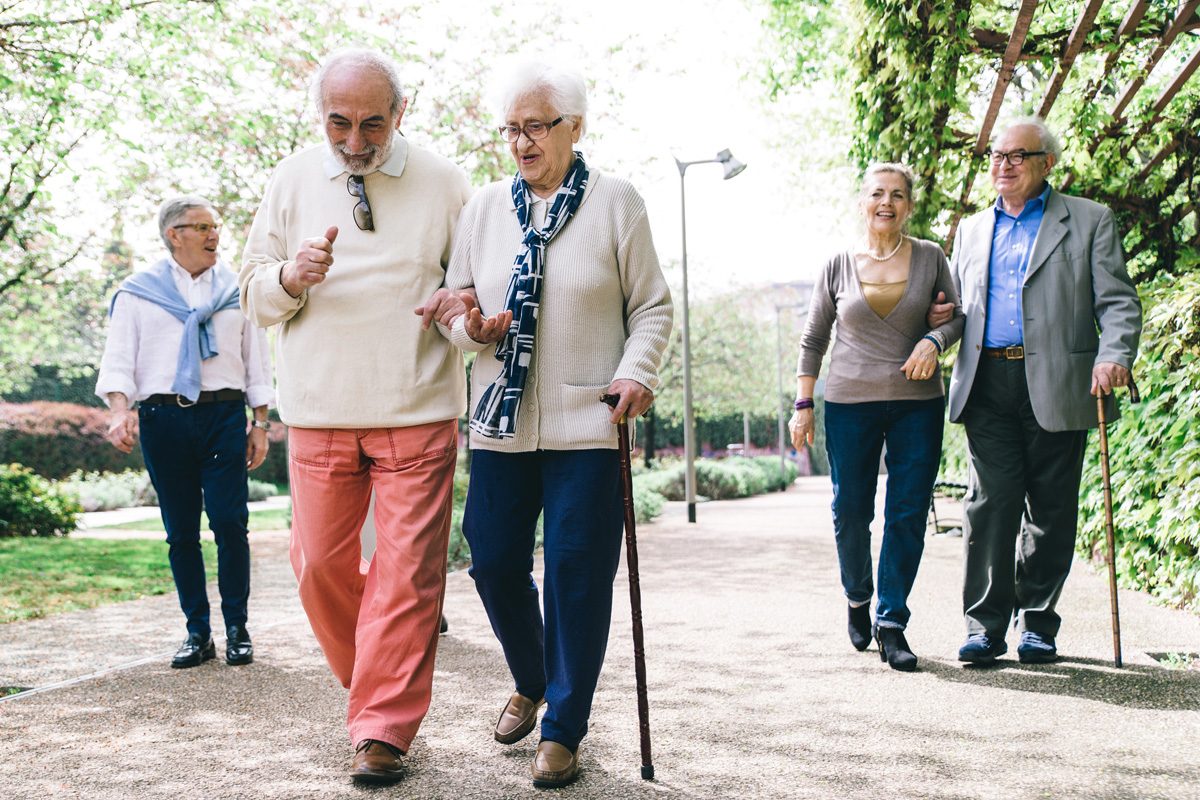 Research led by scientists from the Medical Research Council Lifecourse Epidemiology Unit (MRC LEU) at the University of Southampton has shown that a higher income and being married reduces the risk of experiencing a broken bone in old age.

The study, published in Osteoporosis International, investigated whether differences in socioeconomic status, represented by income and marital status, were associated with fracture risk.

The link between higher income and health condition among olds

Professor Nicholas Harvey, Professor of Rheumatology and Clinical Epidemiology at the MRC LEU, University of Southampton, who led the study, commented: "There are over 500,000 broken bones due to osteoporosis (thinning of the bones) annually in the UK at the cost of £4.4 billion and with an immense impact on health and survival," said researchers.

"Given that we are in a period of increasing social inequality, our findings of differences in fracture risk by income and marital status provide further impetus for the need to ensure adequate provision of healthcare across all social strata, and to address the factors underlying these disparities," researchers noted.

"We do not know for certain how being married protects against fracture, but studies show that marriage is protective against a range of adverse health outcomes, possibly through various factors related to physical and mental health, security and economic status," researchers noted.

Professor Cyrus Cooper, Director of the MRC LEU, University of Southampton, and Professor of Rheumatology, added: "This work forms part of a larger programme of investigations into influences, across the whole of the life course, on the risk of osteoporotic fracture and other musculoskeletal conditions such as osteoarthritis and sarcopenia, and demonstrates the huge value of UK collaboration with international partners in the use of these large datasets."

In conclusion, they have demonstrated important, stable associations between social inequality, assessed using income, marital status, and area of residence, and fracture at the population level.

These findings can inform approaches to healthcare, and suggest that much thought should be given to novel interventions aimed especially at those living alone, and ideally societal measures to reduce social inequality.