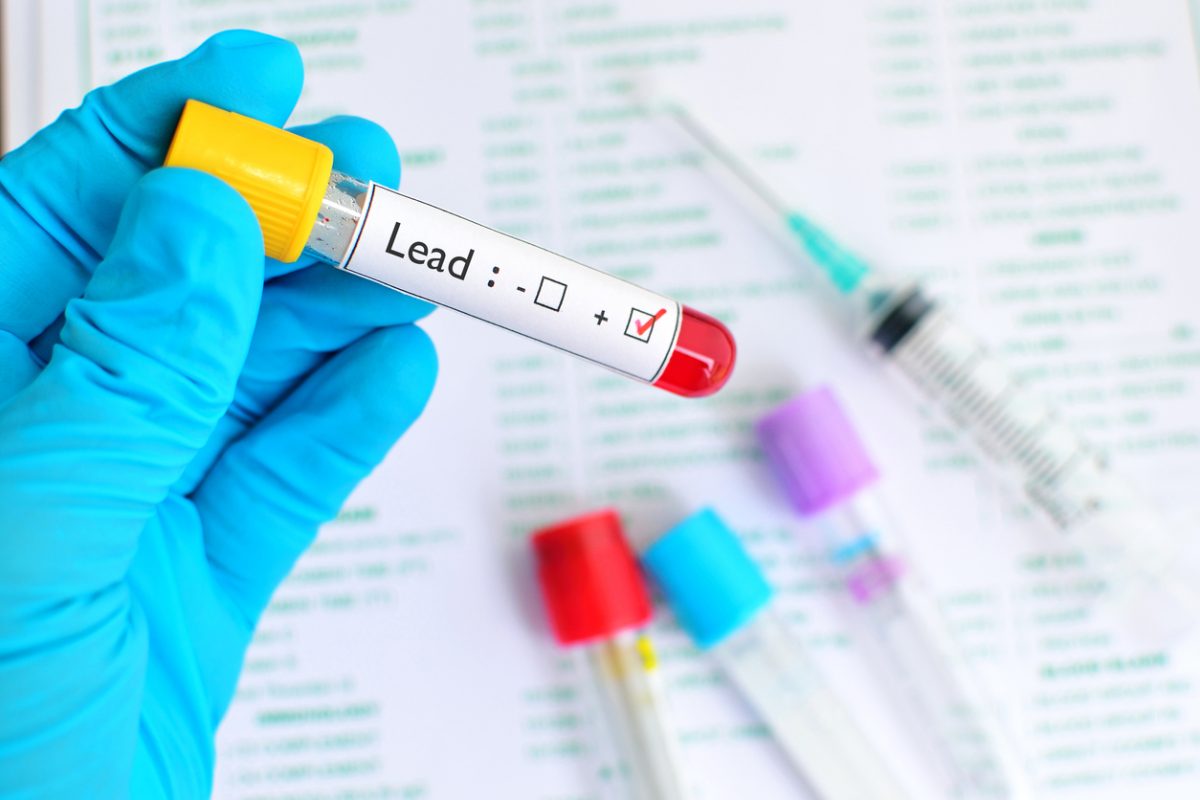 Presence of higher blood lead level has been found in Bangladeshi pregnant women, said a recent ICDDR, B study done in collaboration with Stanford University, USA.

The study identified multiple possible sources of lead exposure from the environment and food sources, said Stephen P Luby, senior author of the study and professor of medicine at Stanford University.

Since women with higher BLL were more likely to have been exposed to possible lead sources in the environment, the researchers examined soil, 382 agrochemical samples including herbicides and pesticides and 127 ground and unground rice samples.

Of the food and agrochemical samples analyzed, seven out of 17 turmeric powder samples had the excess lead than the tolerable limit at 2.5 micrograms per gram, designated by Bangladesh Standards and Testing Institution. One unpackaged and unbranded sample contained over 265 microgram/gram lead.

According to the Center for Disease Control and Prevention, elevated BLL in pregnant women is a cause for public health concern. It is a threat for mothers and their developing fetus as well for the newborn as lead deposits in the mother's body are released in blood and subsequently into breast milk. Lead exposure in pregnancy interferes with children's brain development. In adults, lead exposure increases the risk of heart and brain diseases.

Since women with higher BLL were more likely to consume food from lead-soldered food cans, the researchers examined 28 cans which the women had used to store dry food such as puffed rice and turmeric.

However, the women reported storing only solid food such as puffed rice. Since these cans are old and rusty, it is possible that old and rusted oxidised particles flake off into puffed rice and then inadvertently consumed.

Since there was an insignificant lead level in the soil, rice and agrochemical samples analyzed, the study notes that currently banned agrochemicals may have contributed to lead exposure in the past.

‘Lead exposure over time results in lead deposit in the bones and it may be released in the blood during pregnancy,’ mentioned Rubhana Raqib, co-author of the study and senior scientist and head of immunobiology, nutrition and toxicology laboratory at ICDDR,B.

Therefore, it cannot be ruled out that exposure to lead for these women could have taken place over a decade prior to sample collection, the study noted. Some of the banned agrochemicals are often rebranded with other names and may be a source of occasional contamination which is yet to be proven.