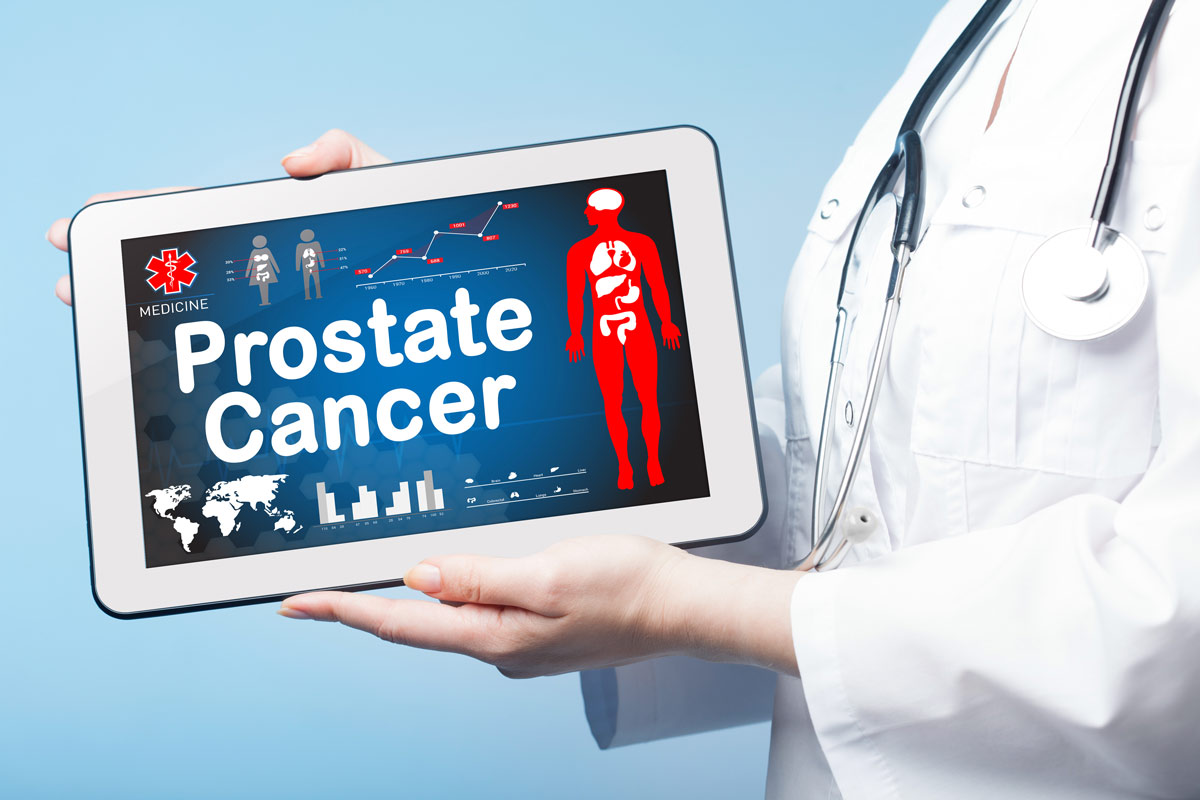 According to the findings of a new clinical trial, the addition of a chemotherapy drug to adjuvant hormone therapy did not improve survival for patients with high-risk prostate cancer after surgery. The study is published in the Journal of Clinical Oncology.

Despite significant progress, prostate cancer remains the second leading cause of cancer death among American men. In order to improve survival, there has been significant interest in enhancing therapies for patients with cancer that is localized but still considered to be high-risk.

In the years prior to this study, a chemotherapy drug called mitoxantrone was approved by the FDA for the treatment of metastatic castration-resistant prostate cancer—an advanced form where cancer has spread and no longer responds to hormone therapy.

In the current study, the investigators hypothesized that adding mitoxantrone to adjuvant hormone therapy would improve overall survival in men with localized prostate cancer who had received a radical prostatectomy—first-line surgery to remove the entire prostate gland—and also were at high risk of relapse.

The trial, which began in 1999, included close to 1,000 men with localized cancer who had undergone the surgery and had one or more high-risk factors. They were randomized to either receive two years of androgen-deprivation therapy (ADT) alone or ADT with mitoxantrone plus prednisone (a steroid often administered in conjunction with chemotherapy).

After a median follow-up of 11.2 years, the investigators found that mitoxantrone did not improve overall survival for patients. Disease-free survival rates were also the same in both groups.

Furthermore, mitoxantrone was associated with a higher rate of leukaemia, compared with ADT alone, and the chemotherapy group experienced twice the rate of deaths from other malignancies.