High rate of mortality from sepsis in ICUs 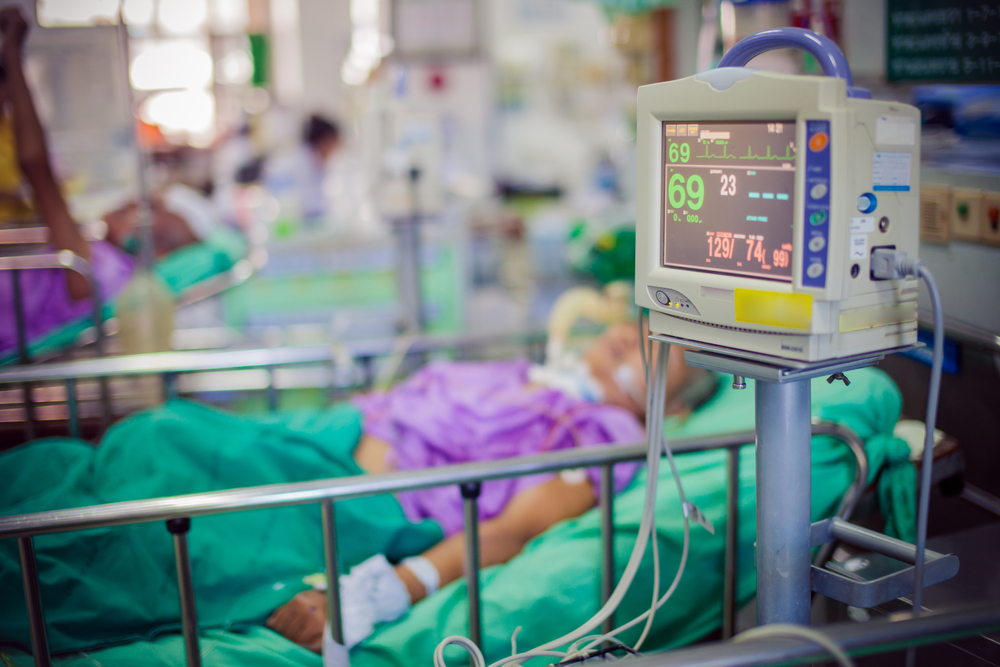 Brazil has an extremely high rate of mortality from sepsis in intensive care units (ICUs), surpassing even mortality due to stroke and heart attack in ICUs. According to a survey conducted by researchers at the Federal University of Sao Paulo (UNIFESP) and the Latin American Sepsis Institute (LASI), over 230,000 adults die from sepsis in ICUs every year and about 55.7% of sepsis cases in ICUs end in death.

These numbers are from the first global study of patients with sepsis admitted to ICUs, published in The Lancet Infectious Diseases. The research resulted from a Thematic Project supported by the Sao Paulo Research Foundation – FAPESP.

Sepsis is triggered by a dysregulated response of the organism in the presence of an infectious agent. The immune system begins to combat not only this agent but also its own body, leading to organ dysfunction. Both community-acquired infections and healthcare-acquired infections can progress to sepsis, accounting for 40% and 60% of cases, respectively.

According to Flávia Machado – principal investigator for the research project – several factors explain the alarmingly poor quality of treatment for sepsis in Brazilian ICUs. "Our patients aren't well cared for. Late diagnosis is common, sepsis is detected too late, and treatment is inadequate. As a result, mortality is very high. There are also major procedural problems," she said.

According to the study, the low quality of care in regular wards impairs discharge policy as well as hindering basic support for and monitoring of patients with disease of mild to moderate severity. Another possible cause of the high prevalence of sepsis is differences in end-of-life care, including a virtual absence of palliative care.

The researchers developed a score to assess resource availability based on eight items required for sepsis treatment. Institutions rated inadequate on six of these eight items correlated with a heightened risk of death from sepsis.

Further, the researchers divided Brazil's ICUs into 40 strata according to geographic region, city size, and whether the institution was public or private, among other factors. Ultimately the sample comprised 227 institutions and included 15% of Brazil's ICUs.

According to the survey findings, while the quality of care varies greatly from one institution to another, the difference between mortality in the public system (56%) and in the private system (55%) was not statistically significant. Adult cases of ICU-treated sepsis are estimated to total 420,000 per year, with 230,000 ending in death.

The findings of the study can help those charged with preparing the national action plan for sepsis, according to Machado. "These data will be an important input for the plan," she said. "We want to do more surveys constructed similarly to this one but covering more segments such as emergency units and pediatric and neonatal ICUs, as well as investigating hospital-acquired infections."