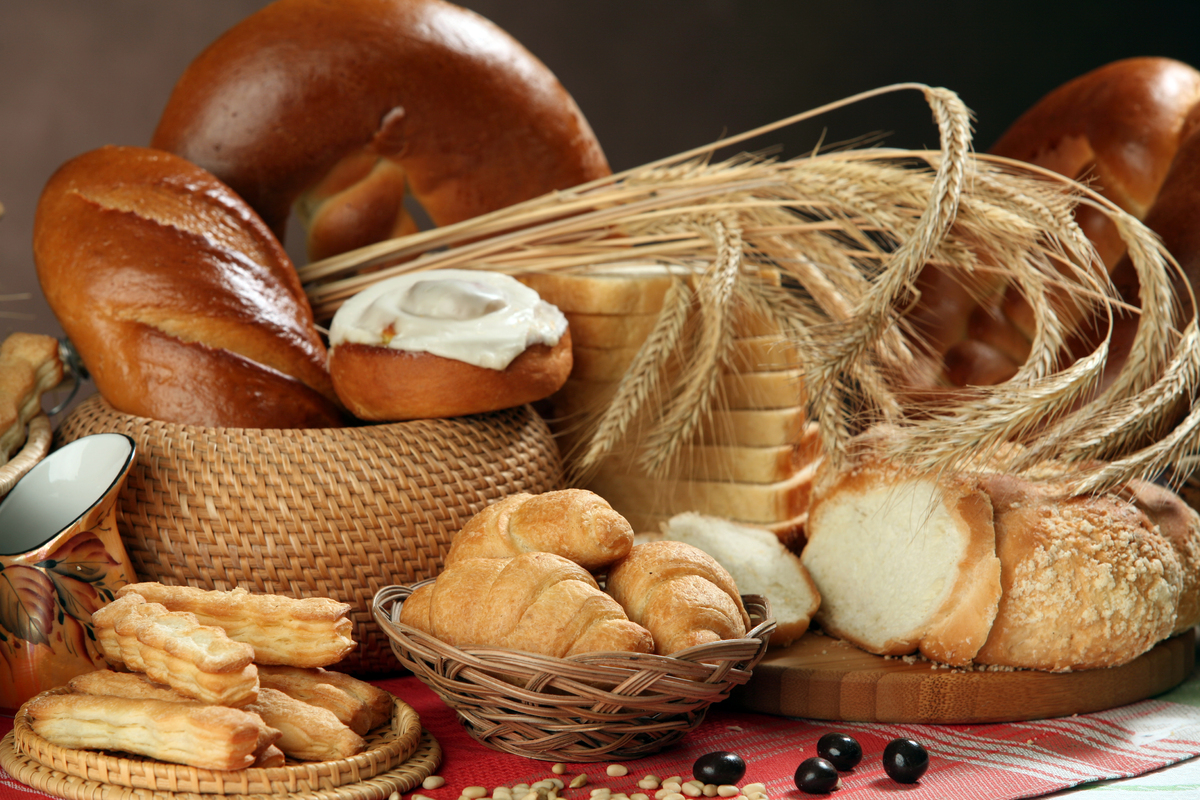 A high gluten intake by mothers during pregnancy is associated with an increased risk of their child developing type 1 diabetes, suggests a study published by The BMJ today

However, the researchers say that further studies are needed to confirm or rule out these findings before any changes to dietary recommendations could be justified.

Gluten is a general name for the proteins found in wheat, rye, and barley and is suggested to affect the development of type 1 diabetes. In animal studies, a gluten-free diet during pregnancy almost completely prevented type 1 diabetes in offspring, but no intervention study has been undertaken in pregnant women.

To better understand the nature of this association, researchers led by Julie Antvorskov at the Bartholin Institute in Denmark in collaboration with researchers at Denmark's Statens Serum Institut, set out to examine whether gluten intake during pregnancy is associated with subsequent risk of type 1 diabetes in children. They analyzed data for 63,529 pregnant women enrolled in the Danish National Birth Cohort between January 1996 and October 2002.

Women reported their diet using a food frequency questionnaire at week 25 of pregnancy and information on type 1 diabetes in their children was obtained through the Danish Registry of Childhood and Adolescent Diabetes.

Average gluten intake was 13 g/day, ranging from less than 7 g/day to more than 20 g/day, and the researchers identified 247 cases of type 1 diabetes (a rate of 0.37%) among the participants' children.

After taking account of potentially influential factors, such as mother's age, weight (BMI), total energy intake, and smoking during pregnancy, they found that the child's risk of type 1 diabetes increased proportionally with the mother's gluten intake during pregnancy (per 10 g/day increase).

For example, children of women with the highest gluten intake (20 g/day or more) versus those with the lowest gluten intake (less than 7 g/day) had double the risk of developing type 1 diabetes over a mean follow-up period of 15.6 years.

This is an observational study, so no firm conclusions can be drawn about cause and effect. However, the researchers say this was a high-quality study with a large sample size, and they were able to adjust for a number of factors that could have affected the results.

The mechanisms that might explain this association are not known but could include increased inflammation or increased gut permeability (so-called leakiness of the gut), they write. However, more evidence is needed before changes to dietary recommendations could be justified, they conclude.

In a linked editorial, researchers at the National Institute for Health and Welfare in Finland, say further studies are needed "to identify whether the proposed association really is driven by gluten, or by something else in the grains or the diet."

The authors agree that it is too early to change dietary recommendations on gluten intake in pregnancy, but say doctors, researchers, and the public "should be aware of the possibility that consuming large amounts of gluten might be associated with an increased risk for the child to develop type 1 diabetes, and that further studies are needed to confirm or rule out these findings, and to explore possible underlying mechanisms."