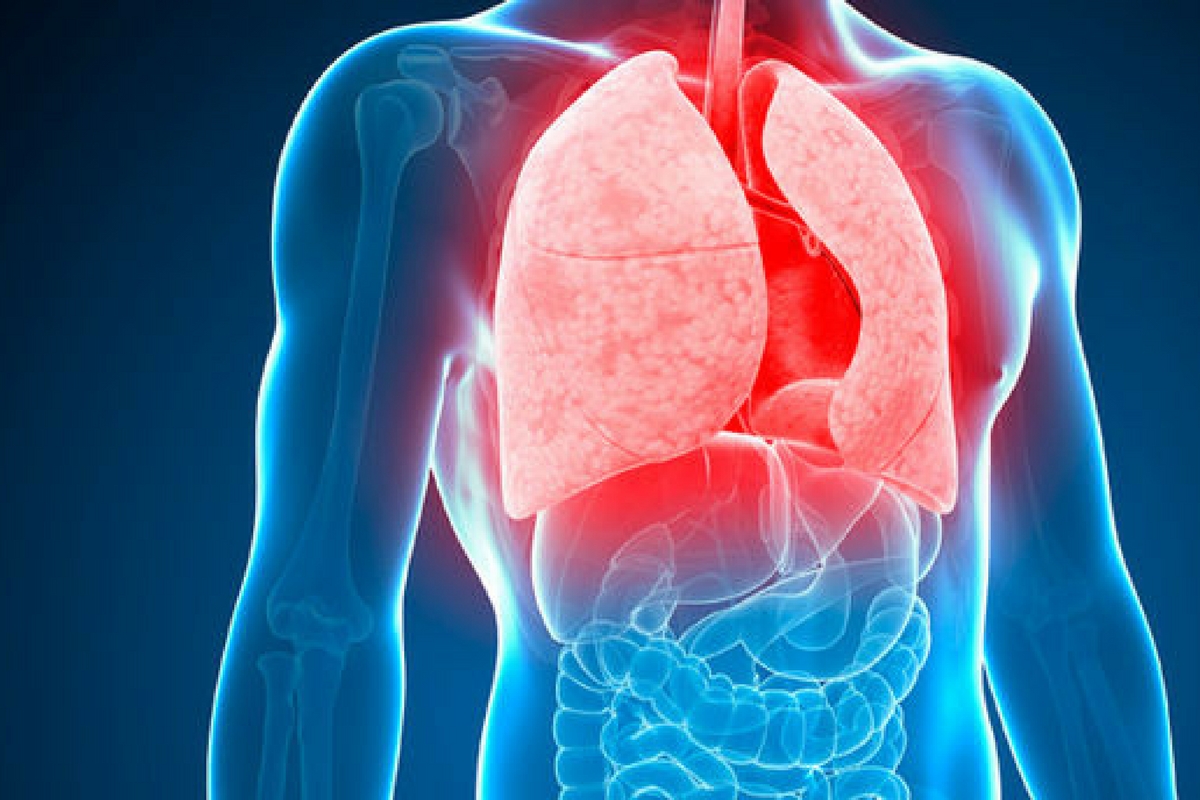 A new study shows that up to twice the standard daily dose of rifampin was safe in patients with pulmonary tuberculosis. The findings suggest that TB therapy can be shortened using higher doses, which could potentially improve outcomes without increasing toxicity.

Historically, study results regarding higher rifampin doses have been mixed. According to Gustavo E. Velásquez, an infectious disease physician at Brigham and Women’s Hospital in Boston, studies in the 1970s showed that higher, intermittent doses of rifampin appeared to be more toxic than standard treatment.

To determine whether higher doses could safely shorten standard TB therapy — which typically lasts 6 months and includes rifampin in combination with three other drugs — Velásquez and colleagues randomly assigned 180 adults with drug-susceptible pulmonary TB to receive either 10 mg/kg/day, 15 mg/kg/day or 20 mg/kg/day of rifampin during an 8-week intensive phase of therapy.

The primary endpoints of the study included efficacy, which was measured by changes in the elimination rate of Mycobacterium tuberculosis log10colony-forming units (CFUs) during the first 8 weeks of treatment, and safety, which was measured by the frequency of grade 2 or higher rifampin-related adverse events occurring up to 4 weeks after the intensive phase of therapy was completed.

Efficacy was evaluated in two populations — modified intention-to-treat (mITT) participants (n = 174), whose CFU data permitted sputum sterilization modeling, and per-protocol (PP) participants (n = 132) who continued to receive the rifampin dose that was assigned to them at the beginning of the study. Safety was evaluated in the intention-to-treat (ITT) population (n = 180), which received at least one dose of the study medication.

Velásquez said there was “a suggestion” that higher doses of rifampin caused a faster decrease in CFU in sputum. For each 5 mg/kg/day increase in rifampin, there was a reduction in M. tuberculosis log10CFU/mL/day of –0.011 in the mITT population, but this finding was not significant. However, higher rifampin doses did cause a significantly faster decrease in bacterial counts in the PP population, with a reduction of –0.022 log10 CFU/mL/day for each 5 mg/kg/day increase in rifampin.

In terms of exposure, the researchers saw that a higher area under the curve of rifampin in the plasma resulted in faster decreases in CFUs in sputum. Additional findings indicated that the frequency of participants with at least one grade 2 or higher rifampin-related adverse events was similar across the three treatment arms — 43.3%, 51.7% and 38.3%, respectively. The frequency of serious adverse events was also similar, with 1.7%, 1.7% and 3.3% of participants having at least one.

“Higher doses of rifampin in our study appeared to be safe,” Velásquez said. She continued that the results support at least one other trial that evaluated an even higher dose of rifampin. While awaiting results from additional studies, he suggested that changing standard therapy to include higher doses of the drug should be considered.