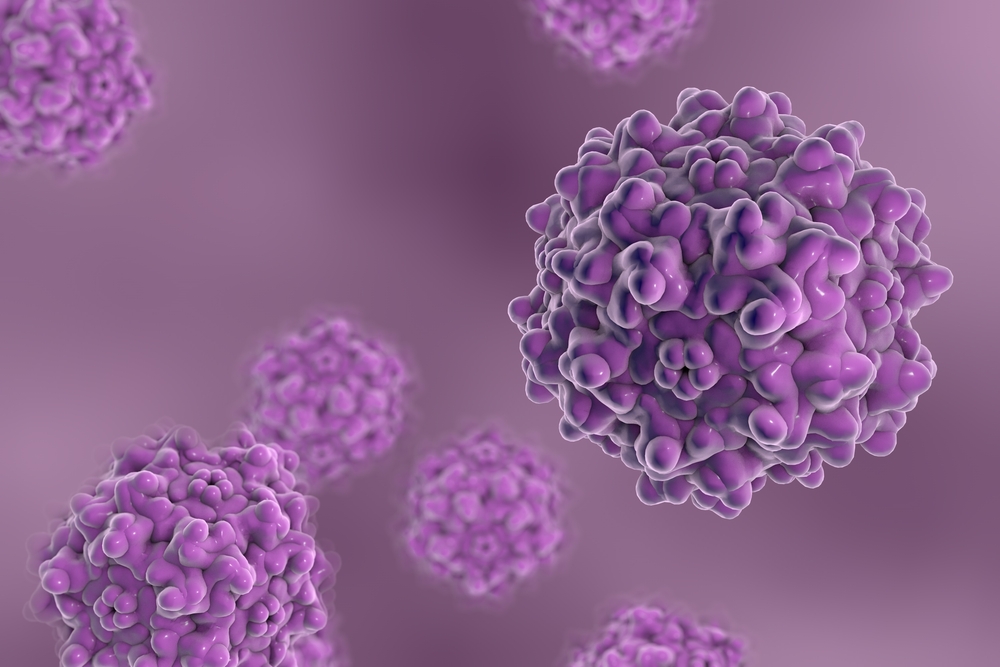 Researchers have described severe, life-threatening toxicity in monkeys and piglets given high doses of gene therapy delivered using an adeno-associated virus (AAV9) vector capable of accessing spinal cord neurons. The liver and neuronal toxicity reported here are different than the immune-related toxicity described with other AAV vectors, as reported in an article published Human Gene Therapy .

James M. Wilson and coauthors from the University of Pennsylvania Perelman School of Medicine, Philadelphia, evaluated the ability of an AAV9 variant (AAVhu68) to deliver human motor neurons in the spinal cords of young rhesus macaques and pigs. AAV9 is the same viral vector recently used successfully to deliver a therapeutic gene to infants with spinal muscular atrophy (SMA).

Human Gene Therapy Editor-in-Chief Terence R. Flotte and Editor of Human Gene Therapy Methods Hildegard Büning urged the gene therapy community to interpret and respond to these findings "in a balanced and responsible fashion The editors point out the important limitations of the current study and suggest "that the one and only guiding principle in critical moments like this should be the welfare of patients with the diseases being treated with these therapies."

"While not all sources of vector are of equivalent quality and purity, the true properties of possible AAV9 (-like) vector toxicities will inevitably be best illuminated by multiple different studies being performed by multiple independent groups." They added, "We assert this not to be out of date, but rather based on our conviction that if the gene therapy research community makes patient welfare as the sole priority, it will ultimately be beneficial to us all."