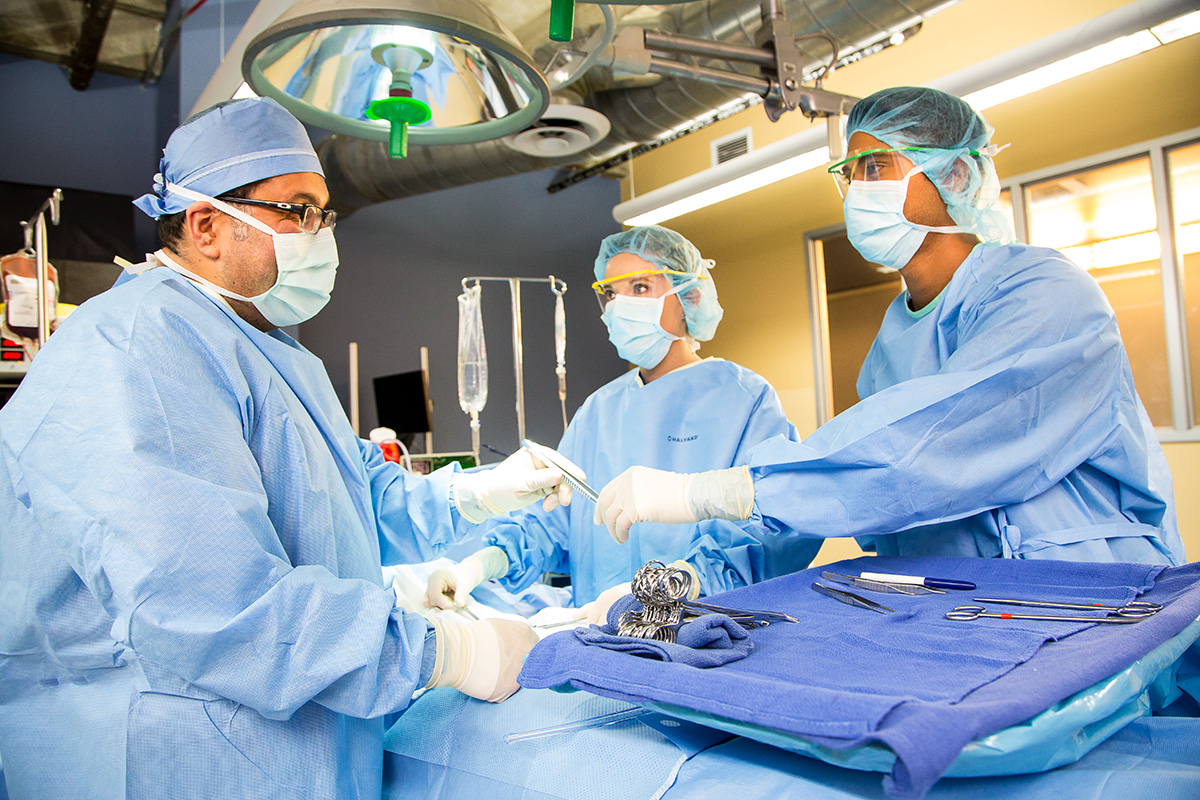 About 40% of individuals experience complications after reversal of combat-associated ostomies, but shortening the interval from ostomy creation to reversal might reduce that rate, researchers report.

Colostomy creation is widely used in the treatment of combat-associated destructive colon or rectal injuries and severe perineal injuries, and ostomy reversal eventually restores gastrointestinal continuity in more than 70% of patients.

Dr. Luke R. Johnston from the Uniformed Services University of the Health Sciences-Walter Reed National Military Medical Center, in Bethesda, Maryland, and colleagues evaluated outcomes after ostomy reversal in a retrospective study of 99 U.S. military service members injured in Afghanistan and Iraq who underwent ostomy formation as part of their initial care and ultimately ostomy reversal within military treatment facilities.

Forty patients developed complications, with 23 experiencing more than one complication, the team reports in the Journal of the American College of Surgeons, online June 12.

The most common complications were superficial surgical site infections, unplanned return to the operating room for any reason, and readmission within 30 days, but there was no mortality during follow-up.

Older age, having a perineal wound as an indication for ostomy creation, and longer interval between ostomy creation and reversal were independently associated with increased complications following ostomy reversal.

"We were surprised to find that a longer interval to reversal was associated with complications as this challenged previous thinking that waiting longer to reverse an ostomy allows for 'a pleasant, tidy, technical exercise' as compared to an 'operative nightmare' when reversing too soon," the researchers note.

"This modifiable risk factor along with the other independent risk factors, age and indication for colostomy, provide areas of focused research in an effort to reduce complications in the future," the researchers note.

Ostomy reversal in patients wounded in combat is a major undertaking with a high complication rate. The finding of a shorter interval from ostomy creation to reversal independently associated with a reduction in complications provides a modifiable risk factor to guide future practice and potentially reduce complications.