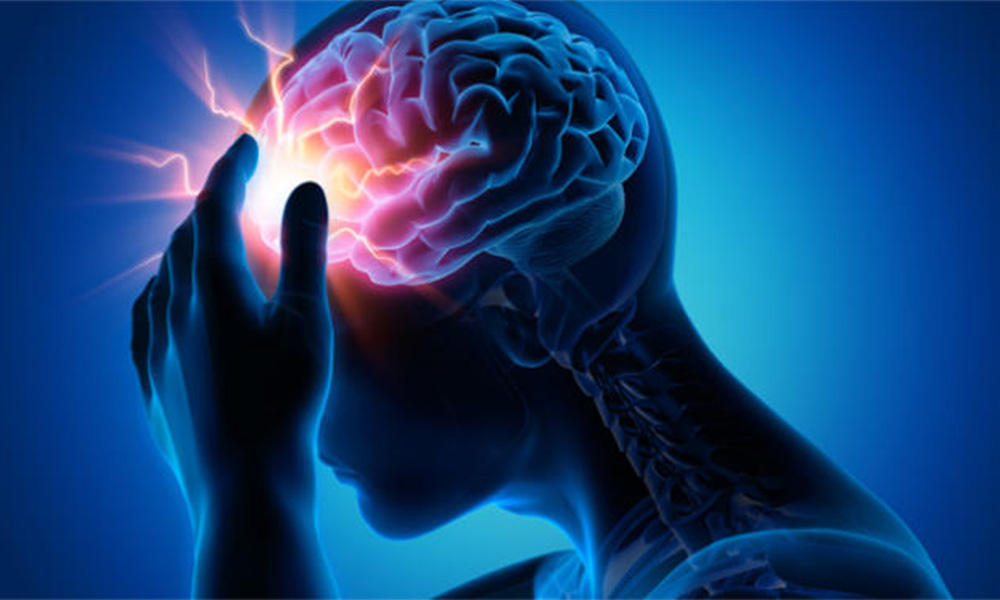 A new study conducted on hypertension, abnormally high blood pressure, is associated with an increased risk of heart attack and stroke. Many healthcare professionals still believe that incremental changes in blood pressure are normal, and expected, with aging. The study was published in the journal JAMA Cardiology.

"There used to be a widespread belief that a gradual increase in blood pressure over time is part of normal aging," says Susan Cheng, MD, a cardiologist at BWH and senior author on the paper. "But, if you look at native communities, where people live without the lifestyle exposures usually seen in industrialized societies, this trend is hard to find.

In the study, researchers examined data from 1,252 participants from the Framingham Heart Study, which contains one of the few existing cohorts with standardized blood pressure (BP) measurements performed at frequent intervals (every two years) over an extended period (1948 to 2005). The team defined hypertension onset as blood pressure over or equal to 140/90 mmHg.

Participants were categorized based on the age at which their hypertension was diagnosed (age 40-49, 50-59, 60-69, 70-79 years, or no onset). The research team found that, among the patients who developed hypertension, blood pressure trajectories leading up to the onset of hypertension appeared similar in pattern.

In effect, delay the uptick in blood pressure elevation until much later in life and, in some cases, avoid it altogether. This new way of understanding life course trends in blood pressure could affect clinical practice by motivating physicians to be more vigilant when encountering blood pressure at or approaching uptick levels.

Further investigations are needed to unravel the sequence of changes in the body that occur before hypertension sets in and to determine the potential benefits of interventions in preventing progressive rises in blood pressure, at any age.