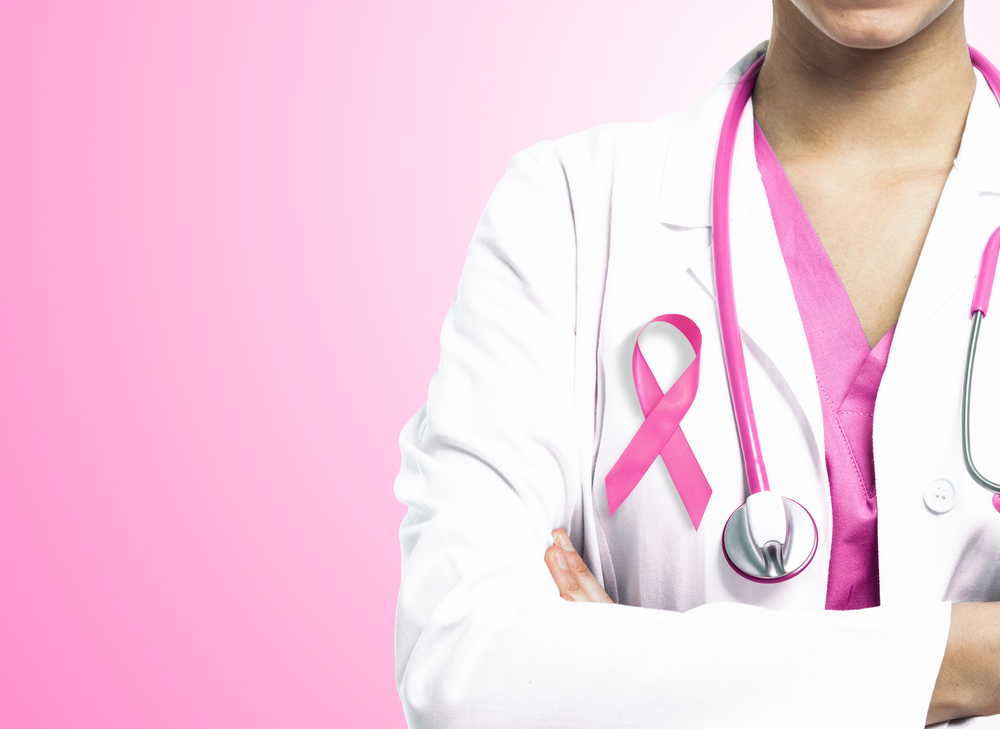 The risk of invasive breast cancer is increased in postmenopausal women with a normal body mass index ( BMI ) but higher levels of body fat, meaning that a large portion of the population has an unrecognized risk of developing cancer. In addition, a lower level of physical activity was found in women with a normal BMI and higher amounts of body fat.

Obesity is currently recognized as a cause of several types of cancers, including estrogen receptor ( ER ) -positive breast cancer in postmenopausal women. In addition, obese individuals are likely to develop metabolic illnesses -; such as diabetes or high blood pressure or cholesterol levels -; which can lead to an increased risk of heart disease and death. However, the current way we define obesity may not be accurate.

Individual health recommendations are typically based on BMI, a ratio of height to weight that is widely used to estimate body-fat levels . While convenient, this method is an inexact way to measure whole-body-fat levels, muscle mass, and bone density. A normal BMI falls between 18.5 to 25 kilograms per square meter.

While obesity (defined as a BMI greater or equal to 30) is associated with an increased risk of ER-positive breast cancer in postmenopausal women , it was previously unknown if body-fat levels contribute to breast cancer risk in individuals with a normal BMI. Dual energy x-ray absorptiometry ( DXA ) is a technology that can only quantify fat content, resulting in a more accurate assessment of total body-fat levels.

The investigators analyzed data from the Women's Health Initiative, an observational study that follows the health of postmenopausal women ages 50 to 79. The study included participants who had a normal BMI with baseline DXA measurements and no history of breast cancer.

In multivariate analysis , compared with women in the lowest quartile of the whole body-fat mass, women in the highest quartile of whole-body-fat mass had approximately double the risk for ER-positive breast cancer. In addition, the risk of ER-positive breast cancer increased by 35% for each 5 kg increased in body fat, despite having a normal BMI.

The study findings suggest that having a normal BMI can provide false reassurance regarding the risk of breast cancer associated with body fat, and they also highlight the potential role of physical activity and exercise even in those who are at normal weight.