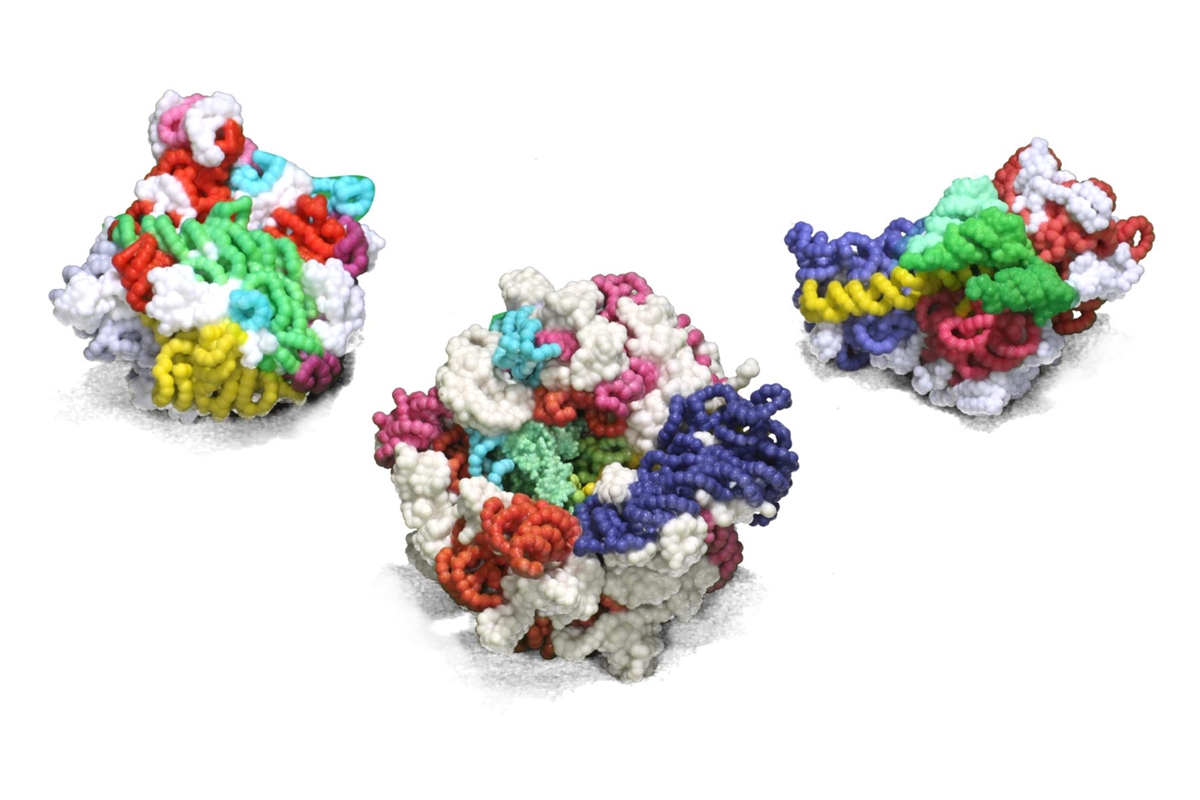 Researchers have known that RNA encodes instructions to make proteins. The building blocks that comprise RNA-; A, U, C, and Gs-; form a blueprint for the protein-making machinery in cells. To make proteins, the machinery latches on RNA at one end and then scans along the RNA until it reaches an AUG string, which is the signal to start translating the genetic code into a protein. The study was published in Nature.

Scientists describe how the protein-making machinery identifies alternative initiation sites from which to start protein synthesis. They discovered a mechanism that explains how sites are chosen for translation events that occur in regions that are traditionally considered untranslated and that initiate at non-traditional start sites.

Over the last several years it has become clear that translation in these regions is pervasive, but it is poorly understood how start sites are chosen among the millions of possible start sites. In the new study, Jankowsky's team leveraged an enzyme that is part of the protein-making machinery-; called Ded1p.

The use of alternative start sites for protein synthesis, like AUA or AAG, dramatically increased in these cells. However, the cells only used a small fraction of possible alternative sites.

The researchers found that chosen alternative start sites were next to regions where the RNA folds back on itself. Ded1p is an RNA helicase-; an enzyme that unzips folded RNA structures-; but if it is defective, it is unable to do so. If left folded, RNA structures stall scanning by the protein-making machinery and cause protein synthesis from an alternative start site nearby. Our findings reveal a simple mechanism that involves RNA structure and a helicase.

Since Ded1p is present in all organisms, the findings are likely universally applicable. Protein synthesis starting from alternative translation initiation sites often impacts production of main proteins, encoded after AUG strings in the RNA, and thereby determines protein balance inside cells.

Jankowsky hopes that a deeper understanding of Ded1p will lead to new therapies or medications. The human version of Ded1p, DDX3X, is involved in many cancers and diseases. Although more research is needed, small molecules that help restore its function could theoretically repair protein processes that have gone haywire during disease.