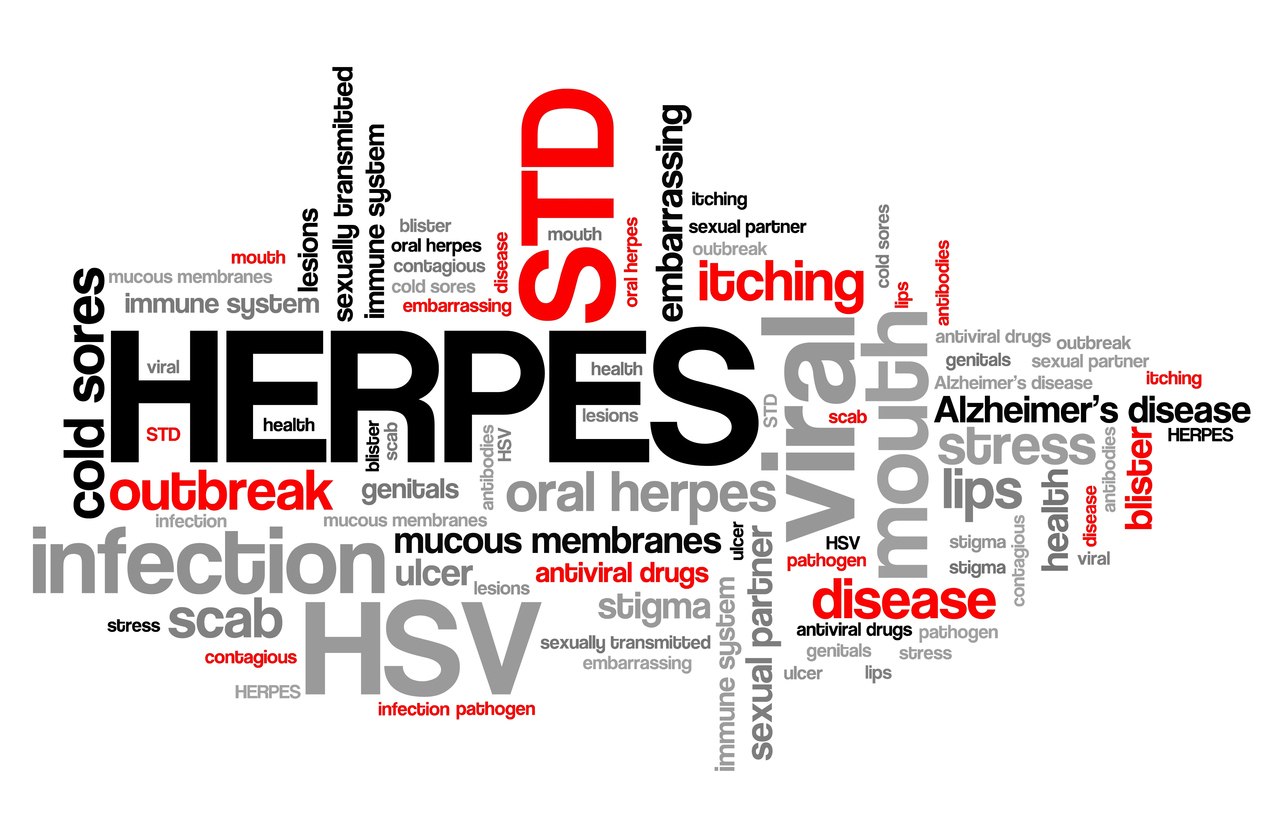 A new study explores how herpes simplex virus might change when passed from one individual to another, information that may prove useful in future development of therapeutics and vaccines. This rare glimpse into a transmission event reveals nearly perfect genetic transmission of the virus from a father to his son and lays the foundation for future studies exploring the genetic diversity of this virus. The study is published in the journal Scientific Reports.

"Millions of people worldwide have herpes simplex virus," said Moriah Szpara, an author of the paper. "Capturing transmission of herpes simplex virus is incredibly difficult, in part because the social stigma associated with having the virus makes it unlikely for sexual partners to admit when they transmit it. Periods of latency and reactivation make it hard to know exactly when the virus was first transmitted."

"In this study, we had a known case of familial transmission," said Nancy Sawtell, an author of the paper. "Samples from a father and son were cultured in the lab, enabling us to investigate potential differences of the virus after transmission. To gain a comprehensive look at the results of transmission, researchers used genetic sequencing, and examined each virus in an animal model to compare the level of virulence, or the ability to cause disease.”

Genetically, the viruses taken from the father and son were a near-perfect match. The viruses also had similar pathology when tested in mice – they grew at a similar rate and had a similar ability to set up a long-term infection in the brain. Although the viruses from the father and son were not completely identical, these results suggest that HSV-1 may not change much when transmitted between closely related individuals. However, the researchers suspect that transmission between unrelated hosts may provide a more dramatic opportunity for change.

"An individual's immune system exerts selection pressure on a virus," said Utsav Pandey, first author of the study. "The son got at least half of his immune system from his father, so it was probably a similar selective environment. Unrelated individuals likely differ more in their immune system, which could shape the virus."

"This study broadens our knowledge of what herpes simplex virus variants are circulating in the U.S.," said Szpara. To further understand how genetic diversity of HSV-1 is generated, the researchers plan to turn their attention to studying transmission of the virus between unrelated individuals. By understanding how much the virus changes when passed between unrelated individuals and how the virus' genetics influences the level of virulence or level of harm the virus can do, researchers might design better treatments for HSV-1.