Heroin Use Down, Marijuana Use Up in New Survey 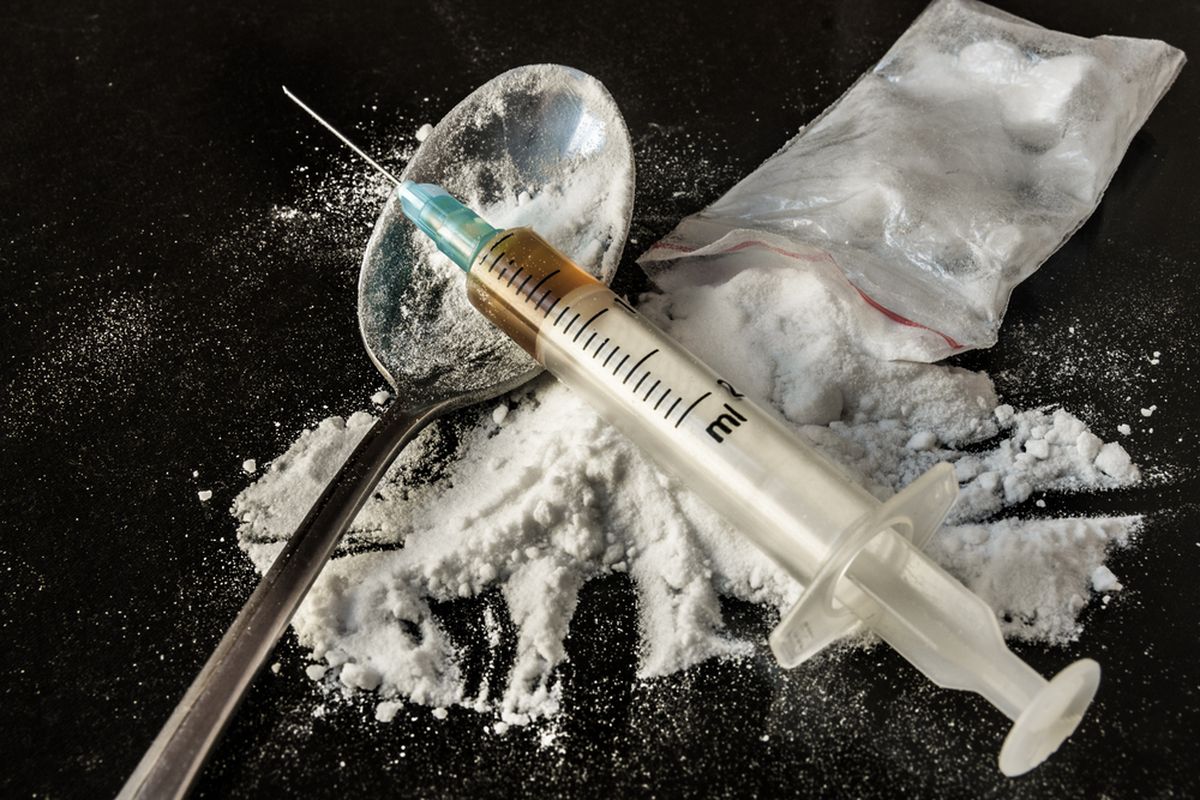 Heroin use in general in the United States is down, but the rate of overall substance use in young adults is higher, and there is greater use of marijuana among pregnant women, according to the latest annual National Survey on Drug Use and Health (NSDUH).

Data from the 2017 NSDUH were released by the Substance Abuse and Mental Health Services Administration (SAMHSA) on September 14. The survey showed that the number of individuals in 2017 who reported initiating the use of heroin during the previous year (81,000) was less than half the number of heroin initiates in 2016 (170,000).

The number of heroin users overall also decreased between 2016 and 2017 from 948,000 to 886,000 users. However, other findings showed that for young adults aged 18 to 25 years, rates of use of other substances, including cigarettes, alcohol, cocaine, methamphetamine, and LSD, were higher. Rates of disorders related to alcohol and heroin use were also higher in 18- to 25-year-olds than in younger or older individuals.

On the other hand, for 18- to 25-year-olds, rates of methamphetamine and marijuana use were higher in 2017 than in 2016. Researchers also uncovered a significant increase in the number of people with illicit substance use disorders who received specialty treatment. This was particularly evident for those with heroin use and opioid use disorders.

Another population of concern was pregnant women. About 7.1% reported using marijuana, with 3.1% reporting daily use. This represents a significant increase since 2015.

Among children and adolescents aged 12 to 17 years, marijuana use declined compared with previous years, but young-adult use increased in comparison with all prior years. In both age groups, such use appears to be associated with opioid use, heavy alcohol use, and major depressive episodes.

Also, the survey showed that about 8.5 million adults are living with co-occurring mental health and substance use disorders. For transitional-aged youth, rates of serious mental illness and major depressive episodes with severe impairment increased, as did rates of suicidality.

Overall, the survey "contains annual data that provide critical information which helps us understand important concepts around mental health and substance misuse across the nation," Secretary of the US Department of Health and Human Services (HHS) Alex M. Azar II said in a press release.

"The NSDUH data provide an essential roadmap for where we must focus our efforts," added Elinore McCance-Katz, Ph.D., assistant secretary for mental health and substance use at the HHS.