Heroin Crisis: 50% are Trying Heroin However Marijuana Use Grows 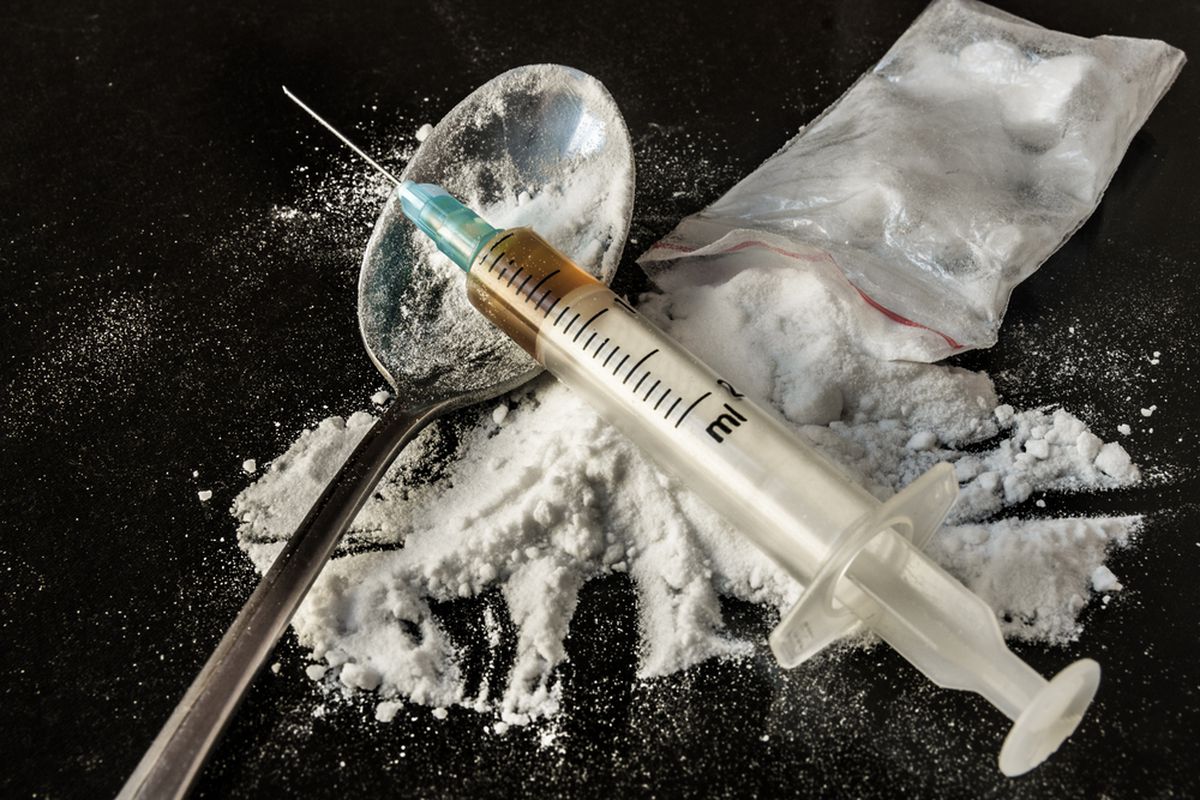 Some good news from the front lines of the heroin crisis: Half as many people tried heroin for the first time in 2017 as in 2016. That's according to data released from the government's annual National Survey on Drug Use and Health.

"This is what we were hoping for," said Dr. Elinore McCance-Katz, who directs the Substance Abuse and Mental Health Services Administration. "It tells us that we are getting the word out to the American people of the risks of heroin," especially when the drug is tainted with additional powerful opioids, fentanyl or carfentanil.

The survey found that marijuana use, however, increased in 2017, especially among pregnant women and young adults. McCance-Katz said the increase was likely linked to the growing number of states that have legalized marijuana and the misperception that marijuana is harmless.

McCance-Katz attributed the drop in new heroin users to increased government funding for prevention and public messaging on the local, state and federal levels.

Dr. David Kan, president of the California Society of Addiction Medicine, was surprised by the heroin finding. "This report seems to run counter to the common wisdom that everyone is migrating from prescription medications to heroin," he said.

"Still, the number of drug overdose deaths continued to climb to a staggering 72,000 in 2017, with the sharpest increase among people who used fentanyl or other synthetic opioids. "All it takes is one exposure to fentanyl to die," Kan said.

The survey also found a small increase in the number of people with substance use disorders who receive specialty treatment, particularly heroin and opioid users. Nonetheless, 92% of people needing such treatment do not receive it.

"It's unacceptable," said Greg Williams, executive vice president of Facing Addiction, a nonprofit group that advocates for people struggling with substance use disorders. "We've had a 90% treatment gap in America for the two decades we've been tracking it, and we have not been able to close it." Despite all the news coverage of the drug crisis, he said, "the response has been woefully inadequate."

As for marijuana, it appears that public health messaging has not been as effective as marketing efforts by the burgeoning cannabis industry. "When you have an industry that does nothing but blanket our society with messages about the medicinal value of marijuana, people get the idea this is a safe substance to use. And that's not true," said McCance-Katz.

The survey found that from 2015 to 2017 the percentage of pregnant women who reported marijuana use more than doubled, to 7.1%. Often, they use it to combat nausea and pain, believing it is safer than the FDA-approved drugs prescribed by their doctors. Mounting evidence, however, suggests that marijuana can cause preterm birth and long-term neurological problems in the babies of mothers who use it during pregnancy.