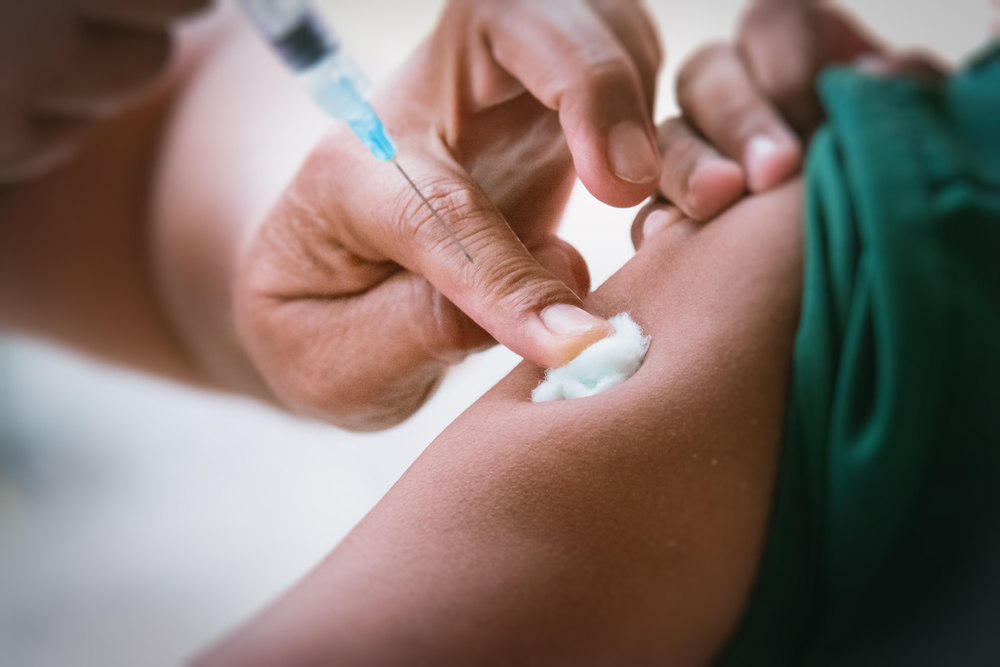 More than a third of patients with HIV infection fail to get hepatitis B virus (HBV) vaccination, despite a longstanding recommendation, report researchers from the Centers for Disease Control and Prevention (CDC) in Atlanta.

“Liver-related deaths among HIV patients, in which hepatitis B plays a central role, account for the largest proportion of deaths not related to AIDS. In 2016, the World Health Organization (WHO) resolved to eliminate HBV infection as a public health threat by 2030,” Dr. John Weiser from the CDC's Division of HIV/AIDS Prevention note in an article online in Annals of Internal Medicine.

“Meeting goals for hepatitis B elimination will require increased vaccination of HIV patients in all practice settings, particularly at facilities not funded by the Ryan White HIV/AIDS Program (RWHAP),” they say.

The CDC team estimated the prevalence of HBV vaccination in a nationally representative sample of more than 18,000 adults receiving HIV care between 2009 and 2012.

All were participants in the Medical Monitoring Project, a surveillance system that produces annual nationally representative, cross-sectional estimates of behavioral and clinical characteristics of HIV-infected adults in the United States.

At the beginning of the surveillance period, 44.2% had no documentation of HBV vaccination, immunity, or infection in the medical record and were classified as candidates to initiate vaccination, they found.

During the surveillance period, 9.5% of candidates actually got the vaccine despite ongoing HIV care. In addition, 7.5% of vaccine candidates were not vaccinated but had new documentation of hepatitis B immunity or infection, and 82.9% were not vaccinated and had no new documentation of immunity or infection. At the end of the surveillance period, 36.7% of HIV-infected patients remained candidates to initiate HBV vaccination.

Patients were more likely to receive HBV vaccination if they had income below the poverty level, had low educational attainment, were African-American, younger and recently homeless, and had low CD4-cell counts.

“Federal guidelines recommend vaccinating all patients with HIV during their first visit, immediately after drawing blood for serologic testing, and not deferring vaccination of patients presenting with a low CD4-cell count,” the CDC researchers note.