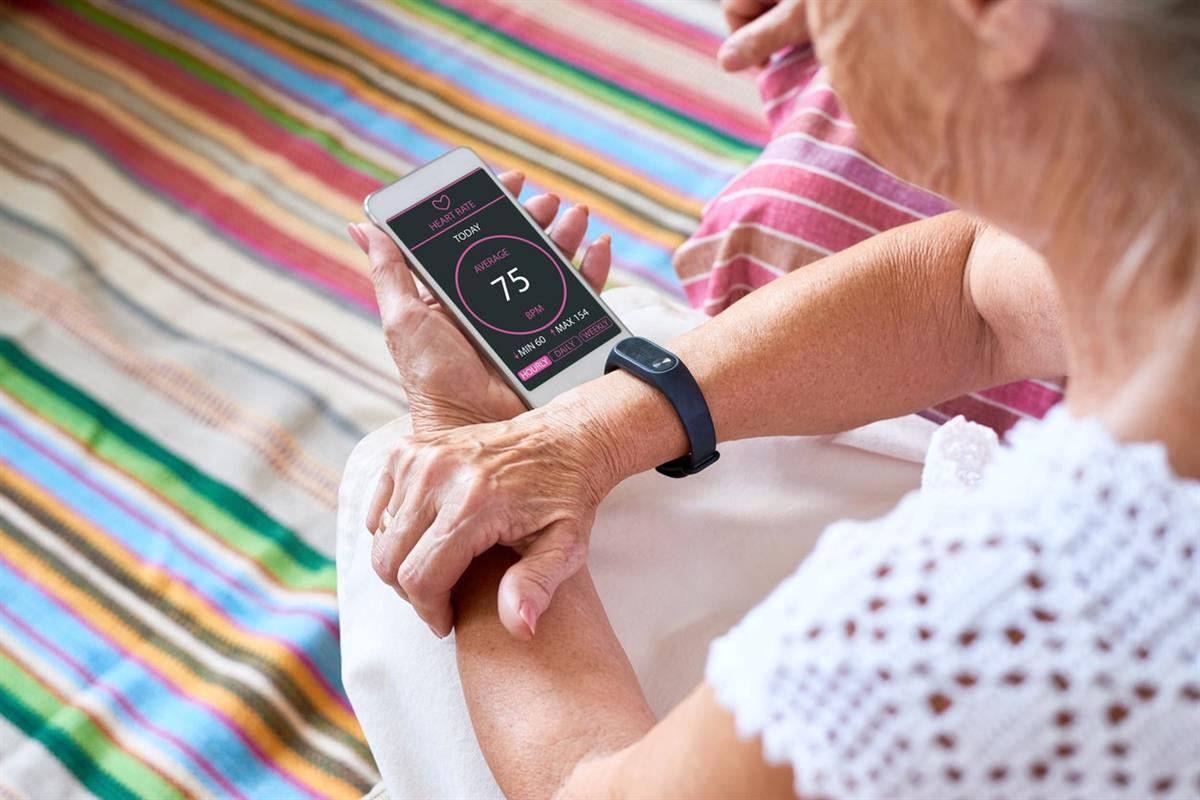 The company, Cambridge Heartwear, hopes to use its wireless monitor to improve the detection of irregular and dangerous heart rhythms and reduce the impact of stroke and stroke-related mortality and morbidity, which affects 120,000 people in the UK each year.

The company's device, called Heartsense, includes a multiple lead ECG, oxygen sensing, temperature and tracking device which can be comfortably worn by patients for early screening. Sensors are enclosed in a robust waterproof casing, and the data produced is far more sensitive than that from current single lead wearable devices, as the development team has used their knowledge of clinical anatomy and electrophysiology to place leads for maximal signal output.

This data is wirelessly streamed in real time to the cloud where adaptive AI algorithms are able to identify clinically relevant irregular and dangerous rhythms just as a physician would. The device incorporates multiple independent sensors, in order to produce more specific and sensitive data than current heart monitors can provide.

To encourage the adoption by clinicians the team ensured that the output of the AI algorithms also included the information commonly used by a cardiologist. "This was not necessary for the final diagnosis but made the system a little more understandable and explainable than typical Deep Learning systems, which are still thought of as black boxes," said Cipolla.

"It makes sense to pick up AF before someone has a stroke and put preventative treatment in place," said Shakur, who was formerly a Wellcome Trust Clinical Fellow at Cambridge and is now based at MIT. "Unfortunately, the technology and clinical care systems we currently have in place aren't really doing this."

Heart rhythms are currently measured by an electrocardiogram (ECG). To use an ECG as someone is going about their daily business, rather than in a GP surgery, a device called a Holter monitor is used. This requires fixing 12 leads to the patient's chest and carrying the cumbersome device around for 24 hours.

It can take as long as four to six weeks from the time when a patient is referred by their GP to when the data from the Holter monitor is analysed and an irregular heartbeat is detected or not. Additionally, a Holter monitor costs as much as £2000.

"If you're wearing an ECG over a long period of time, you're collecting a huge amount of data," said Shakur. "Finding an irregularity among all the normal rhythms can be like looking for a needle in a haystack. I wanted to automate this process, helping the patient to get a diagnosis and start on treatment."

To solve this problem, Shakur began collaborating with Cipolla, a world leader in computer vision and real-world applications, and students from the Department of Engineering. The collaboration led to the founding of Cambridge Heartwear in 2017 and the development of the unique device and some powerful algorithms that can automatically interpret ECG data, which have an accuracy level in excess of 95%.