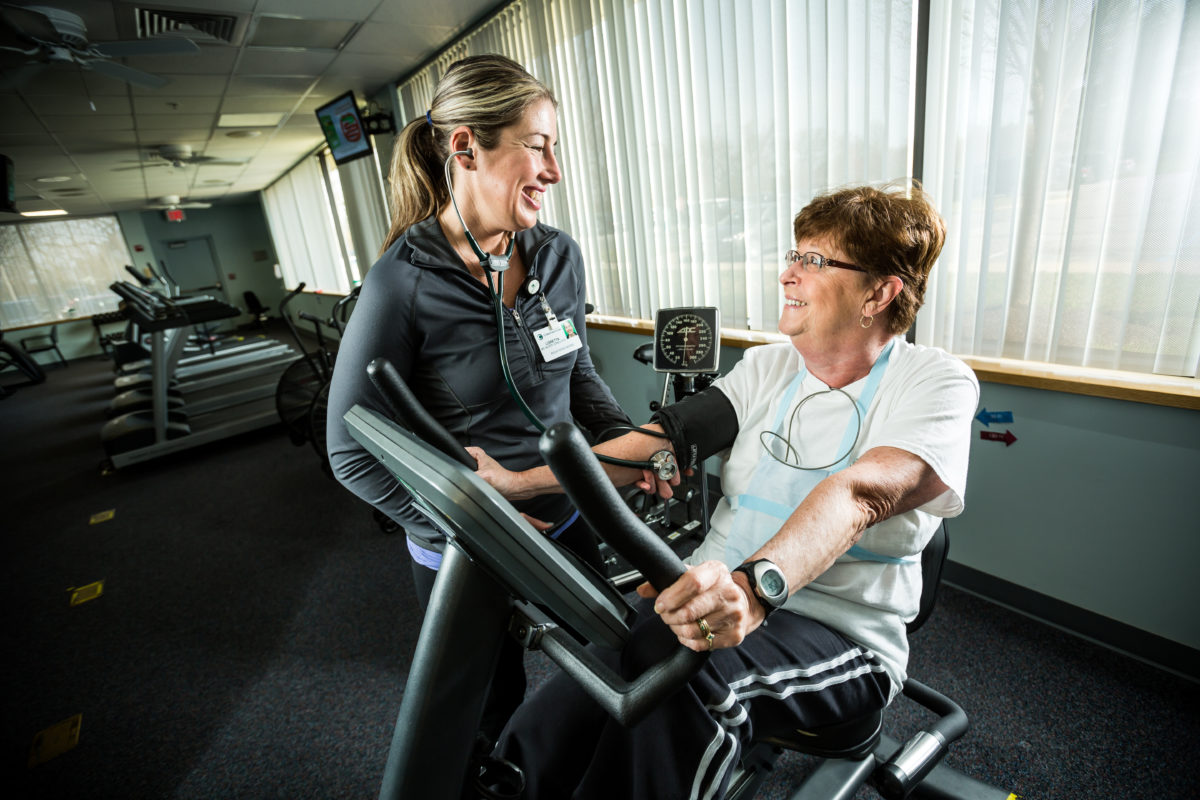 Combining financial incentives and personalized goal-setting with wearable devices may be an effective way of encouraging patients with heart disease to increase their physical activity. In patients with heart disease, regular physical activity has been shown to decrease the risk of a future heart attack, but getting these patients into a regular exercise program such as cardiac rehab has remained a challenge.

Results of a clinical trial led by researchers at Penn Medicine, and published today in the Journal of the American Heart Association (JAHA), show that a home-based program offering payment upfront with money taken away if step goals were not met – a design that leverages the concept of loss aversion – increases activity levels and may help to form a more long-lasting habit.

"Regular exercise and cardiac rehab has shown to have significant benefit in those with heart disease but participation in such programs is extremely low for various reasons including patient motivation and access to exercise facilities. There is interest in developing creative remote strategies to engage patients in exercise programs but there is little research for guidance," said Neel Chokshi.

"In this clinical trial, we tested a scalable approach combining wearables and principles from behavioral economics to show significantly increased activity levels even after incentives were stopped."

The study enrolled 105 patients into a home-based, remotely monitored program using the Misfit Shine wearable device for a 24-week period to determine the impact of personalized feedback with goals coupled to financial incentives for the first 16 weeks. Patients in the control arm received the wearable but no other interventions.

After 16 weeks, financial incentives were stopped and patients were followed for another 8 weeks. During the 8-week follow-up period, patients in the intervention still had an increase of 1154 steps per day more than patients in control.

"While many are hopeful that wearable devices can motivate high-risk patients, we found that wearables alone did not increase physical activity levels," said Mitesh Patel. "However, framing rewards as a loss – a technique from behavioral economics – led to a meaningful difference in behavior. During the 6-month trial, the average patient in the intervention arm had step counts that totaled about 100 miles more than the average patient in control."

During the 16-week intervention, participants in this arm were offered a loss-framed financial incentive. Each week, participants were informed that $14 was allocated to a virtual account. Each day the patient achieved his or her step goal, the balance remained unchanged, but each day the step goal was not achieved, the participant was informed that $2 had been deducted. The balance was refreshed with $14 every week on Monday.

Chokshi and team suggest that additional studies should be conducted to evaluate the sustainability of incentive effects over longer-term periods, to compare incentive designs that vary in magnitude, duration, or frequency, and to evaluate financial incentives and personalized feedback independently to assess effects.