Heart Attack May Often Be Missed Among Women 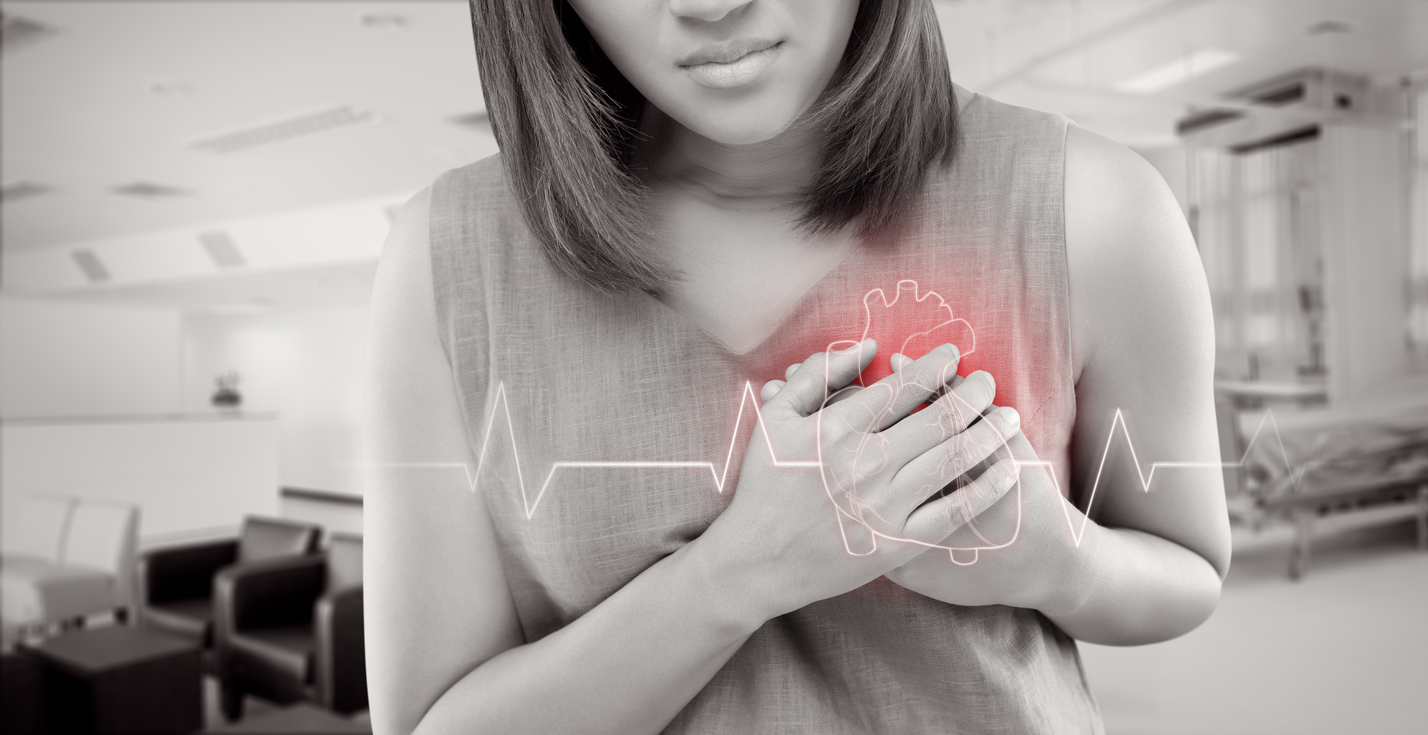 According to a new study, researchers have shown that symptoms of heart attack may often be missed among women aged 55 years or less as these symptoms may be less common than the traditional chest pains. The study reveals that over half of the physicians who attend to these women may miss the symptoms to be caused by heart attacks before these women are eventually hospitalized. This study has published in Circulation.

The study shows that most men and women experience chest pains as part of their heart attack symptoms. However, women may be experiencing certain symptoms beyond chest pains. These are the symptoms that may or may not be associated with chest pains that can be misinterpreted until vital time has passed.

This study explained that background for this study was that young women aged between 18 and 55 years are at a greater risk of death due to heart attacks compared to men of the same age group. Another contemporary study that was published in the Journal of American College of Cardiology looked at heart attack related in-hospital deaths between 2001 and 2010.

They noted that in-hospital death rates of women in this age group was between 2.3% and 3.3% whereas among men the chances of in-hospital deaths were between 1.8% and 2% . After the heart attack and initial care, the patients were all interviewed. They were asked if they had sought for any medical attention the week prior to the attack.

These symptoms during the week before the attack were recorded and they were asked if their health care providers had told them that the symptoms were related to an impending heart attack. Results revealed that 22.1% of the men and 29.5% of the women had seen a medical professional for symptoms over the week leading to the attack.

Of these 37% of the men and 53% of them were told that their symptoms were not due to a heart attack or an impending heart attack. Most women complained that their chest pain was too bad to ignore when they sought help. These descriptions were more common among women she said. Women had three or more non-chest pain related symptoms in 69.1% of cases compared to 54.8% among men.

Some of these included neck pain, feeling that the bra was too tight when it wasn’t, shortness of breath, palpitations etc. Further many of the deaths due to heart attacks on the way to the hospital had to be excluded from the study because the patients could not be interviewed.