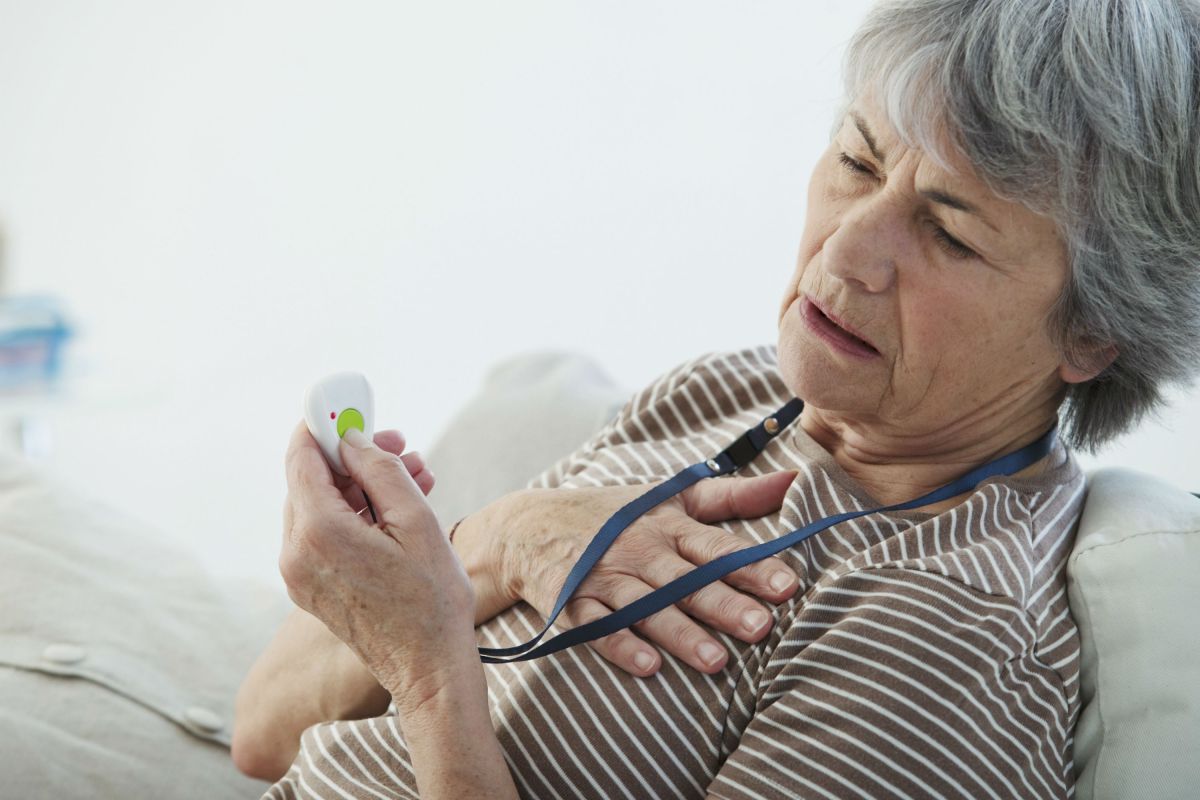 Patients on the medication also had a lower death rate and less need for angioplasty a procedure that opens blocked heart arteries. When someone has a heart attack, heart surgery or stroke, the immediate concern obviously is physical health. The study was published in the Journal of the American Medical Association.

Blumenthal, who was not involved in the trial, studies the role of psychological factors in heart disease. He said it's known that heart attack patients with depression typically fare worse than those without the condition. That includes a higher risk of a repeat heart attack.

But proof has been lacking that depression treatment can translate into a better outlook. The new findings, Blumenthal said, show that it can. Treating depression results not only in the improved quality of life but also improved clinical outcomes. This is good news for heart patients with depression.

They screened over 1,100 heart patients for depression. All of the patients had experienced an "acute coronary syndrome" within the past two weeks. The term refers to heart attacks, as well as unstable angina severe chest pain caused by obstructed blood flow to the heart.

Over 400 of those patients met the definition of either mild or major depression. Ultimately, 300 entered the trial and were randomly assigned to take either escitalopram or placebo pills for six months.

Over the next eight years, nearly half of all patients either died, had a repeat heart attack or needed angioplasty. However, the rate was lower among patients taking antidepressants: just under 41%, versus almost 54% among placebo patients.

The benefit was most clear when it came to the risk of suffering another heart attack: less than 9% of antidepressant patients did, compared with over 15% of placebo patients. The death rate was also lower for those taking antidepressants about 21%, versus 24.5% for those taking a placebo. That difference was not significant in statistical terms, however.

If antidepressant treatment does thwart future heart trouble, it's not clear why from this study, Blumenthal said. One possibility, he suggested, is that when patients see their depression lift, they become more physically active or better able to stick with lifestyle changes.

But, improvement in depression might also have direct effects including less inflammation in the arteries and a healthier heart rate, Blumenthal suggested. He called the findings exciting and important. The bottom line for patients and families is that they should never dismiss lingering psychological symptoms.

After a heart attack, Edmondson said, people sometimes want to "move on and forget it happened." But close to 40% of the initial group in this study screened positive for depression. "It's common," he said.

Edmondson suggested that family members be aware of that, and remember to check in: "Ask questions. Ask them how they're feeling." There are non-drug treatments for depression, including "talk therapy." This trial did not test them but Edmondson said he suspects any therapy that sends depression into remission might improve patients' heart outlook.

In this study, he pointed out, patients whose depression went into remission within six months fared better even if they were in the placebo group. Those on medication were, however, more likely to see a remission: Over half did, versus 35% of placebo patients.

Blumenthal said that some research has found that regular exercise can help ease depression and may be as effective as antidepressants. He is currently leading a trial that's testing exercise against escitalopram for treating anxiety in heart disease patients.